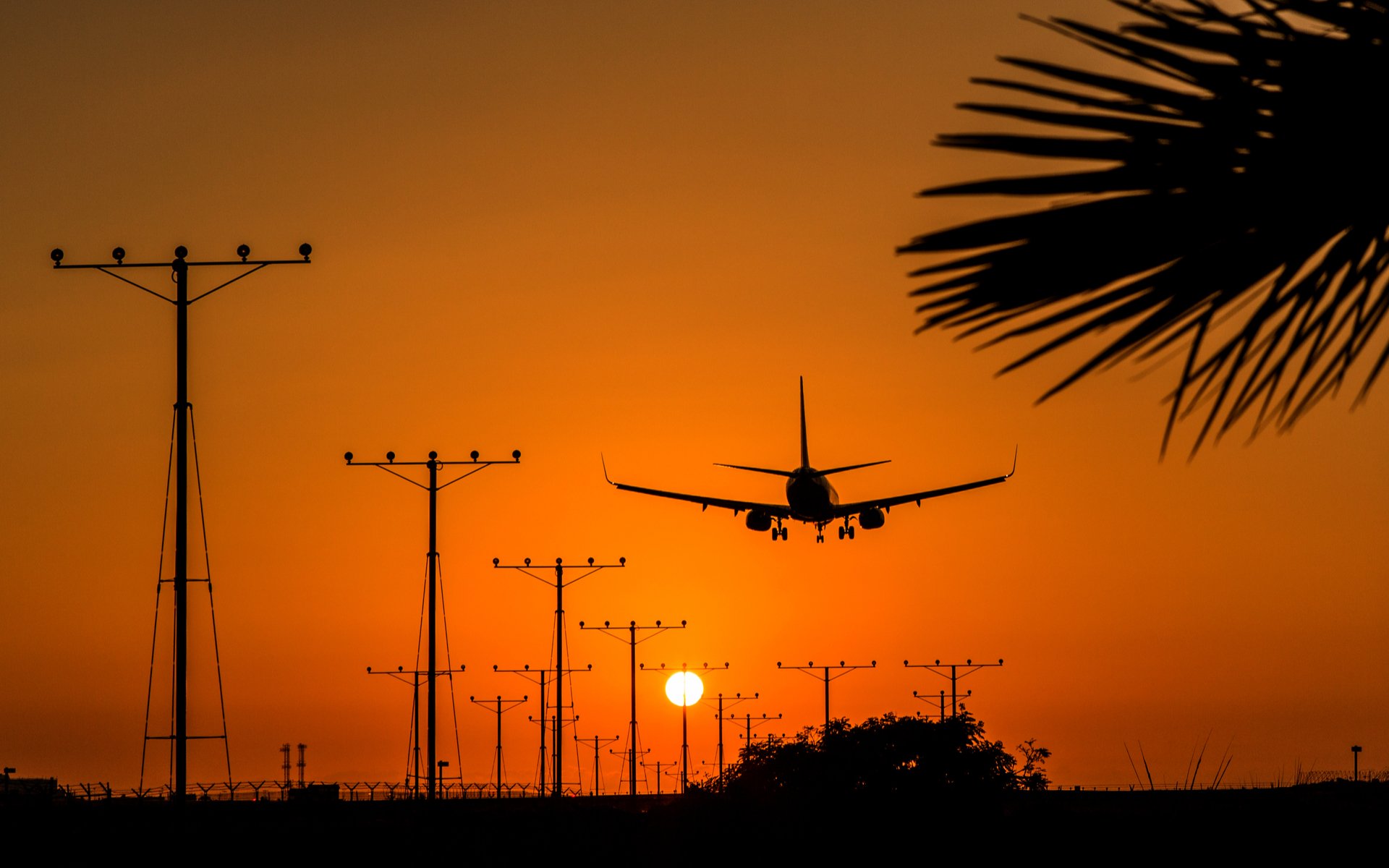 According to comments on social media, BTCPay, which offers open-source merchant software, could officially become the new processor for Cheapair after it dropped Coinbase earlier this month.

“We had a nice run with Coinbase but they are sun-setting their merchant platform next week,” the company wrote confirming the planned switch May 24.

“We’re looking for an alternative and right now are doing some testing with (BTCPay).”

Coinbase revealed it was retiring its merchant processing function in April, a move which the cryptocurrency industry condemned for its disruptive consequences.

BitPay, a processor which along with Coinbase continues to be arguably the best-known option for Bitcoin payments, appeared to miss out on wooing CheapAir, meanwhile, which has offered Bitcoin since 2014 and was the first ever travel agency world-wide to accept bitcoin.

The company had originally sought to transfer to BitPay, but for undisclosed reasons instead opted for the open-source alternative. The crux, as CheapAir highlighted in a statement last month, could be wallet support.

“We have had a great experience with (BitPay) so far and our integration is largely complete. But our one giant concern is that Bitpay does not support “non-payment protocol wallets” (wallets that aren’t BIP-70 compliant),” it reads. 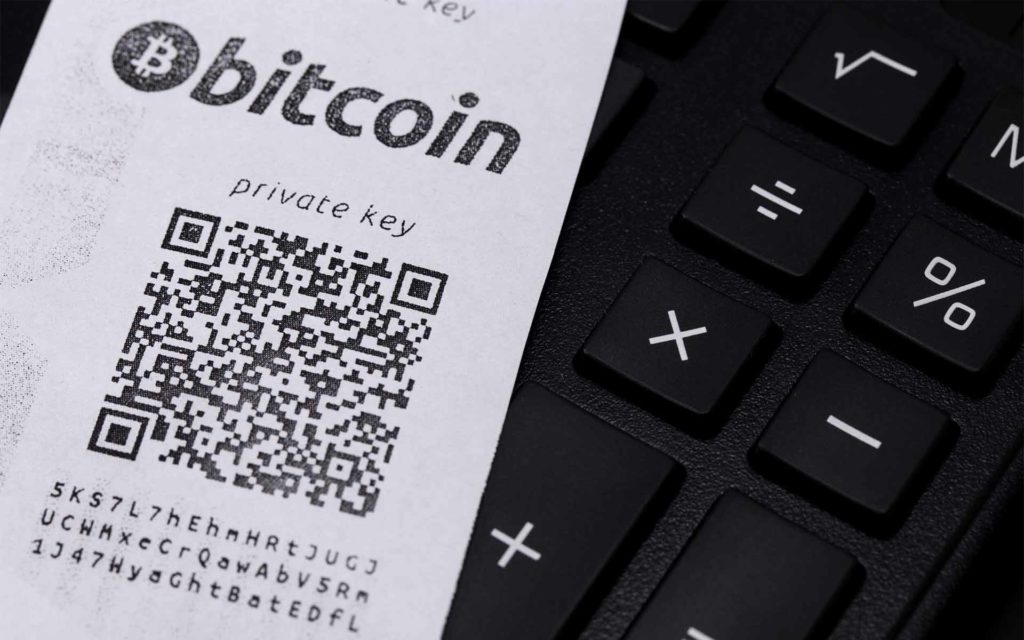 “So if you do not have a compatible wallet, you would have to get one and use it as an intermediate stage for your Bitcoin payment.”

Discussing the move, an executive wrote on BTCPay’s Twitter account that “It makes me even happier that they were considering Bitpay at first, but changed their mind.

Feedback on BTCPay’s user experience has been positive from both users and industry figures, with Bitcoin Think editor Beautyon commenting CheapAir represented “what a properly run company looks like.”

What do you think about CheapAir.com using BTCPay for its Bitcoin payments? Let us know in the comments section below!