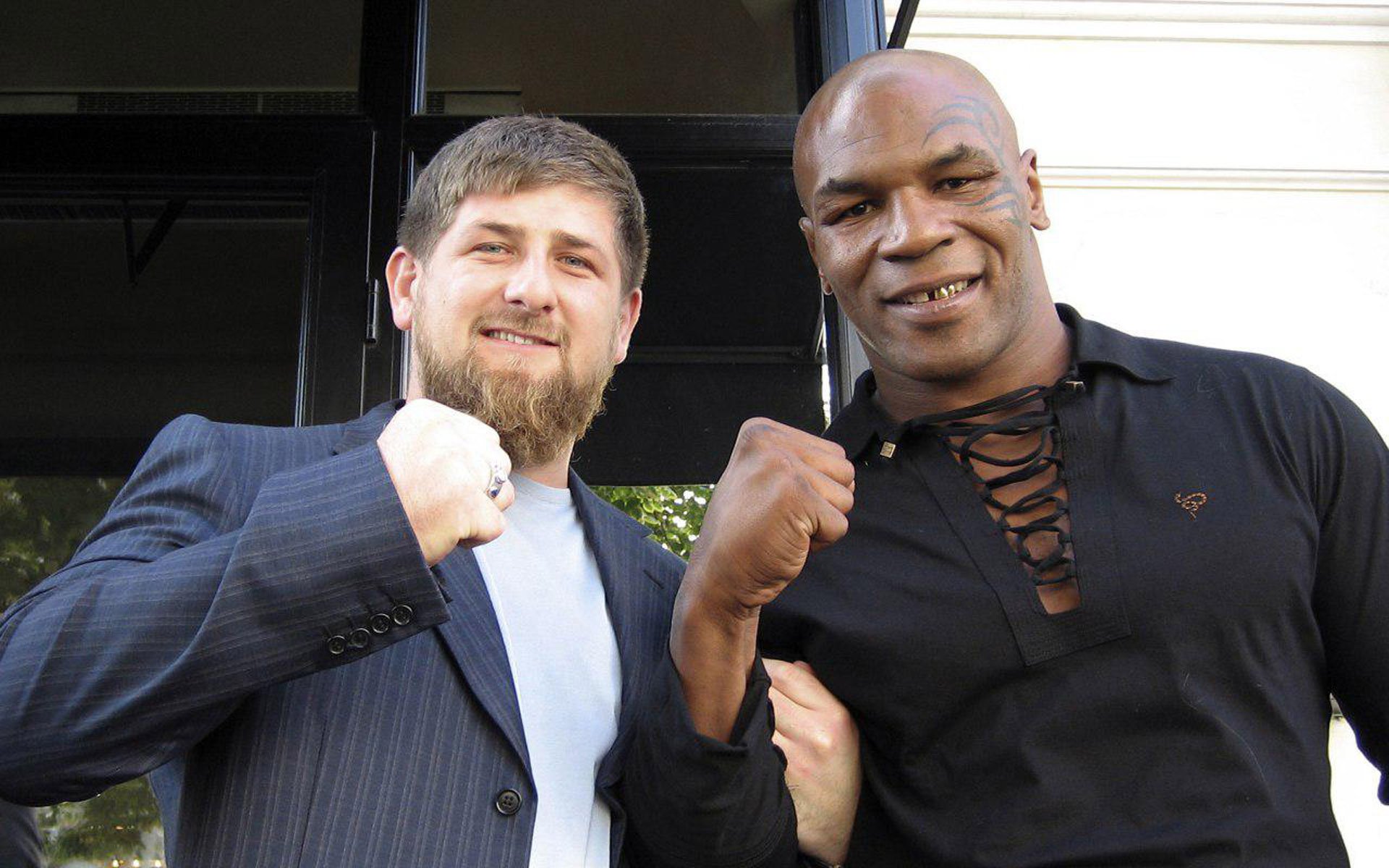 The head of the Chechen Republic, Ramzan Kadyrov, has admitted to buying a fraction of a Bitcoin, stating he is looking forward to following its price.

Chechen Leader Buys ‘A Fraction’ of a Bitcoin

The head of the Chechen Republic, Ramzan Kadyrov, revealed to the Russian press that he purchased a “fraction” of a bitcoin. He also acknowledged that he is interested in keeping tabs on the cryptocurrency’s progress.

“I already said that blockchain technology will be introduced in the Chechen republic,” Kadyrov wrote on his Telegram on Saturday. He continued:

I am also interested in innovative payment networks. I decided to buy a fraction of a bitcoin so I can follow the progress of cryptocurrency.

The former member of the Chechen independence movement also noted that there is no guarantee of profits when buying cryptocurrencies, rightly pointing out that the fledgling industry is rife with fraud.

“However, I still believe that this industry must be strictly regulated by law, but not prohibited. It is important that we protect citizens from pyramid schemes and other types of financial fraud,” Kadyrov said. He then added:

The Chechen leader appears to be on the same page as his counterpart Russian President, Vladimir Putin, when it comes to approaching cryptocurrencies, who both maintain that Bitcoin technology should not be prohibited but regulated by the country’s central bank. 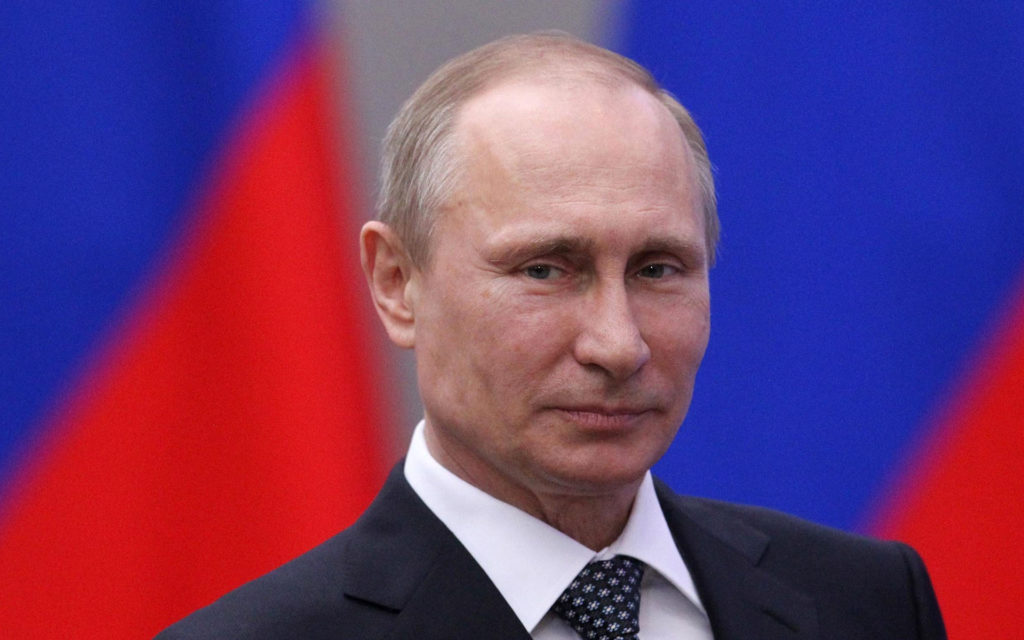 “[Bitcoin] can be a settlement medium to a certain degree and in certain situations. This is done quickly and efficiently,” Putin told Russian news agency TAAS last month. “This is the prerogative of the central bank at present and the central bank has sufficient authority so far.

“However, in broad terms, legislative regulation will be definitely required in future,” he noted.

The Chechen Republic is a federal subject of Russia. It is located in the North Caucasus, situated in the southernmost part of Eastern Europe. Islam is the predominant religion in Chechnya, practiced by 95% of the population, according to a 2010 poll. 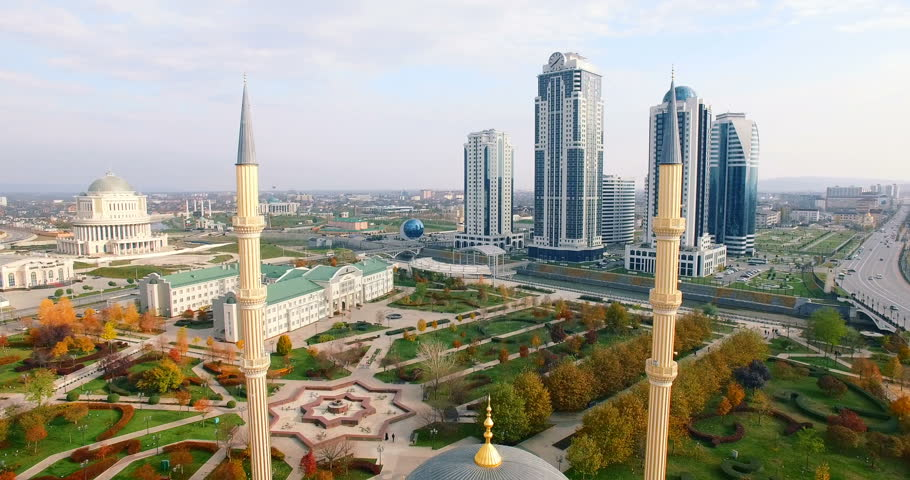 However, the Islamic world is currently conflicted on the topic of Bitcoin. In December, a Jeddah-based cleric echoed some of Bitcoin’s biggest critics like Paul Krugman, stating that it’s haram (forbidden by Islamic law) because it is “an open gate for money laundering, drug money, and haram money.”

Meanwhile, others have published research on why Bitcoin is, in fact, more compatible with Islam and Sharia Law. The paper concludes that:

[…] Bitcoin or a similar system might be a more appropriate medium of exchange in Islamic Banking and Finance than riba-backed central bank fiat currency, especially among the unbanked and in small-scale cross-border trade.

But while Bitcoin and other cryptocurrencies being used in Chechnya as an “innovative payment network” is probably still a long way off, Kadyrov has shown the rest of the world that it is not illegal to buy cryptocurrency in Russia, and in an Islam-dominated part of the country, nonetheless.

Moreover, Kadyrov appears to be the first political leader openly admitting to buying and checking the price of Bitcoin despite toeing the line of the Russian president.

Will more national leaders around the globe reveal buying Bitcoin? Comment below!