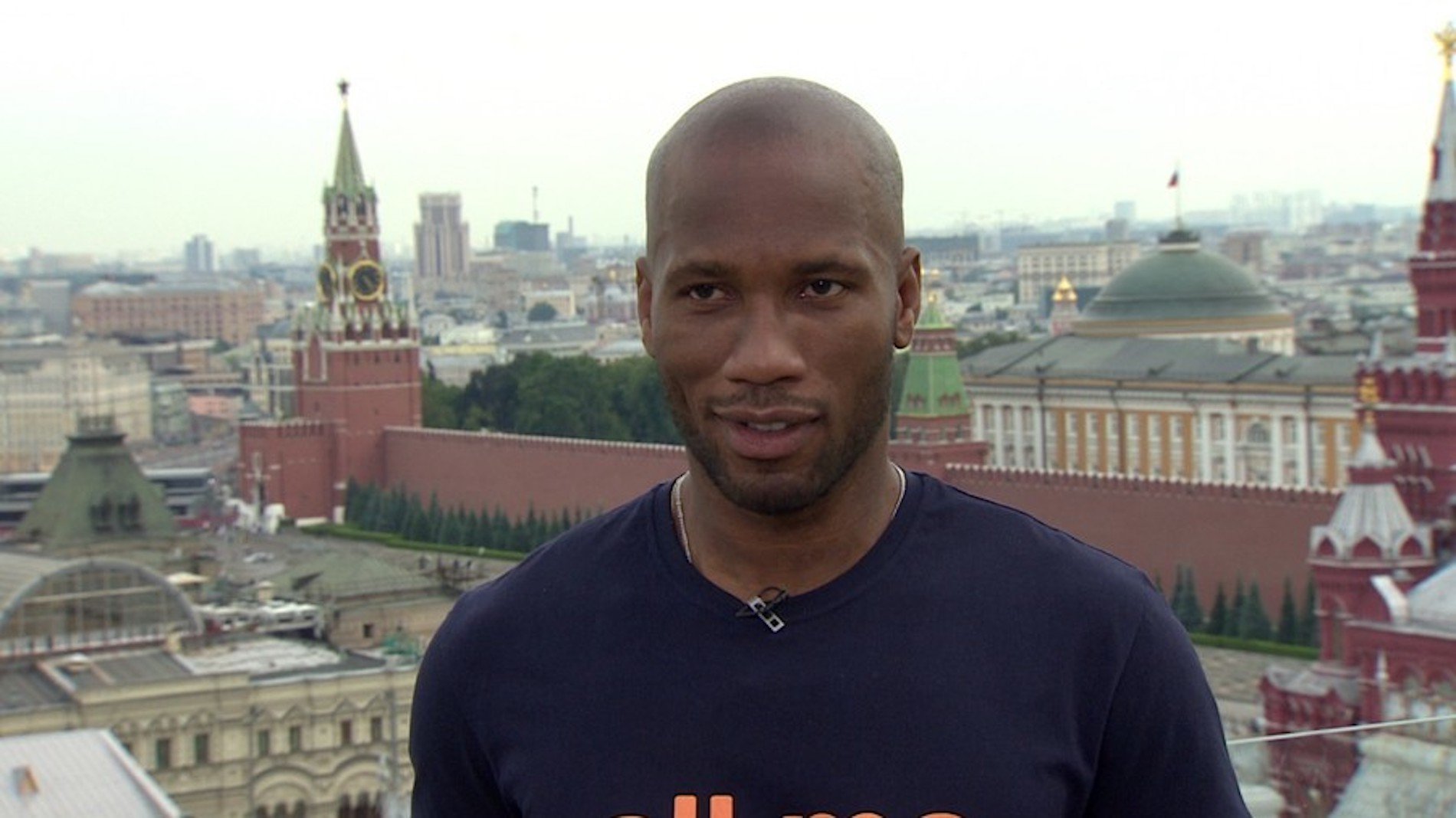 Former Ivory Coast captain and current Phoenix Rising striker Didier Drogba enjoyed a long and illustrious football career so far. Now he is set to become an ambassador for a cryptocurrency platform called all.me, which pledges to share advertising revenue with users.

Didier Drogba has taken on many roles both on and off the pitch. The two-time African Footballer of the Year was once the captain of Ivory Coast’s national football team.

His country also asked him to serve on a truth and reconciliation commission to help heal divisions after a civil war in 2011.

Now the former Chelsea goal scoring icon is taking on another responsibility – working with a virtual currency platform.

Didier Drogba: ‘I Believe In It A Lot’

Drogba is now an ambassador for all.me. Founder Artak Tovmasyan described the project as:

The first ever digital platform that combines a social network with a cryptocurrency bank and a trading floor. While before digital platforms took all advertising income for themselves, now we share up to half of it with the users – depending on how active they are.

Drogba said he believes in the project “a lot” and spoke to Russia Today while wearing an all.me t-shirt. 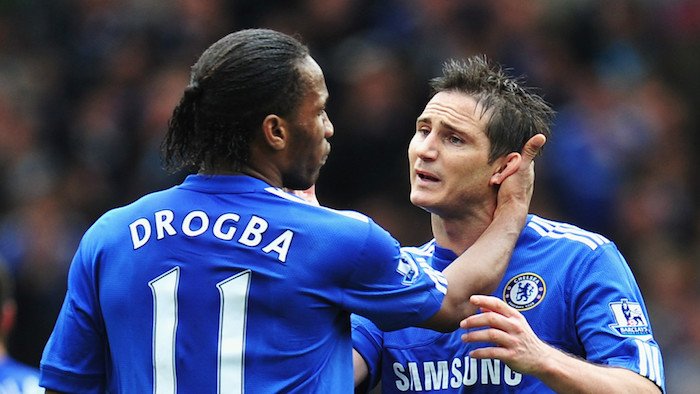 According to the project’s website, users will get rewards for their activity, popularity, and content. Those using the platform will be able to activate an advertising account through their profile and then have ads seen by followers.

Users will get rewards in ALL.ME tokens based on a percentage of the ad cost paid by a client per view.

The company said the ALL.ME token can be used to buy things like profile themes, stickers, gifts, and monthly music subscriptions. Users can also sell tokens or exchange them for Bitcoin.

The project’s website says they were able to raise about $30.5 million dollars through four pre-sales. The ICO was postponed until Q4 2018 because the team was already able to raise enough money for the project’s implementation.

A Changing Future for Football?

A growing number of professional football players have expressed interest in blockchain and cryptocurrency. FC Barcelona star Lionel Messi has reportedly been “digging deeper into blockchain and decentralized systems.”

Former Brazilian international Ronaldinho recently published an update about his Ronaldinho Soccer Coin (RSC). Some of his plans include creating 300 stadiums using AI, virtual reality, and blockchain, and building a soccer betting platform.

When you play soccer, you are free. You are happy. “Alegria” to all soccer lovers in the world. Thank you for all your support!
RONALDINHO SOCCER COIN PROJECThttps://t.co/u6HA5pCLBO
Telegram:https://t.co/qDqvlUISXa pic.twitter.com/CletWnNsJR

Colombian international James Rodriguez also released his new JR10 token early in the summer. Partnering up with SelfSell, Rodriguez said the offering was designed to help him cultivate new types of relationships with supporters.

The digital currency seemes to be an instant hit. Reports said the first pre-sale batch sold out in 12 seconds.

What do you think about Drogba’s new partnership? Let us know in the comments below!