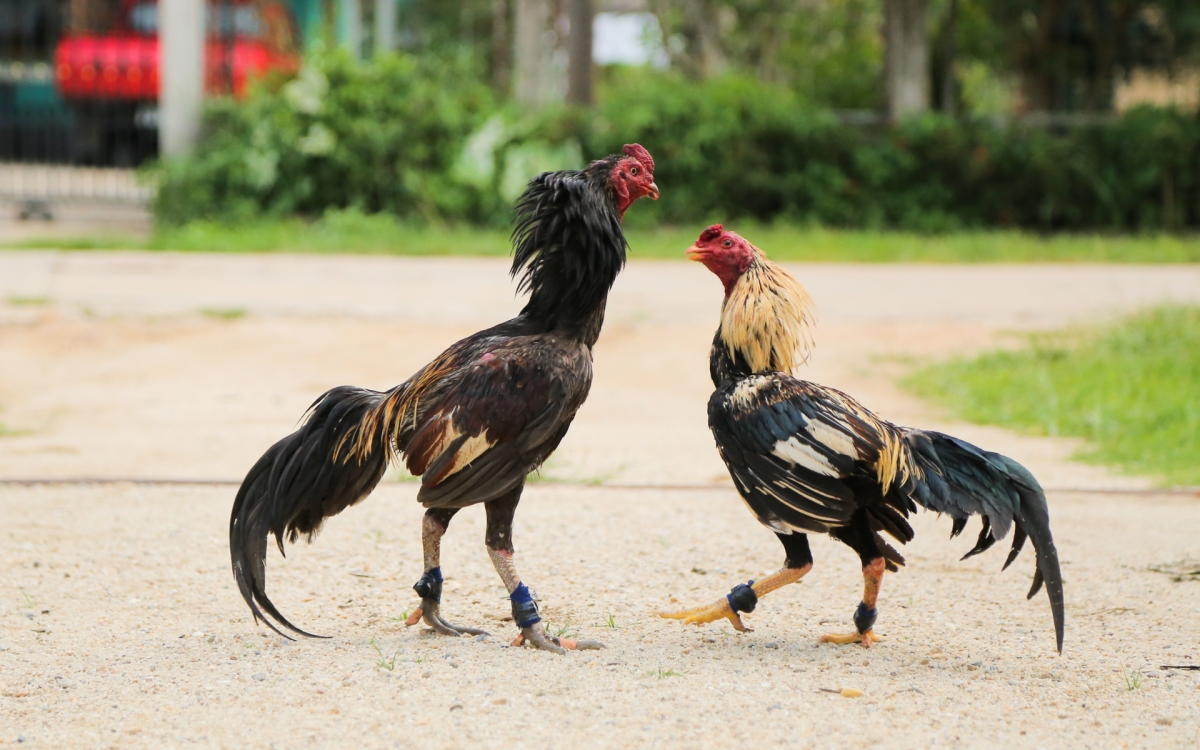 In a Medium post published yesterday, HiddenWallet creator known as nopara73 said that the scaling move, also known by its Bitcoin Improvement Protocol number BIP148, was “still winning in a strange way.”

I just published “UASF Is Winning The Chicken Game, But Not The Way Its Supporters Expected” https://t.co/M1qwIdcAT4

“It’s dead, because the New York agreement took away too much support from UASF. UASF needs economic nodes and miners. NYA takes away a big chunk of the former and all of the latter,” he wrote.

But it’s still winning, because SegWit will be activated and hard fork will not happen.

June 20 marked another milestone on the road to SegWit adoption for Bitcoin, as BTCC and BATPOOL joined those signaling support for SegWit2x, a de facto guarantee that SegWit itself would deploy in the near future.

The Tangled Web Of SegWit2x

What has happened for the camp lending its support to BIP148 is a mixed blessing. Using Blockstream’s Samson Mow as an example, nopara73 explains that now, SegWit will lock in “once 80% of blocks” from [SegWit2x signalling] miners are mined so that non-SegWit blocks are not rejected after the August 1 activation date.

Put simply, the course of action is the same as BIP148 with UASF, but without the demand for certain behavior at a specific time.

Given that full UASF proponents continue to insist on the August deadline, however, nopara73 repeated his analogy that running a UASF node is “like a chicken game.”

“So what should UASF guys should be doing in the future? Keep their chicken game up until the very end and stop running their UASF nodes right before August 1 if SegWit has not activated by then,” he continued.

Yet the story does not end with this new status quo. A further step, BIP149 UASF, which as nopara73 confirms “has nearly unanimous support by Core developers,” can still “terrify misbehaving miners” not doing their bidding.

In this scenario, it would appear the 80% SegWit2x support is something of a non-event within the context of warring Bitcoin factions.

Nonetheless, this did not stop figures such as Charlie Shrem and Barry Silbert celebrating the imminent arrival of SegWit.

We are going to get SegWit! #Bitcoin

Ding, ding, ding! With BTCC and BATPOOL now signaling for SegWit2x, the 80% network hash rate threshold has been hithttps://t.co/Uc5xpYl4n2 https://t.co/zAmYTKuyiZ

Will the 2MB hardfork happen? Let us know your predictions below!