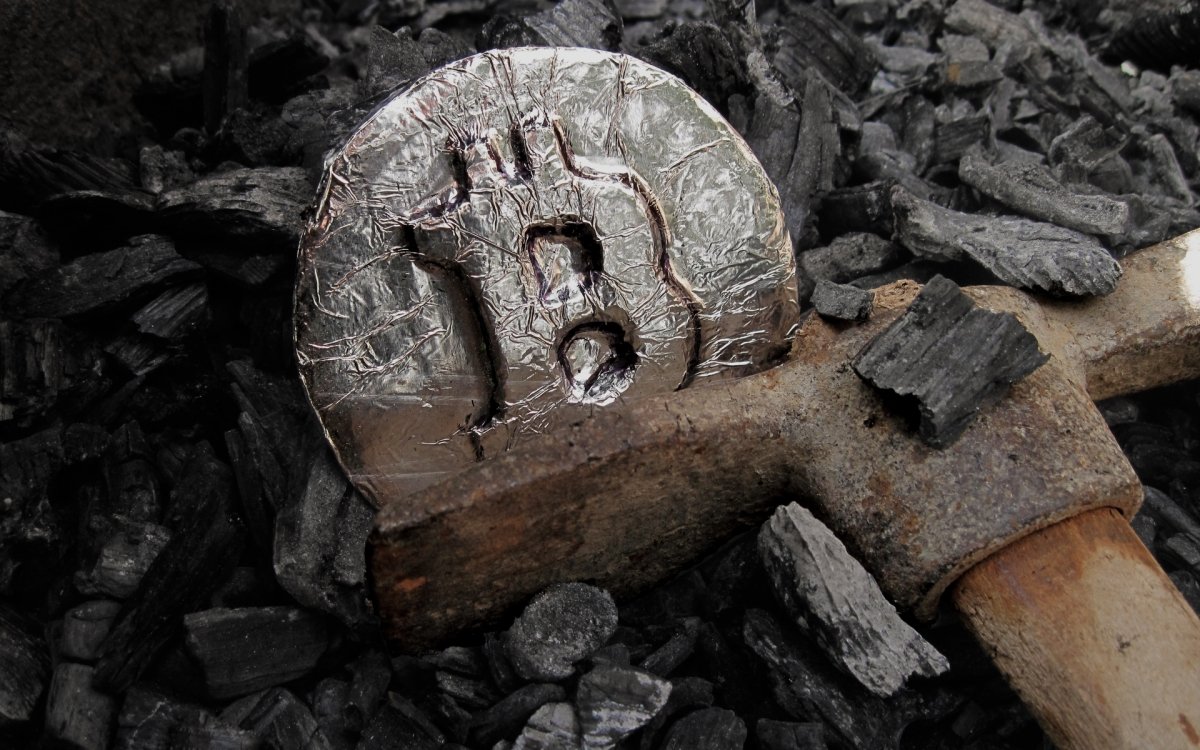 “Immediately stop supply power to bitcoin mining businesses upon receiving this notice,” a translated notice proclaiming the ban uploaded by 8btc and translated on Twitter states.

If true, the wholesale halting of mining in China’s cheap energy hotspots would significantly degrade the country’s competitiveness, having previously issued a ban in both Bitcoin-to-fiat exchange and ICOs.

While Caixin mentions “punishment” for nonconformity, it remains unclear as to how wide-ranging the scaling back of mining will be.

Reacting to the news, social media commentator WhalePanda suggested it was the reason Bitmain CEO Jihan Wu did not make a planned appearance on a mining panel at the Ethereum Classic Summit in Hong Kong today.

I don't know what % miners this affects, but it will mostly be miners that were switching over to BCash anyway. This in combination with competitors for Bitmain is great news for decentralization. https://t.co/HWAPsHtZ9n

Further responses were more mixed. Withdrawal of Chinese mining power could mean even slower processing of transactions in the short term, some fear, while others hoped a more permanent ban would result in increased decentralization of the mining process.

China had controlled a huge swathe of mining power, despite recent attempts by rivals such as Russia to get in on the action.

“Bad news short term (Bitcoin could be slow until next adjustment after 2 weeks) but this could mean more decentralisation. Is bad for Bcash that does not have miners out of China…,” a top Reddit comment reads.

Bitcoin Cash, now known as BCash or BCH, is a top preoccupation of Wu, who potentially faces difficulties from regulatory changes. His predicament has already become a point of humor, especially given Bitcoin Cash’s highly controversial growth over the past five days.

China: Sir, if you're mining Bitcoin, we will increase your electric bill.

Jihan: Uh.. it not Bitcoin, it called "BCash"

Update: CnLedger has since reported that “mistakes” led to false assertions of illegality from the Szechuan-based electricity company.

What do you think about notices appearing to ban Bitcoin mining in China? Let us know in the comments below!