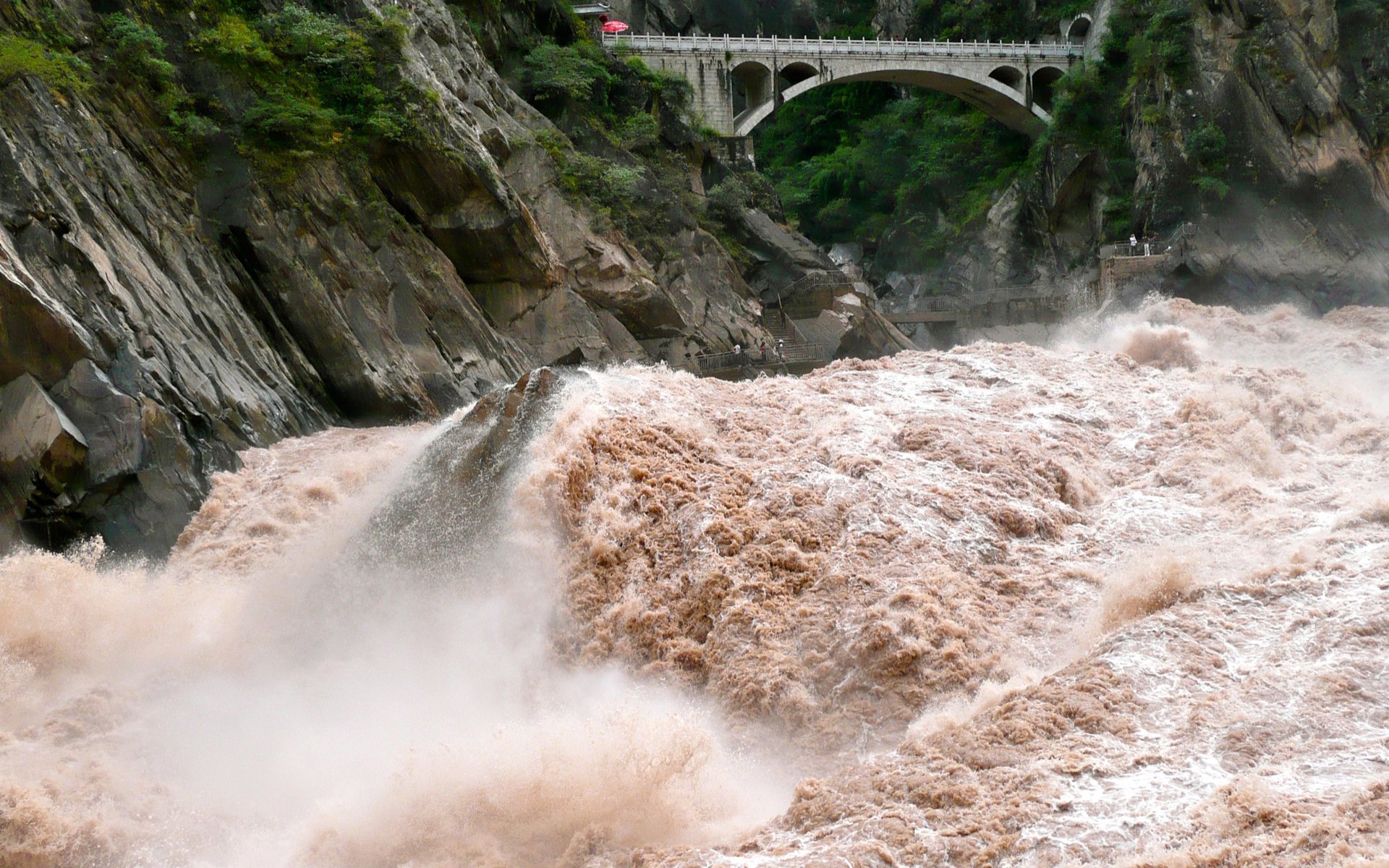 Bitcoin network hashrate appeared to dip June 27, coinciding with reports floods in China had inundated and destroyed “tens of thousands” of miners.

According to local Chinese media reports, the floods occurred principally in the country’s western Sichuan province, an area which accounts for around 70% of China’s mining output.

Despite claims government authorities are attempting to crack down on the country’s mining industry, China still accounts for 70% of international activity.

“At present, there is no specific data on the losses at the Sichuan mines,” Golden Finance reports showing photographic evidence of the destruction.

However, from the perspective of the area affected by the disaster, at least tens of thousands of miners have been flooded. From the photographs, these miners are apparently defunct and are likely beyond repair. 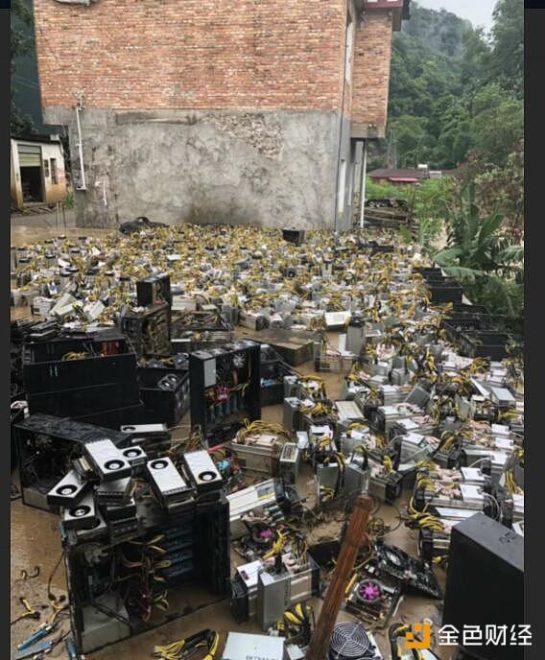 Bitcoin seemed to feel the effects of the knock-out almost immediately, data from Blockchain highlighting a sharp reduction in hashrate around the time the floods hit. This soon corrected, suggesting other miners were picking up the slack.

Last week, police announced they had arrested a miner who had deliberately avoided paying the bill for a 200-machine mining farm he had operated since April.

According to Xinhua, the owner had failed to realize the true cost of running such a large operation, with bills reportedly totaling 6000 yuan ($930) daily.

Prior to that, sporadic episodes which hit the media included another miner’s botched deal with gangsters which resulted in him receiving a gunshot wound to the foot.

ON that occasion, operational difficulties had allegedly resulted in the miner unable to hand over Bitcoin profits on time.

What do you think about China’s floods and the Bitcoin hashrate? Let us know in the comments section below!