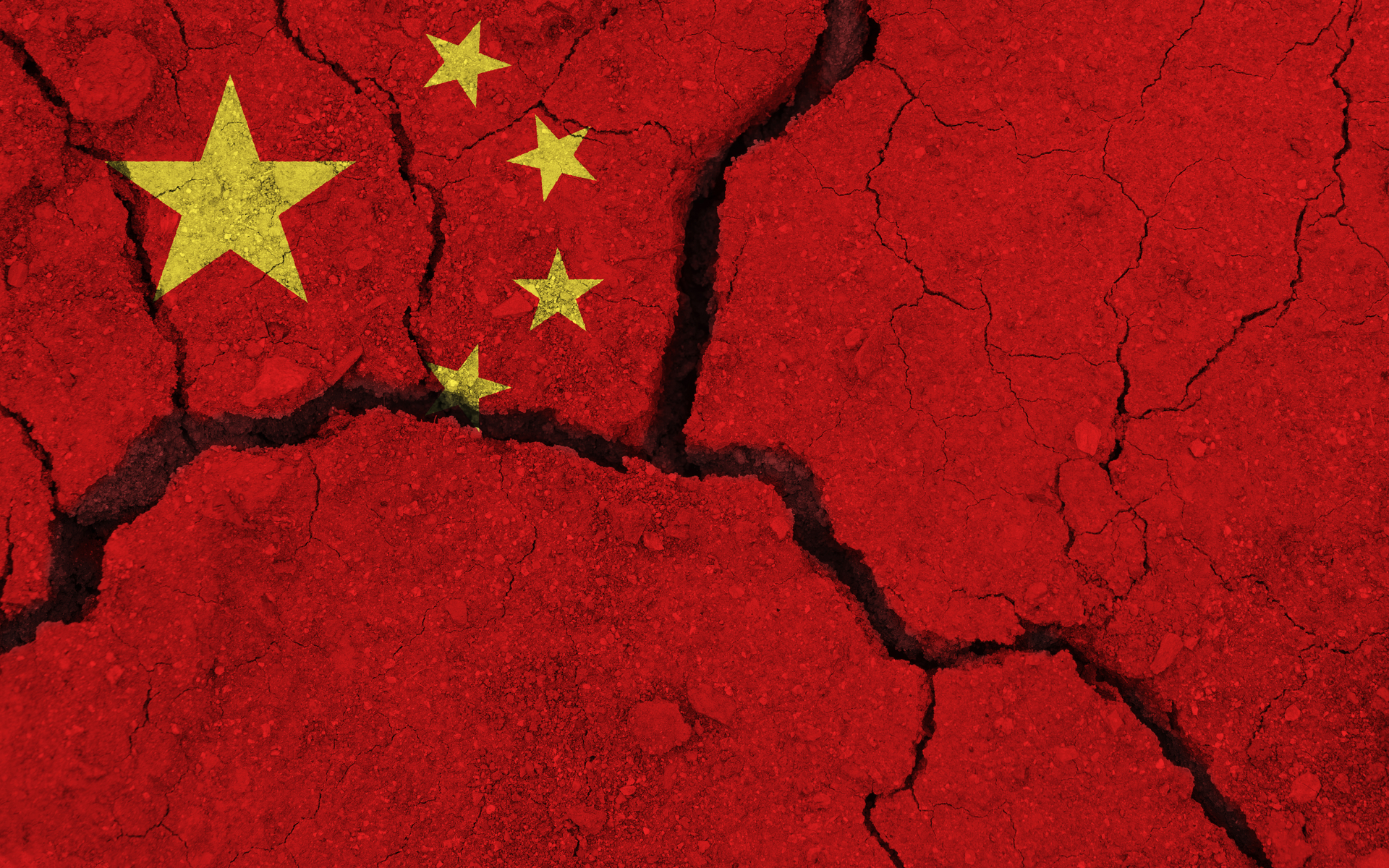 People’s Bank of China may be ready with the top-level rules for its hypothetical state-backed digital asset, but doubts are still surfacing over the project’s wider application.

The central bank has announced it will “continue its solid study on the digital currency and keep monitoring the latest development of digital currency initiatives around the world,”reported Ejinsight.

The next stage, according to Deputy Governor of the PBoC Fan Yifei, is to test the digital asset in a controlled environment in selected geographical regions, starting with Shenzhen. But the project’s application is now being met with fresh skepticism from ex PBoC officials.

The former governor of PBoC Li Lihui explained that distributed ledger technology may not be the best choice for backing a national currency.

There are also concerns over the rate of progress, as it recently came to light that reports of the currency being ready by November were false.

Nevertheless, the digital yuan would be a strong reply to the forced dollarization ushered in by crypto assets. China has been open to digital currencies in the past, though the government has been vigilant to crack down on scams.

The launch of the PBOC-backed digital payment system was also an answer to Facebook’s bid in creating Libra, a stablecoin pegged to a basket of currencies. Multiple central banks were skeptical about Libra, fearing the loss of monetary policy sovereignty.

But there were skeptics within China’s regulators, taking more of a negative stance on a state-backed digital yuan.

Sun Tianqi, chief accountant at the State Administration on Foreign Exchange, was among the skeptics.

“In the short term, I hold a neutral stance with a negative bias. It has room in cross-border usage in theory, but it would be hard in practice,” Sun told a panel discussion at Peking University in Beijing on Monday, cited by the South China Morning Post.

From within the crypto space, a state-backed digital asset is also viewed with caution. Distributed ledger technology may offer anonymity and veiling, but may also be used in a way that tracks virtually all transactions, leaving a permanent record.

What do you think about China’s bid to create a state-backed digital asset? Share your thoughts in the comments section below!