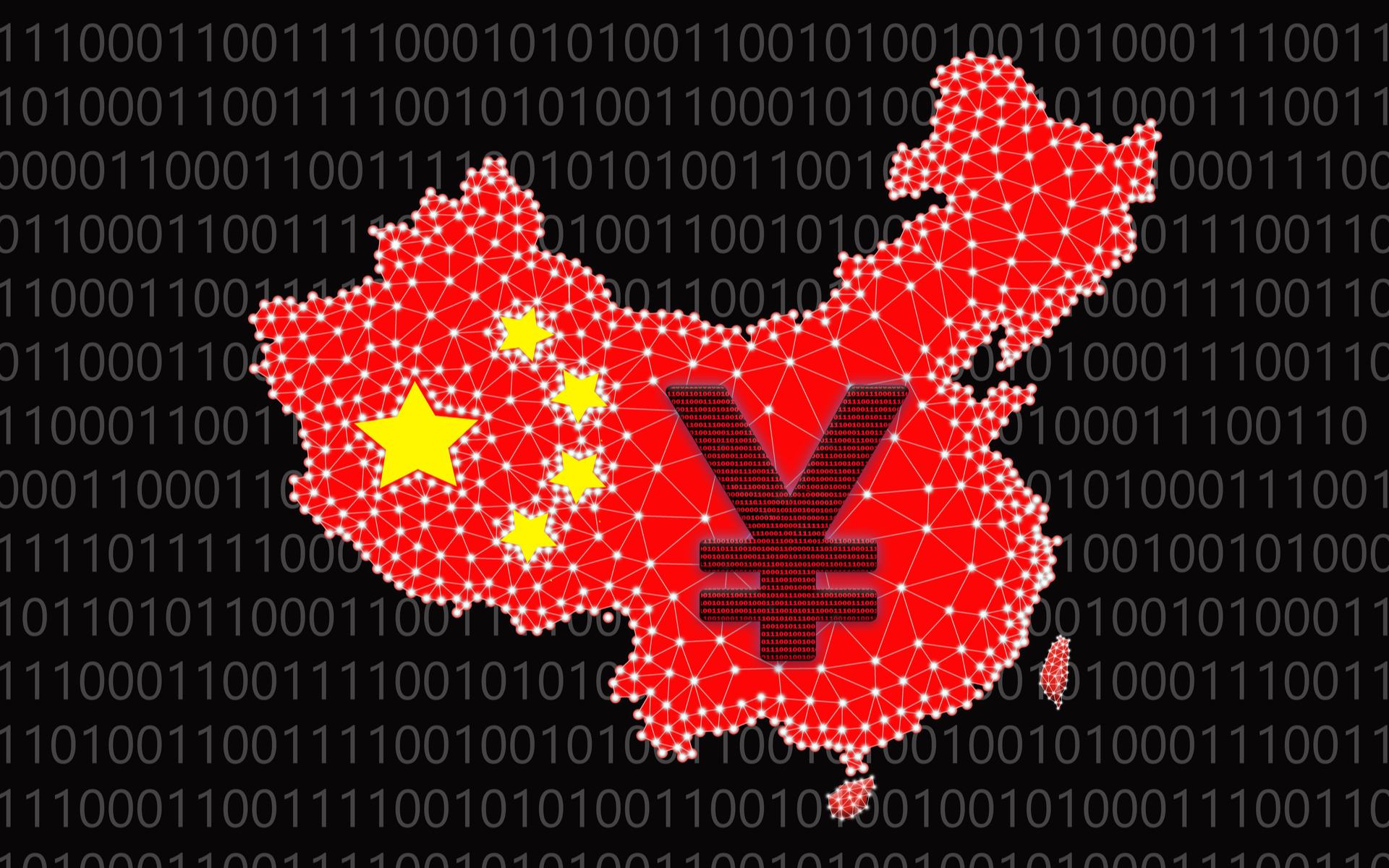 People’s Bank of China is entering another stage of its tests for a crypto payment system. The central bank announced it had completed the preliminary tests and has turned to create a testing ground with the aid of major Chinese companies and banks.

People’s Bank of China has tested its crypto-asset payment system since 2014 but has abstained from an official launch. Now, a news report suggests the central bank may launch a pilot test of the digital currency in the cities of Shenzhen and Suzhou, onboarding local large-scale commercial banks and local telecom giants like Huawei.

The current test will be a small-scale operation running until the end of the year, reported the Caijing magazine. Afterward, 2020 will see further testing, to establish the best model for a yuan-pegged digital coin.

The tests will be performed in a “horse race” model, with each commercial bank proposing a different payment model. The best ones may be used to launch the crypto yuan, explained a person close to the tests.

The actual situation with the digital yuan did not reach the promised launch “by the end of November”, which turned out to be an exaggerated rumor. Still, China is setting up a precedent that may have repercussions both for the crypto space and for the global financial system.

China’s digital asset may create a new pathway of money, potentially circumventing US-based sanctions, and going beyond the control of banks. This may end up financing regimes like North Korea, commented Paul Vigna at the Wall Street Journal.

So far, the PBOC is the first central bank to run detailed tests of it’s digital currency using the technology similar to Bitcoin, but also being backed by the State. The European Central Bank, under its new President Christine Lagarde, has admitted the possibility for creating a digital euro, but without advanced technical tests.

Fan Yifei, deputy governor of the PBOC, stated that the digital payment system is aimed at replacing M0, or actual cash in circulation. The central bank already uses a solely digital ledger for broad money and will keep the legacy system to transfer funds to commercial banks. But everyday money may be replaced by a technologically advanced version.

The usage of mobile-based payments, as well as the prevalence of WeChat and AliPay as fintech solutions also suggest the need for a more secure digital form of money.

The PBOC has no hard deadline for launching the crypto yuan, reminded the bank’s governor, Yi Gang. There will, however, be a series of tests to select the best model for supplying digital cash.

What do you think about China’s drive to introduce a crypto yuan? Share your thoughts in the comments section below!