The blockchain is taking China by storm as companies in the country are lining up left and right to file patents related to the emerging technology — despite the country’s crackdown on ICOs, cryptocurrency mining, and trading.

Will China Lead the World in Blockchain Technology?

According to data sourced from the World Intellectual Patent Organization by Thomson Reuters, more than half of 2017’s 400 blockchain-related patent applications came out of China. For comparison, the United States came in second with 91 applications.

As noted by Quartz, plenty of applications for patents don’t receive a seal of approval and even those that do don’t automatically see the patent’s vision crafted into an actual product. Nevertheless, patents are attractive to investors and provide useful market signals. As explained by Thomson Reuters’ Practical Law editor Alex Batteson:

They are a tool that can shut out competitors and provide first movers an advantage. Many of the largest companies in the tech world make the majority of their income from licensing patented technology. 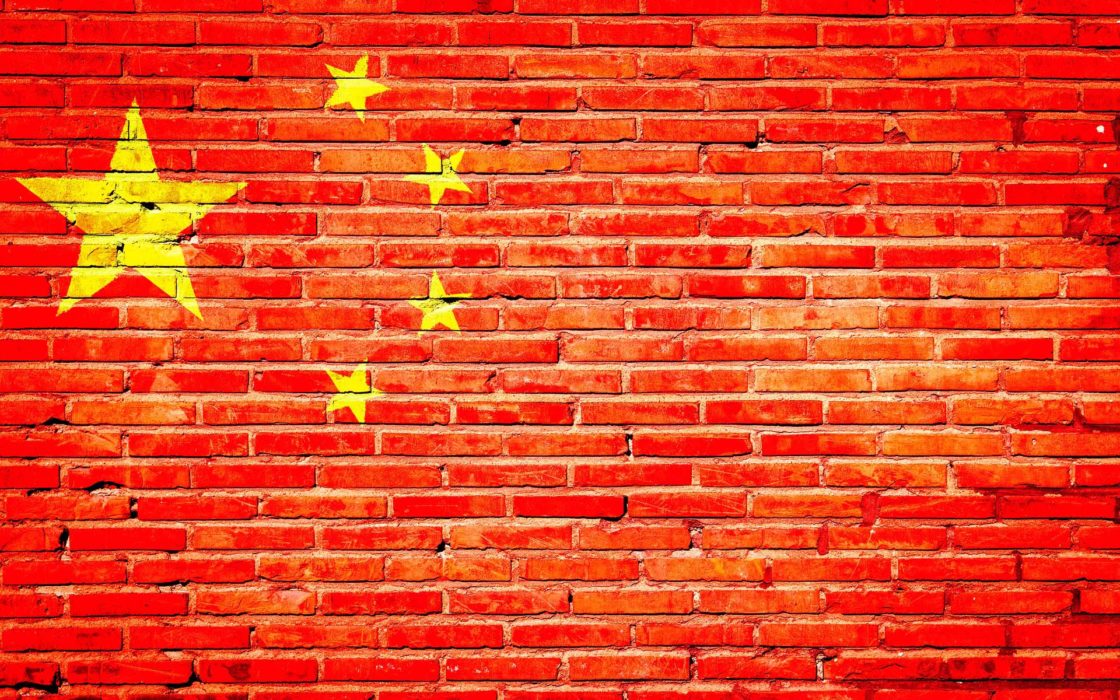 Changing of the Tides

China hasn’t been the most blockchain friendly country in the world, of course. The strict country has notably cracked down on Initial Coin Offerings (ICOs), cryptocurrency mining, and digital currency trading.

However, Quartz notes that blockchain technology was “a surprisingly hot topic at the recent Two Sessions meeting,” and that the Chinese government is interested in creating its own digital currency secured on the blockchain.

Meanwhile, Chinese mobile phone manufacturers are racing to launch blockchain-related phones. March 16 saw the launch of Sichuan Changhong Electric Co., Ltd.’s R8 Unicorn, which is purportedly based on the proof-of-work consensus algorithm and supposedly allows users to record data on the blockchain while mining cryptocurrency. The newly-launched Lenovo S5 also claims to feature a blockchain-based payment space for secure transactions.

Do you think China is set to become the world leader in blockchain technology? Let us know in the comments below!