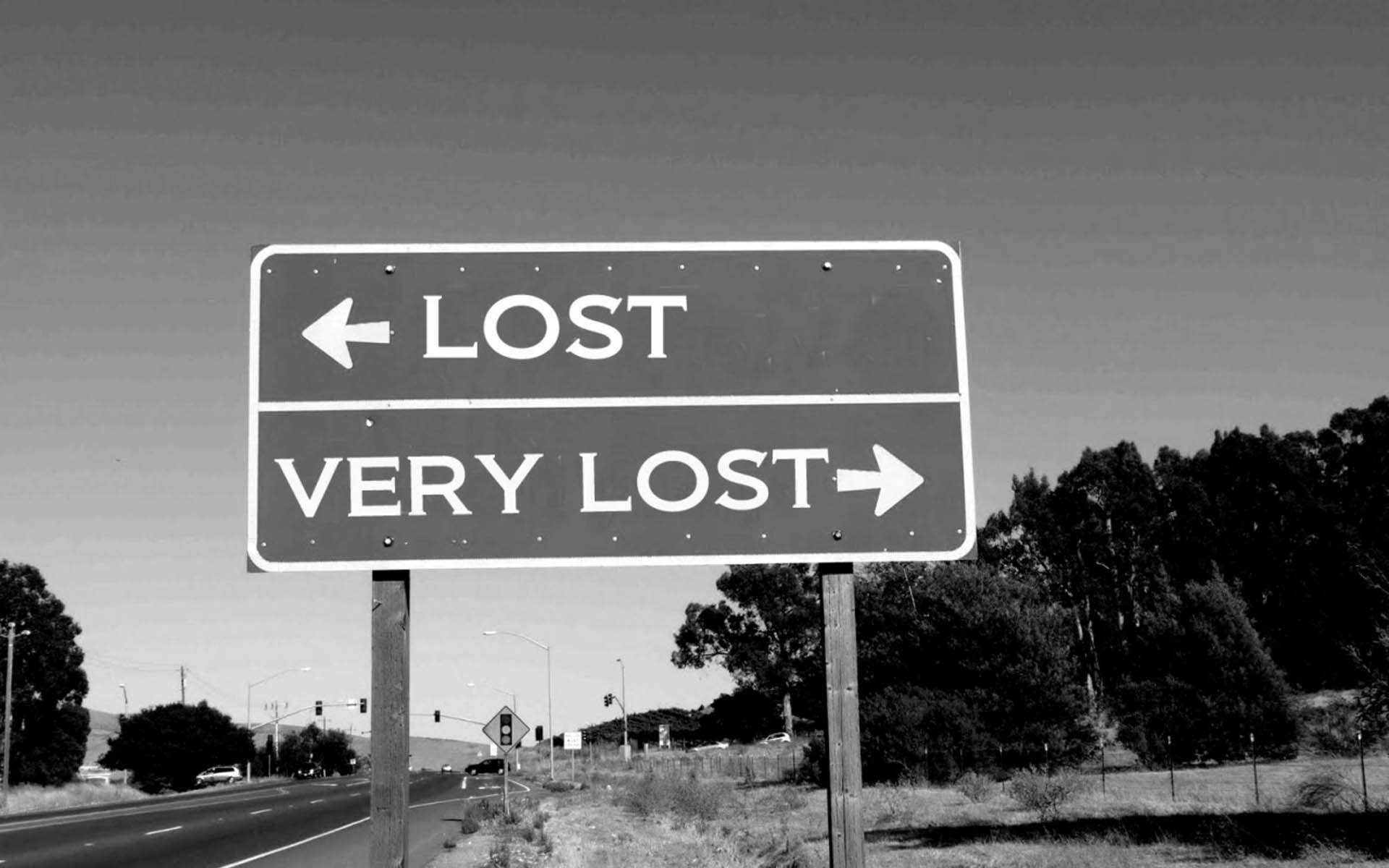 China’s economic growth continues to slow down, causing a number of banks to close due to difficult conditions. Hengfeng bank has become the latest to shut its doors.

China’s economy has been making headlines in the last few months, and not for good reasons. The country has just experienced its third bank failure within three months, as its economic growth continues to diminish.

In fact, China’s economic growth is reaching levels that have not been seen in over 30 years. Judging by its performance so far, it will likely only keep getting lower and lower.

Over the course of the last few months, China saw two of its banks shut down due to the current economic conditions. The first one to go was Baoshang Bank, which was then taken over by the government in an attempt to rescue it. Soon after, the Bank of Jinzhou followed. Then, as 2019 approached its close, China saw the shutdown of its third bank, known as Hengfeng Bank.

The bank’s economic collapse was supposedly caused by a $40 trillion-large debt, which represents the country’s banking system’s greatest challenge in the past 20 years.

China taking over banks to help with risk aversion

As mentioned, the country’s government was forced to intervene, and not just in the operations of the first bank, but of all three. Of course, Baoshang Bank was only the first one, and the government launched a takeover of the bank in May 2019.

This marked the first public takeover by the state in over two decades, further stressing the difficulty and seriousness of the situation. Later in 2019, two other lenders, Bank of Jinzhou and Hengfeng Bank saw partial bailouts, which had the goal to try and calm the situation in China’s interbank market.

The country was hoping to avoid a liquidity crisis for banks that were approaching the same conditions as the three unlucky lenders that were already closing down.

However, this does not seem to be the end of China’s economic problems. On the contrary, the country’s central bank recently warned that as much as 13% of the financial institutions within the country are currently seen as ‘high risk.’

Interestingly enough, a high number of these banks are located in rural areas around China.

China’s economic situation is far from healthy, and the entire banking sector is spooked by the developments in 2019. Banks are finding it more and more difficult to borrow money from large lenders, which is likely only to escalate as time goes by.

Do you believe that China’s economy will be able to survive the current conditions? Let us know in the comments below.