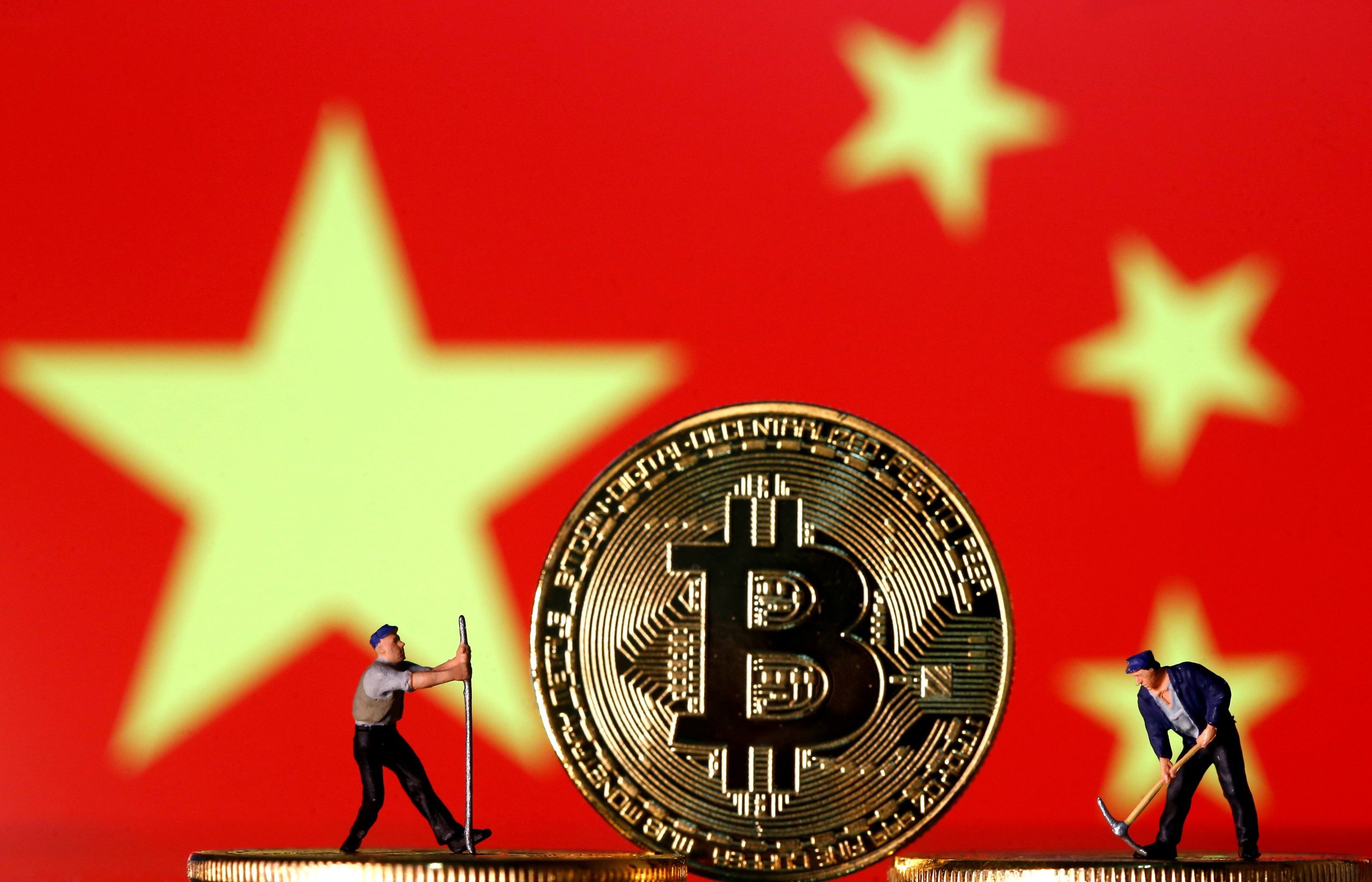 China has once again reinforced its position on cryptocurrencies. Even though crypto mining is illegal in the country, some have chosen to operate illegally.

To this effect, China has added crypto-mining to the ‘negative list’ of industries. This latest effort means that investors can no longer invest in the crypto mining sector. A document released by two National Authorities carried this news, according to a Reuters article on Friday, October 8, 2021.

China’s state planner, the National Development and Reform Commission (NDRC), and the Ministry of Commerce released this announcement on Friday. It included the 2021 draft for Negative List For Market Access. The negative list features sectors and industries that are off-limits to both local and foreign investors in China.

According to the document, investments in these blacklisted sectors could potentially negatively impact national security, public interest, and the environment in China. If the draft passes, it will prohibit investments in the industries listed. Industries not on the list are open for investments to all without further approval.

Cryptocurrency mining makes up one of the 117 industries that are either restricted or prohibited by the negative list. The National Development and Reform Commission said that the total is down from 123 industries on the 2020 list.

According to local news, the NDRC is currently soliciting public views on the negative draft list. The public can make their submissions from October 8 to October 14, 2021. Many are waiting to see if their opinion will have any impact on the final list.

The government of China officially banned crypto trading in 2019, although it continued online through foreign exchanges. However, there has been a significant crackdown this year.

China was one of the world’s largest cryptocurrency markets. With the crackdown, investors and exchanges started pulling out. The Chinese crackdown also hit the mining industry. The country was one of the world’s top mining centers because of its relatively low electricity costs and cheaper computer hardware. In September 2019, China accounted for 75% of the world’s Bitcoin energy use. By April 2021, that had fallen to 46%.

In May, Chinese state intuitions warned buyers they would have no protection for continuing to trade Bitcoin and other currencies online, as government officials vowed to increase pressure on the industry. In June, it told banks and payment platforms to stop facilitating transactions. It also issued bans on mining digital currencies.

Last month, the People’s Bank of China and some other agencies made all cryptocurrency transactions illegal. The country’s central bank vowing to purge “illegal” cryptocurrency activities. Major exchanges subsequently began to cut ties with their Chinese users.

In the wake of China’s crypto ban, the prices of Bitcoin and other currencies dropped significantly. However, it has made a quick recovery. At the time of writing, Bitcoin is trading at over $55K.