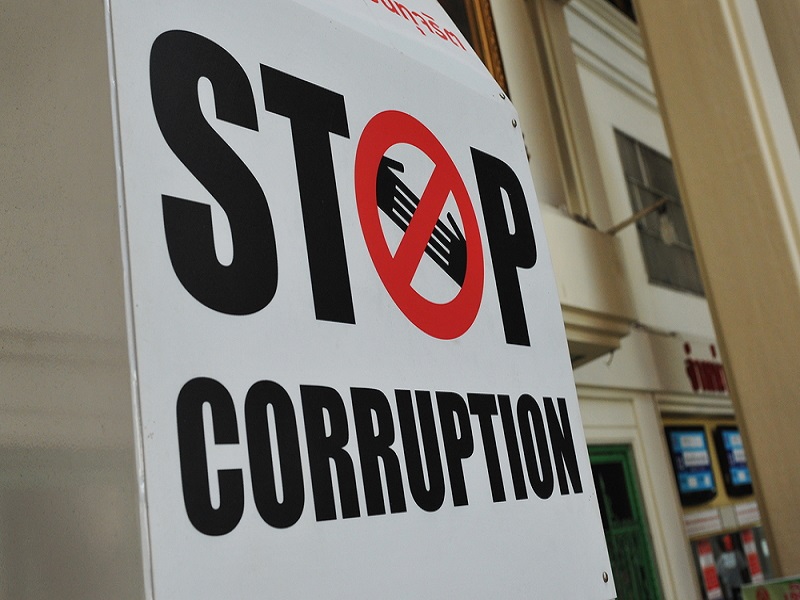 Over the past few years, banks have destroyed the precarious trust relation they had established with their customer base. Ever since the latest financial crisis hit in 2008, banks have been facing a lot of scrutiny from the general population and government officials alike. The latest anti-corruption campaign in Beijing has claimed three more victims, one of whom is the president of one of China’s largest banks. 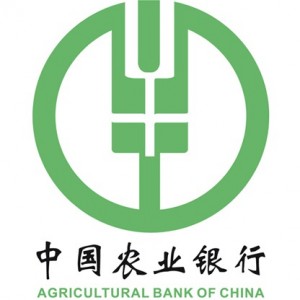 Company executives and government officials have been targeted by China’s massive anti-corruption probe since 2013 when President Xi Jinping was put in charge. Over the course of recent months, the attention of this anti-corruption campaign has shifted towards the financial sector, which has always been prone to misconduct.

At the time of publication, several hundreds of people have been arrested in light of the recent Chinese market turmoil. Among the arrested individuals are prominent journalists, executives of top Chinese investment bank Citic Securities, and officials with China’s securities regulator; But it doesn’t end there, as one of China’s largest banks has come under attack as well.

Agricultural Bank of China is one of the four major banks in the country, all of which are owned by the state. In fact, this bank is ranked third-largest in the entire world, with roughly US$2.7 trillion in assets. As you would come to expect from these numbers, something isn’t adding up, and it looks like President Zhang Yun is a possible culprit in this scenario.

Truth be told, Agricultural Bank of China is not the only financial heavyweight to come under scrutiny. Shanghai-based Zexi Investment’s fund manager Xu Xiang has been arrested by officials as well, as he is under investigation for insider trading. Even in countries like China, insider trading is punishable by law, and fund managers should know better.

Results of this investigation will not be published anytime soon, however. Considering how this anti-corruption campaign has been going on since 2013, it will take a while until [most of] the weed has been culled from the chaff. However, it is a positive trend to see the investigation turn to the financial sector as well, as this is usually the place where most of the corruption takes shape. 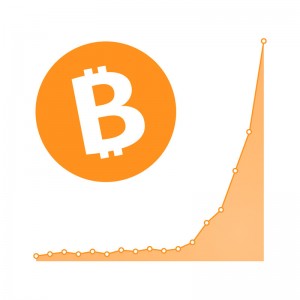 A lot of people are puzzled as to why Bitcoin is seeing a sudden price increase, as there doesn’t seem to be a clear reason for doing so. Speculation is running wild, and financial experts feel this is just another ploy by investors to lure people into this “Bitcoin pyramid scheme”. One thing these experts fail to realize is how Bitcoin is a free market, whereas the traditional financial market is dominated by corruption, insider trading, and under-the-table deals.

What are your thoughts on this anti-corruption campaign in China? Is the Bitcoin price increase a result of this investigation? Let us know in the comments below!