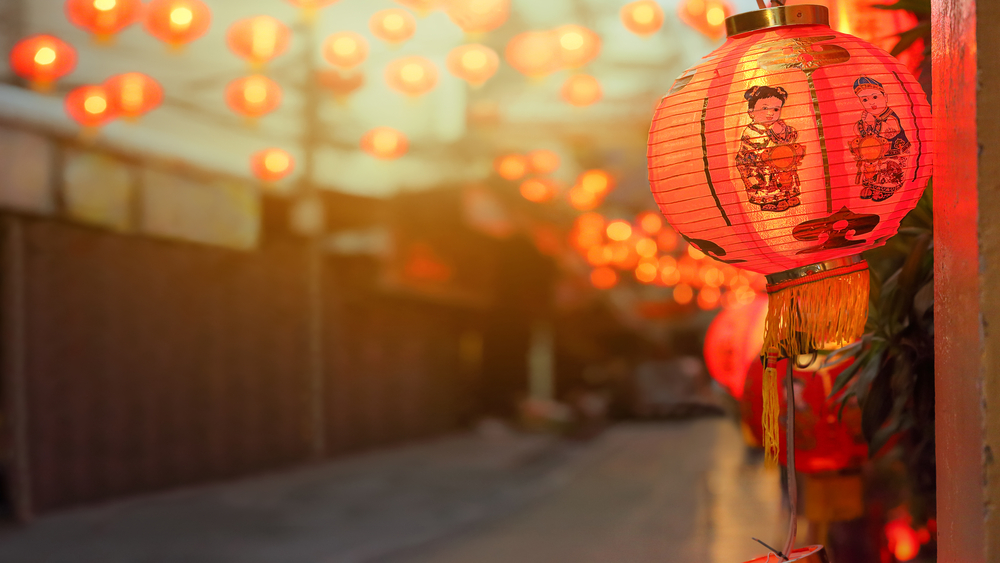 China’s Inheritance Law might soon be updated to include internet property and cryptocurrency, including Bitcoin. The draft bill is currently being reviewed by the government.

New Inheritance Law to Be Part of China’s First Civil Code, and It Could Impact Bitcoin

Recently, the Chinese parliament revealed the draft of its first civil code, which includes the protection of civil rights like property, personality, contract, marriage, infringement, and inheritance. The wide-ranging package of laws is expected to promote the country’s rule of law.

In the law about inheritance, the Chinese government has introduced a key framework that could impact cryptocurrency and Bitcoin owners. The current “Inheritance Law,” whose original version was first established in 1985, included civil income, housing, trees, cultural relics, and copyrights.

The new civil code replaced the above terms. It now stipulates that when a natural person dies, his/her legacy is the personal legal property. This touches upon internet property and virtual currency such as Bitcoin.

Dovey Wan, founding partner at Primitive Ventures, tweeted that users should care more about their Bitcoin’s private keys rather than protective laws.

🤔 but I would rather my Bitcoin be protected by the key itself not the law tho , the problem with law is always enforcement not legislation

Lixin Zhang, Professor at Renmin University of China, reportedly said in an interview with China Central Television (CCTV) that the old version of Inheritance Law hasn’t been in line with the needs of the modern society. In the last few decades, China’s economy has boomed and inclined towards technology adoption and industrialization.

The draft legislative package was submitted to the annual session of China’s national legislature for review, although it still remains unclear as to how much it will impact Bitcoin.

Li Zhanshu, chairman of the National People’s Congress (NPC) Standing Committee, delivered the committee’s annual work report earlier today at the third session of the 13th NPC. The official said that the NPC Standing Committee solicited public opinions on seven occasions during the compilation of the code, which has been in work since 2014.

“Having a civil code will be another crucial milestone in developing a socialist legal system with Chinese characteristics. It will greatly boost the modernization of China’s system and capacity for governance.”

However, not everyone agrees that the new civil code will bring significant changes. Some experts argue that the code is nothing else than a mix of existing laws, suggesting that the impact will be minimal.