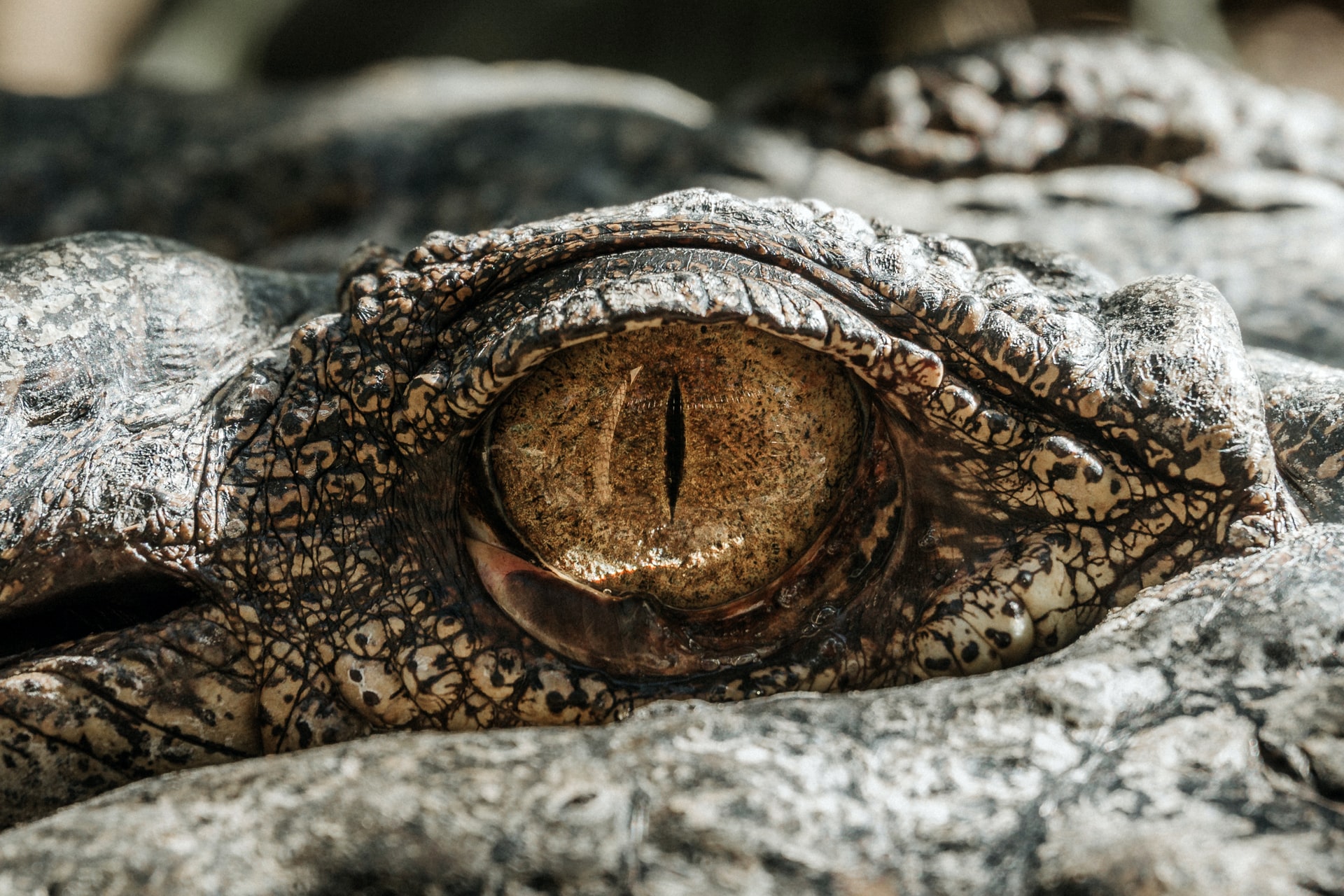 Gou Wenjun, director of the Anti-Money Laundering (AML) unit at the People’s Bank of China(PBoC), recently suggested that the already harsh Chinese crackdown on crypto could expand to the metaverse and NFTs, as he claims they represent various risks and more regulations should be considered.

A local news portal reported Gou Wenjun words during a national financial security summit, where he alleged the increasingly growing ecosystem of NFTs and the metaverse represents threats, and regulators should keep “consistent high-level vigilance” on the evolution of virtual assets.

Wenjun suggested these illicit activities are done by crafting a tool out of the “isolated nature” of NFT and metaverse-based items.

Four Aspects Of A Metaverse And NFTs Crackdown

Gou Wenjun suggested that the People’s Bank of China should work on four aspects to identify and evaluate the alleged risks the metaverse and NFTs represent.

First, the execute said, they should inquire into the non-financial attributes -like patents, intellectual property, and other quantitative measures- in order to come up with new regulatory policies for the evolving virtual assets.

In Wenjun’s view, NFTs and metaverse items have “a certain degree of interoperability” -exchanging data with other services without restrictions- and quality of constant innovation that can be used for criminal activities.

We should maintain a consistent high level of vigilance, look at the evolution of virtual assets and the development of underlying technology in an objective, neutral, and prudent principle, clarify the division of supervisory responsibilities, improve the transparency of virtual assets, and explore the use of regulatory sandboxes to study and judge the essence and nature of virtual assets.

The Anti-Money Laundering director alleges the goal should be to favor technological innovations “that are in line with human values”, show respect for ethics, go against “the illusion of ‘anarchy and no center'” -decentralization-, and can be used rationally.

Second, Wenjun hopes to reinforce the “monitoring and analysis” of transactions to be able to track the reason for each. He calls for banks and payment institutions to support the data of virtual asset transactions with “real names” to allow the identification and report of “suspicious transactions”.

Third, the executive hopes to establish “a virtual asset transaction traceability and scene tracking system” and strengthen the application of new technologies. Overall, he hopes to use artificial intelligence and other innovations to search into accounts by activating address probes and setting up a “characteristic value model of transaction scenarios” to spot transactions out of massive records.

Last on Wenjun’s list, he also said The Anti-Money Laundering Center should widen their co-investigations with 60 overseas financial intelligence agencies, integrating the shared information to expand the monitoring of transactions “from virtual scenes to real scenes.” He hopes to consolidate an international force that works together to face virtual assets-related crimes.