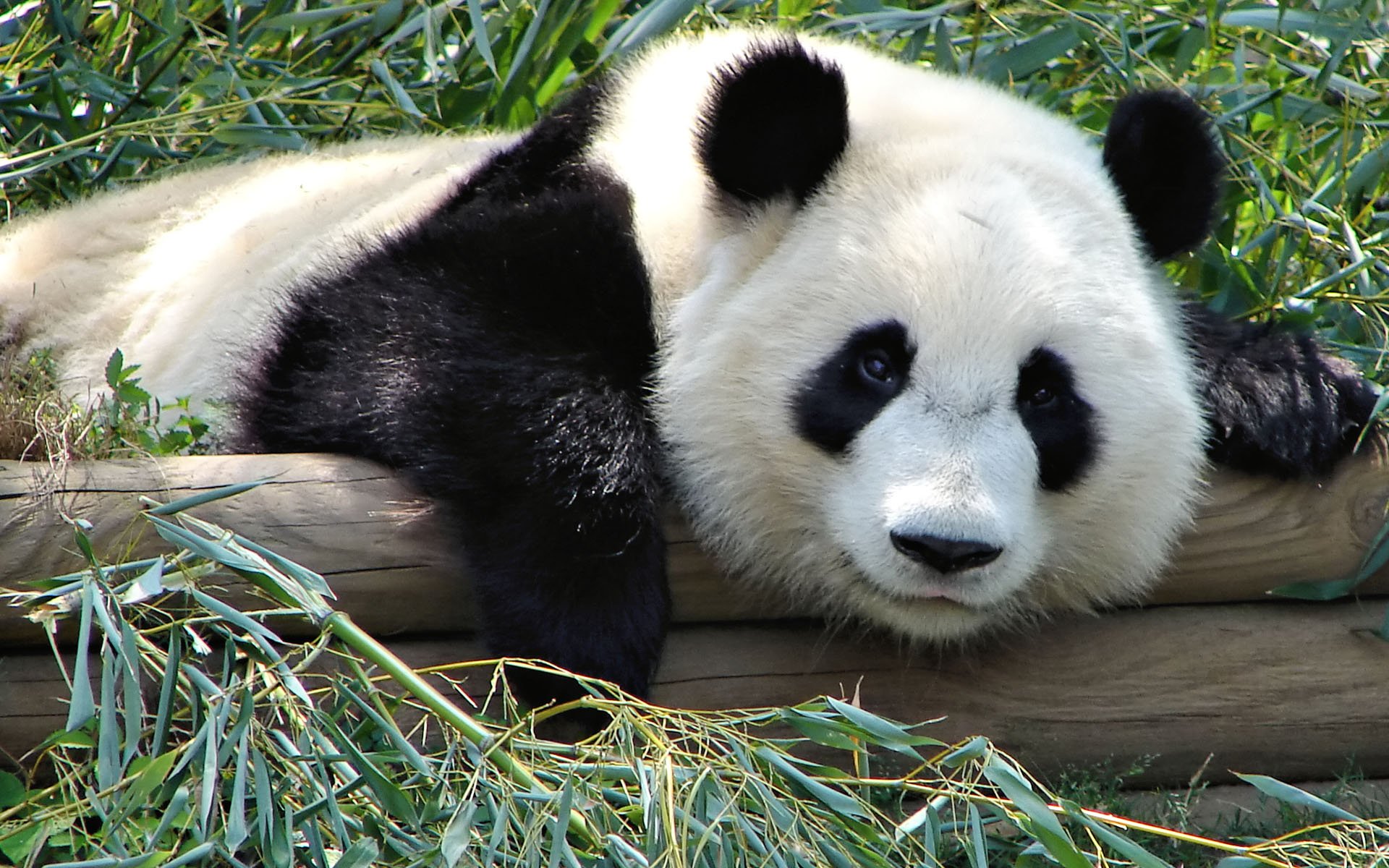 The deputy director of the Chinese Academy of Social Sciences, a top think tank based in Beijing, says that China’s ICO ban is likely a temporary stop rather than a permanent decision.

Wang Jifeng at The Chinese Academy of Social Sciences, which is closely affiliated with the PRC’s State Council, argued that the decision concerning the ICO ban is not likely to be permanent in a CCTV interview. The initial stop move was taken by the government to protect investors in the short term. He argues that the temporary stop has been put in place in order to allow regulatory discussion rather than as a blanket reactionary ban. The interview can be viewed here (it is Chinese language only). 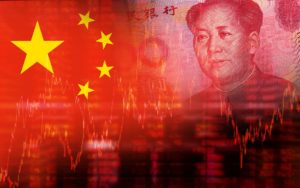 Caution by the Chinese government to protect investors has lead to much speculation in the past in regards to Bitcoin and alternative cryptocurrency exchanges in the country. However, fears of the death of these currencies in China have been much exaggerated, with the country very eager to pursue the technological side of Bitcoin and the blockchain. It is therefore extremely likely that Jifeng’s comments are a highly possible reflection of future Chinese governmental policy. Chinese companies already have a stake in the smart contract market, and NEO, a close Chinese competitor to Ethereum, is based on similar open source technology. Despite the setbacks of recent news seeming to ban one of the core fundamentals of its use case, NEO has also just been launched on the Bitfinex exchange.

We are happy to announce that $NEO is now available for trading against USD, BTC & ETH!

The Future of ICOs in China

ICOs could be an instrumental part of the development of cryptocurrencies, having already seized the imaginations of investors and business leaders with their practicalities, allowing a means of legitimately structuring and documenting share ownership affordably and requiring no third parties. Even as the ICO hype and market becomes akin to the 90’s net bubble, they are popularizing and demonstrating a plausible use case for blockchain technology. China deciding that ICOs require regulation in the long term is quite likely, as the alternative would be extremely damaging for the country to limit its own technological advances and contributions to the field. China is known to prefer their own versions of technologies, and in order to develop them, their blanket ban would need to be lifted, making the outlook for the future of ICOs in China not as grim as they currently appear.

Do you think China will clarify its current position on ICOs? Let us know in the comments below.