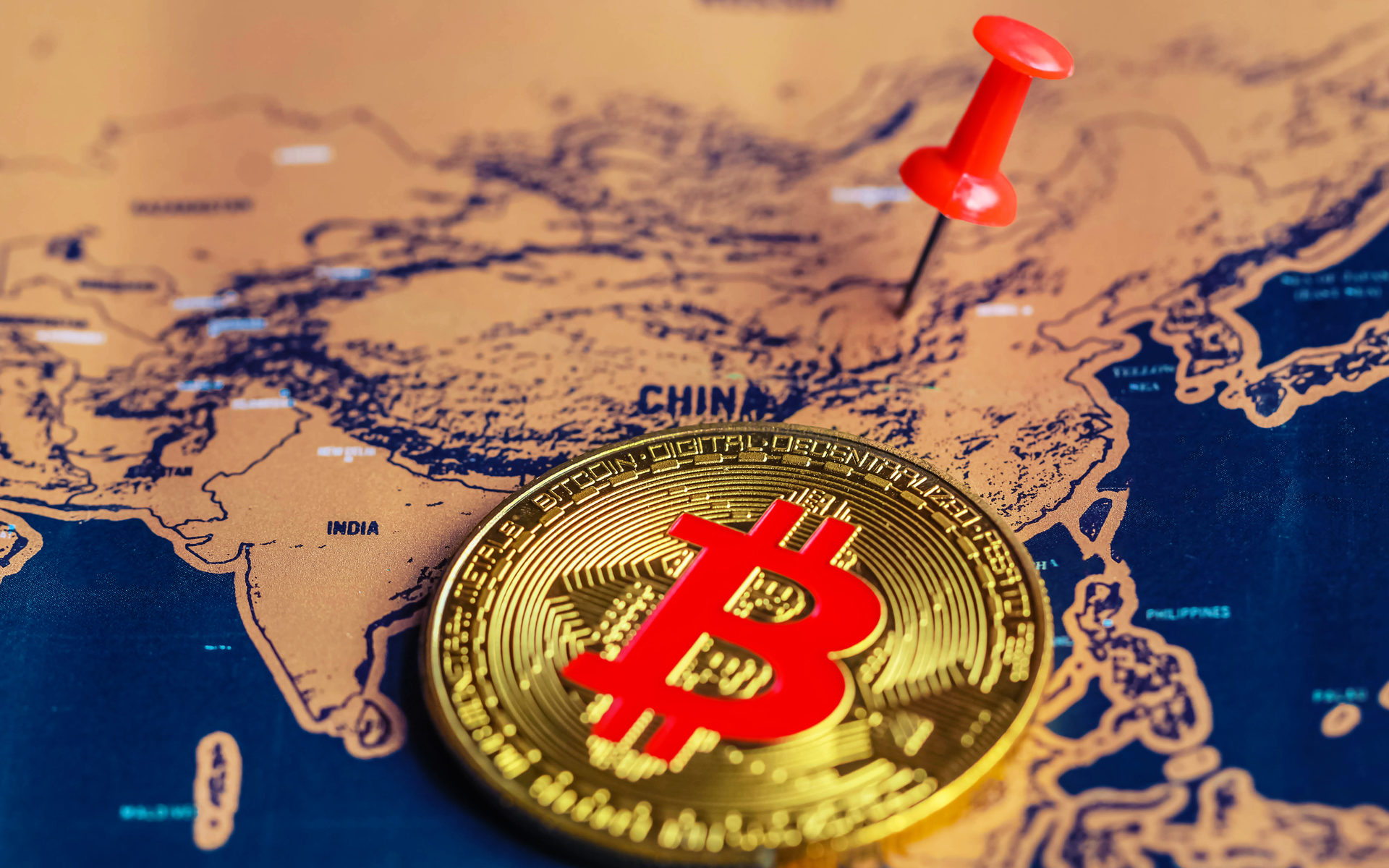 Chinese Share of Bitcoin Hashrate Highest Since At Least 2017

Currently, Chinese miners control 66% of Bitcoin hashrate. The indicator refers to the Bitcoin-related computing power that allows the production of new coins.

The Chinese share of hashrate increased from 60% in June and is the highest since CoinShare started to track the measure back in 2017.

Chris Bendiksen, who is head of research at CoinShare, suggested that the gain might be caused by Chinese miners’ use of more sophisticated mining equipment.

Bendiksen said that this situation benefits Chinese miners. He said:

This is beneficial to the Chinese mining industry. If you are the first to increase your proportion of the hashrate, and you can do that before your competitors, that’s generally good.

Chinese manufacturers of Bitcoin mining equipment are looking to expand their presence. Recently, Bitmain announced that it had partnered with crypto mining consultants Bit5ive and Fastblock to expand in South America.

Interestingly, half of the global hashrate or over 80% of Chinese hashrate is based in Sichuan, a Southwestern region. Other mining centers are provinces like Yunnan, Inner Mongolia, and Xinjiang.

Interestingly, in mid-September, we reported that authorities in the autonomous region of Inner Mongolia had required local crypto mining firms to stop their operations. Crypto commentators were concerned about the beginning of a general trend in which China cracks down on mining activities. However, this was not the case as China suddenly turned into a big supporter of blockchain.

Do you think that China-based miners have too much control on the Bitcoin network? Share your thoughts in the comments section!