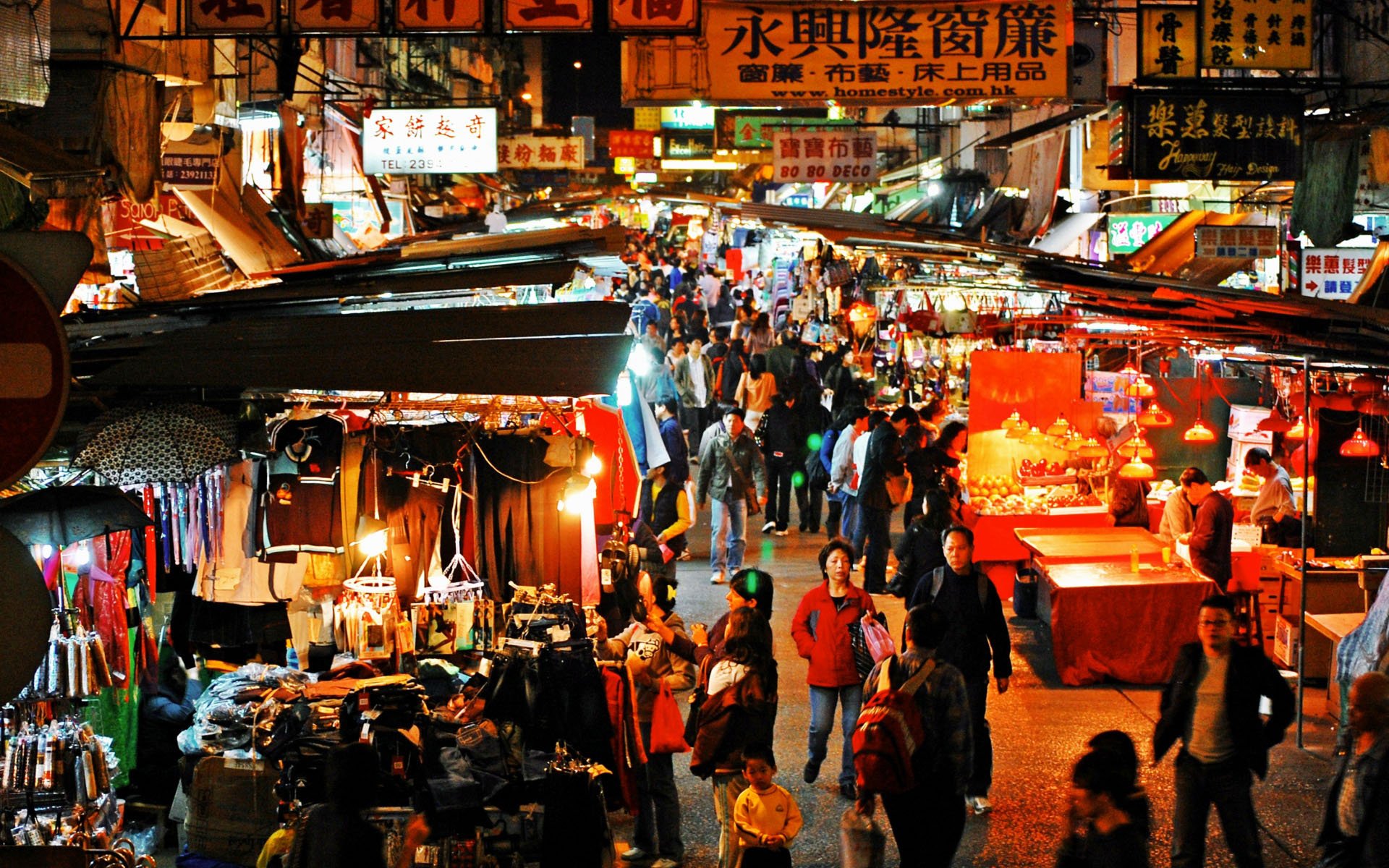 Unconfirmed reports indicate that Canaan Creative is gearing up for a $1 billion IPO in Hong Kong. The Chinese Bitcoin mining hardware manufacturer had earlier announced plans for an IPO outside of mainland China. If successful, Canaan will become the first blockchain enterprise to be listed on the Hong Kong Bourse.

Hong Kong and Not the United States

Reports emerged in April that Canaan Creative was eyeing an IPO. At the time, the available narrative indicated that the IPO would take place outside of China. Based on this, the United States and Hong Kong were the two most likely locations suggested.

Now, unnamed insider sources say the company has tentatively settled on Hong Kong. The sources, however, say that the decision isn’t yet final. Meanwhile, Canaan has yet to release any details concerning its listing plans. The company is reportedly expecting to raise $1 billion through the IPO.

The company will be hoping that its current attempt at an IPO is successful. In the last two years, Canaan has unsuccessfully tried obtaining listing status in China. The Bitcoin mining hardware manufacturer decided to apply to the Chinese New Third Board Market. The company was looking to take advantage of the market’s less stringent regulatory requirements for startup enterprises. However, for unknown reasons, the plan fell through.

In 2016, the company tried to use a back-door listing approach. Luyitong, the electric hardware manufacturer, planned to acquire the company for $485 million. The deal failed to sail through due to regulatory red flags over the deal reportedly being “over-priced.”

The Chinese government’s crackdown on cryptos in the past year does not seem to have slowed down Canaan’s growth. The company’s plans for the future include some blockchain-powered home appliances that also have passive mining capabilities. Canaan also wants to create legacy AI chips that can mine altcoins like Litecoin.

Will Canaan Creative be able to carry out a successful IPO in Hong Kong? Do you think the continued Chinese crypto crackdown will affect Canaan’s profits? Let us know in the comments below.