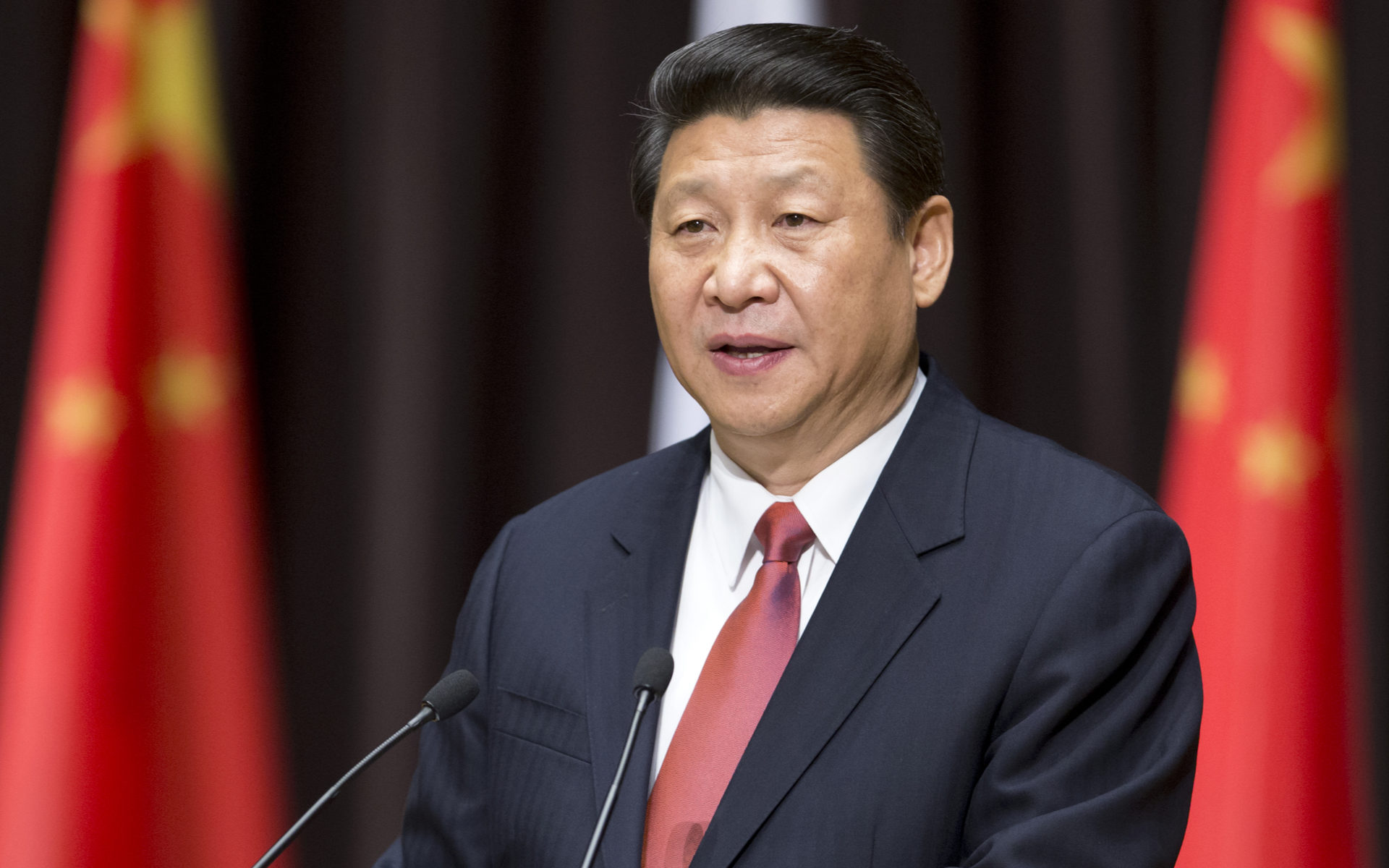 China’s CCTV1, a state-backed social media, ran another story on crypto assets, featuring a 60-minutes exposition with President Xi. But this time, the message was not as enthusiastic as in the past.

China’s stance on Bitcoin (BTC) and crypto, in general, sparked a rally in prices, as well as igniting a mini-altcoin season. Previous comments on the country warming up to crypto lifted BTC as much as 42% to above $10,000 a couple of weeks ago.

Now, the new feature is more critical of digital assets, calling them scams, or unregistered securities. Dovey Wan, co-founder of Primitive Crypto, commented on the recent critical stance of Chinese authorities during the high-profile TV programing.

Today CCTV1 (CCP official channel) featured another investigative work of “cryptocurrency” on 焦点访谈, which I would considered 60 minutes or even higher profile TV program

The chief message once again circled around “blockchain, not Bitcoin”, but did not go as far as to call BTC a scam coin. Chinese traders still have access to some of the most active exchanges worldwide, and mining is as strong as ever.

However, the government has shown a consistent stance on smaller projects, including domestic ICOs. China was also the arena for the Plus Token scheme, which took investments from locals and went on to liquidate them through the Huobi exchange.

Wan recently commented that Chinese investors did not see BTC as a store of value similar to gold, but were eager to speculate for higher returns.

But the biggest fear of the government’s stance is not on banning firms and activities. There have been talks of direct personal repercussions for crypto-related personas. Because of the vast and active Chinese social media community, some of the leaders, influencers, and developers, could be personally targeted, warned Wan.

I’m concerned of his safety being a public face of DAI now, as it’s apparently contrary to what China is promoting 😶😶 …

Even the promotion of DAI stablecoin usage may be seen as a potential risk. At this point, it is uncertain what the Chinese government would have in mind when persecuting lesser coins and projects.

Wan believes China has the power and the potential intention to nationalize crypto assets, including ASIC and other infrastructure. China’s president, Xi Jinping, also stated that the currently vibrant sector may soon be considered criminal activity. Still, China’s government for now excludes crypto mining from the list of illegal activities, and the Bitcoin network is still highly dependent on pools with Chinese-based operations.

The recent critical stance coincided with stagnant BTC prices, at around $8,535.15, down from today’s move above $8,630.

What do you think about China’s stance on crypto coins and blockchain? Share your thoughts in the comments section below!