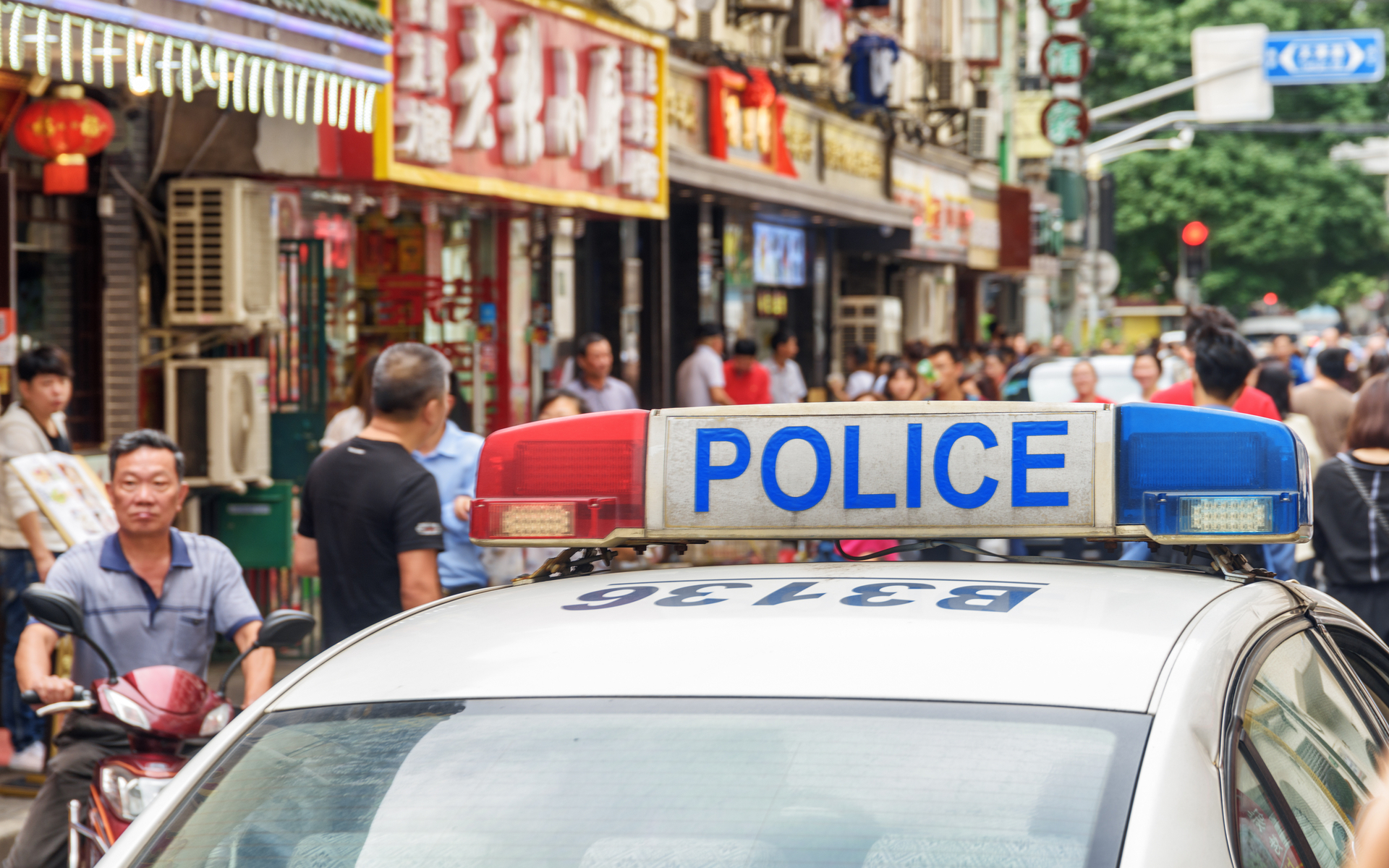 The police in China have carried out another raid on a cryptocurrency project, sealing up offices belonging to the GXChain (GXC) project.

GXChain was a very hot ICO back in the days with ATH market cap over $600M (even now still holds $48M) and considered to be among the very few legit ICOs … pic.twitter.com/6uUPBx8og9

According to Wan, GXChain was one of the major Chinese initial coin offerings (ICOs) in 2017. The project even reportedly amassed an all-time high (ATH) market capitalization of more than $600 million.

Chinese authorities did eventually place a blanket ban on ICOs and crypto trading in September of 2017.

Wan also revealed that unlike some of the recent crackdowns by law enforcement targeted at known cryptocurrency scams, GXChain was thought to be one of the more legitimate crypto businesses in China.

In fact, the project ranked 5th in the July edition of the CCID blockchain rankings with a total index score of 110.7.

However, Wan did state that the police action might be connected to the activities of the business behind the project. According to Wan, the business did sell processed personal credit data which is reportedly a “sensitive area” in China.

The news of the GXChain crackdown comes swiftly on the heels of numerous revelations of exit scams and Ponzi schemes tied to cryptocurrencies in China.

The platform initially incurred a massive fine from the United States Securities and Exchange Commission (SEC) before being sold to Chinese investors.

Data from CoinMarketCap shows a significant price drop for GXC tokens. As at press time, GXC has declined by more than 17% in the space of a few hours probably due to today’s development.

The 90th-ranked cryptocurrency has a market capitalization of more than $41 million. Bitcoinist will continue to monitor the situation providing updates along the way.

Do you think GXChain is another scam cryptocurrency project operating in China? Let us know in the comments below.