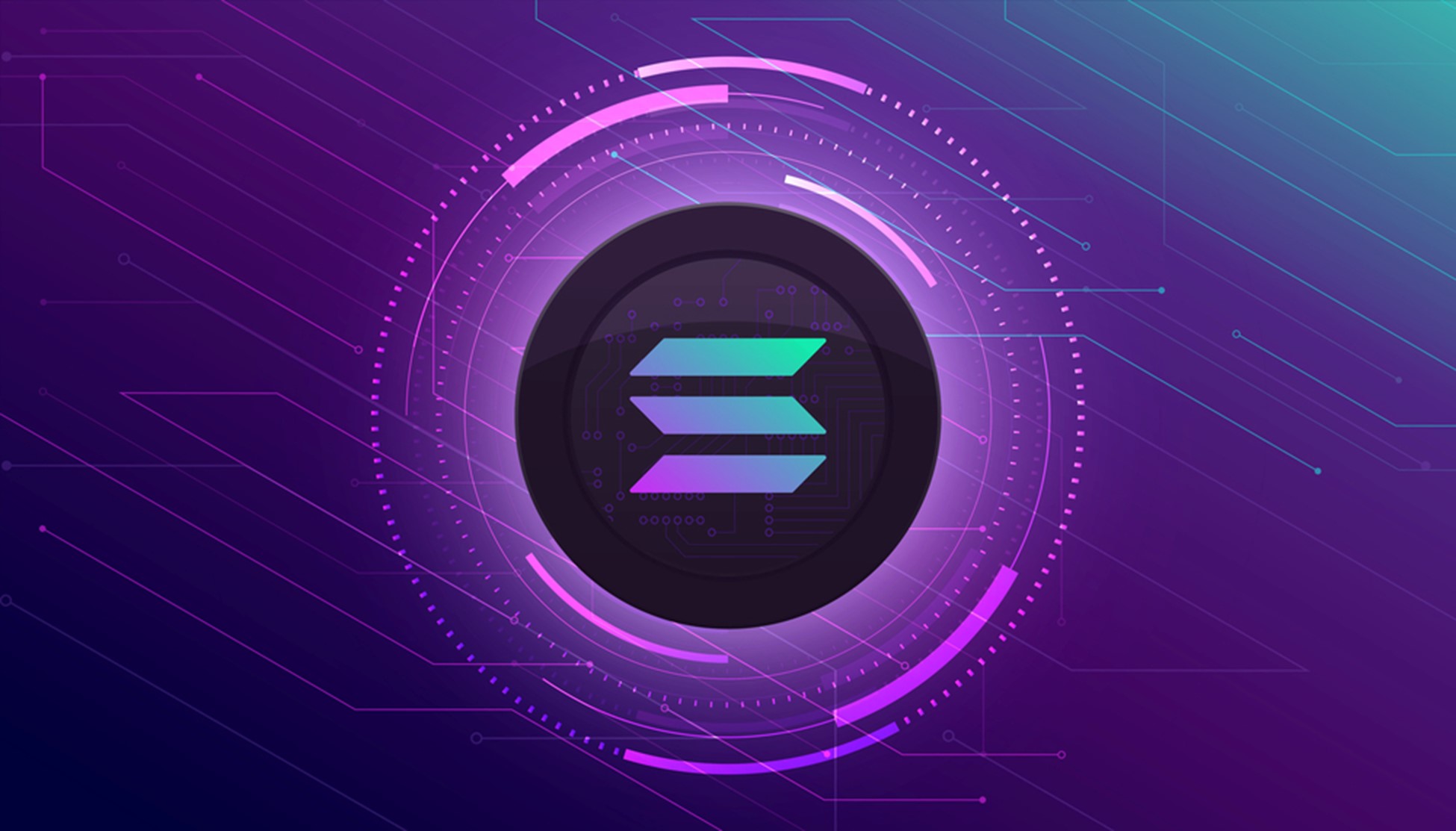 Adoption of Chingari’s GARI cryptocurrency is soaring, with the token rising rapidly to become the second-most widely held out of all projects on the Solana blockchain, according to new data from GenX Analytics.

Which #Solana @solana Projects are the MOST WIDELY #HODL‘d ⁉️🤔

That’s a pretty mean feat for a token that’s less than six months old, though anyone who is familiar with the project will not be surprised. Chingari is, after all, one of the most popular social media apps in India. It’s a short video sharing app, similar to TikTok, that allows users to post videos of themselves singing along or performing amusing antics to background music, with various filters and other tools.

Chingari differs from TikTok due to its bet on crypto. The GARI token is designed to become central to its in-app economy, enabling users to tip influencers and earn rewards for posting content. In addition, GARI will also act as a general currency, allowing influencers to sell physical merchandise and exclusive content in the form of NFTs.

The real potential of GARI comes from Chingari’s sizable user base of more than 32 million daily active users. As of now, there are currently 238,000 GARI holders, meaning the token has only tapped a small fraction of its prospective user base. Still, reaching almost a quarter of a million holders is not a bad achievement considering Chingari only launched the GARI mobile wallet last month. If Chingari is able to convince the majority of its user base to adopt GARI and start using the currency on a daily basis, there’s no reason why it cannot grow to become one of the most widely known cryptocurrencies.

There’s every reason to think it can do that, for GARI has some popular backers. Most notably its biggest fan and proponent has been the Bollywood superstar Salman Khan, who regularly shares updates about the GARI token to his 43 million-plus followers on Twitter.

Certainly, GARI can expect to become the most popular token on the Solana blockchain before too long. At present that honor belongs to KIN, with 2.9 million total holders. GARI may still have some way to go before it can hope to catch up, but it has both the momentum and a massive captive audience. As for KIN, which was first created by the messaging platform Kik, it previously lost a ton of value in the wake of its parent company’s troubles with the U.S. Securities and Exchange commission. That forced it to migrate from Ethereum to Solana and reinvent itself as a cryptocurrency that can be integrated across mobile and web apps, providing incentives for developers to do so. Up until now, the results of that realignment have been mixed at best.

GARI has already put a lot of distance between it and the rest of the pack on Solana. The 3rd most widely held Solana token is SOLCHICKS with 92,000 holders, followed by ROLLBIT in 4th with 72,000 and AUDIUS, which is ranked 5th with 63,000 holders.