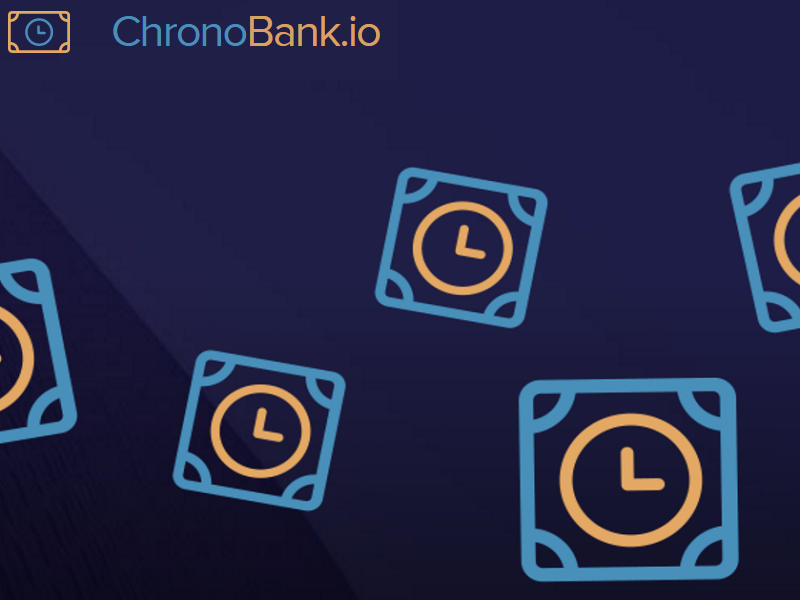 ChronoBank.io, a blockchain project aimed at innovating in the short-term recruitment sector, has launched a new website to promote the December ICO for its “time-based” cryptocurrency.

According to the company, its “Labor Hour tokens” will allow employers to enter into profitable short-term recruitment contracts with new employees.

In a press release, the team noted that their idea is simply a refresh of a form of money that has been used for centuries, with hundreds of “time-banks” issuing already existing time-based currencies.

Developers pointed out Ithaca, New York’s time-based economy that runs on the Ithaca Hour currency as an example of a successful time-banking use case.

However, the team said in a press release, current methods are “not suited to a broader application within the 21st-century global workplace.” 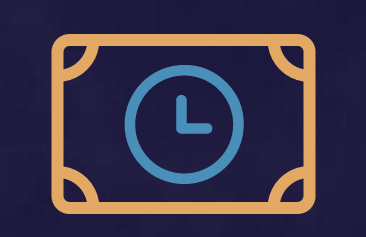 This is where the Labor Hour token comes in. Compatible with multiple blockchains, including Ethereum, Lisk and Waves, the ChronoBank tokens can reportedly reach a broader user base than traditional time-based currencies.

Furthermore, ChronoBank CEO Alexander Rugaev said the company’s token “makes for a great store of value and hedge against inflation,” since they are backed by labor hours, which are in turned pegged to hourly-wages that historically adjust to inflation efficiently.

“Because [the tokens] are backed by real labour, the are absolutely inflation-proof and have next to zero volatility,” reads the ChronoBank website.

ChronoBank said the first step in preparing for its ICO is to raise awareness about time-based currencies in the cryptocurrency community.

“Over the coming month,” Rugaev reported in a press release, “we’ll be building awareness, not just around ChronoBank and its crowdfund but more broadly about the idea and advantages of time-based currencies.”

Confident in their ability to accomplish this task, Rugaev told press, “we’re experienced in blockchain and the recruitment sectors, and we have the talent and backing to make this happen in a big way.”

More information regarding the Labor Hour token development and crowdsale can be found on the official ChronoBank website.

Do you think time-based cryptocurrencies are a good idea? Let us know in the comments below.