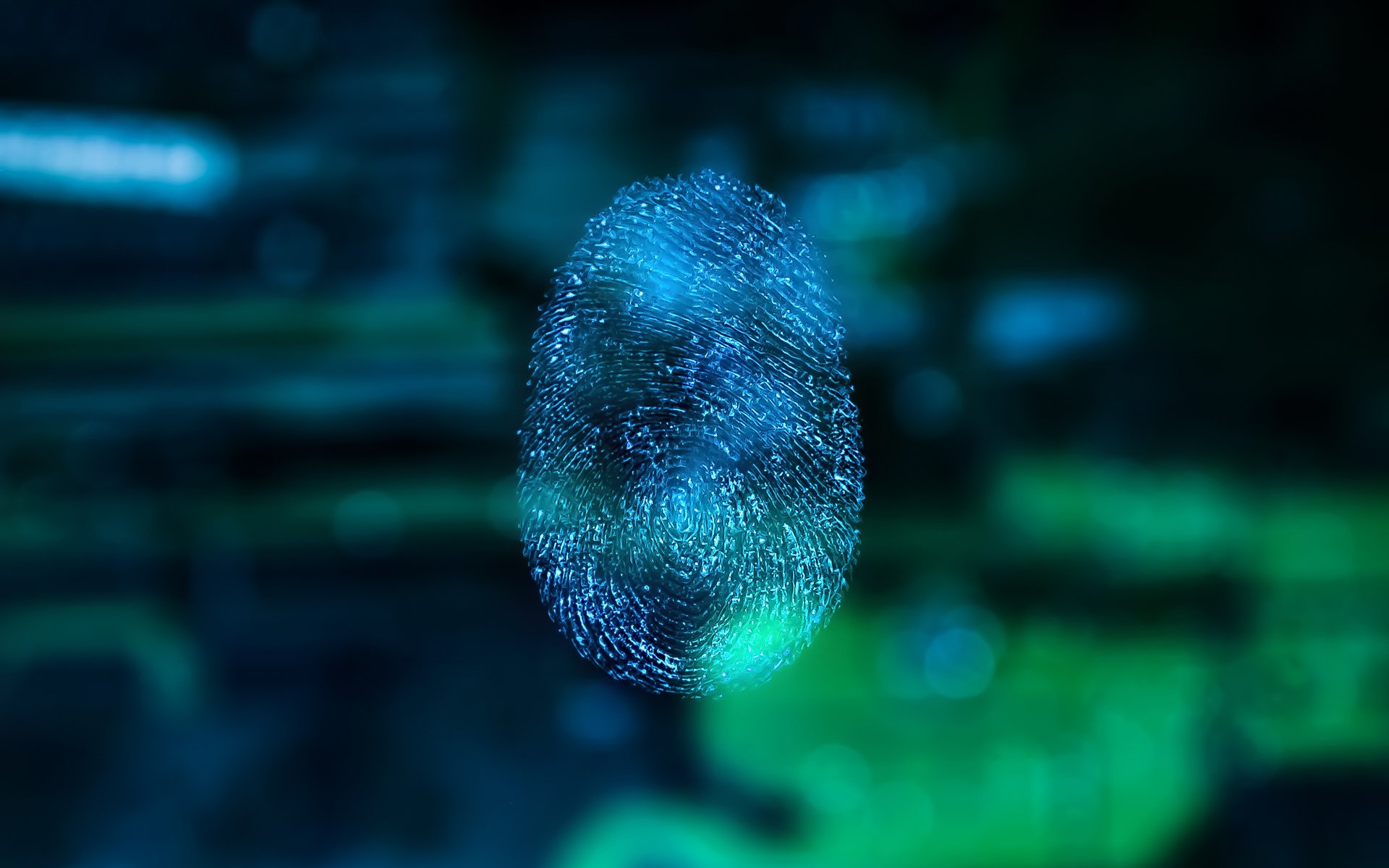 The United States Central Intelligence Agency (CIA) may have files on Satoshi Nakamoto, the mysterious Bitcoin creator. There are also indications that the country’s National Security Agency (NSA) might know the real identity (or identities) of Satoshi Nakamoto.

The CIA has reportedly issued what is known as a “Glomar response” to a Freedom of Information Act (FOIA) request from Daniel Oberhaus, a staff writer on Motherboard. According to Oberhaus, the CIA rejected his request saying they could “neither confirm nor deny” the existence of documents relating to pseudonymous creator of Bitcoin, Satoshi Nakamoto. 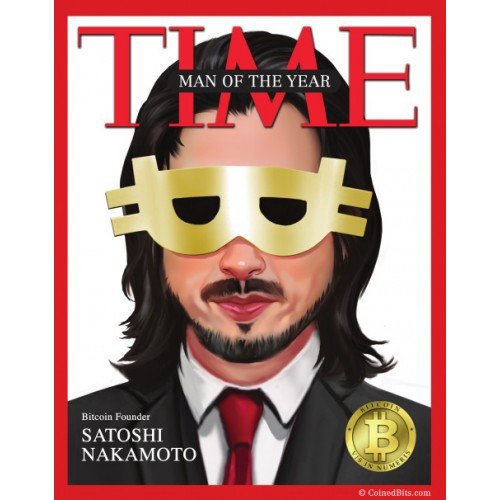 Oberhaus’ efforts follow the investigation by blogger, Alexander Muse, who claimed in 2016 that the NSA knew the real identity of Nakamoto. According to Muse’s blog, the intelligence agency used “stylometry,” to unmask the Bitcoin creator. Stylometry is the method of using writing style as a unique fingerprint to identify a person.

Who is Satoshi Nakamoto?

The identity of the person or group of persons that created Bitcoin remains one of the biggest mysteries in the cryptocurrency world. Nakamoto’s creation has gone on to become the number one digital currency in the industry. Many have tried to unearth the Nakamoto’s identity without any success.

Over the years, researchers have suggested some candidates such as Nick Szabo and Ross Ulbricht as being Nakamoto. In 2015 and again in 2016, Craig Wright, an Australian computer scientist claimed that he was Satoshi Nakamoto. He even declared that he had proof to that effect. However, many in the cryptocurrency community believe Wright’s claims to be false.

Digital Nakamoto Statue to Be “Erected” in Kiev

In another development, members of the Satoshi Nakamoto Republic, a group of cryptocurrency enthusiasts in Ukraine plan to “erect” a statue of Nakamoto in Kiev. The proposed statue will replace the now-toppled statue of Lenin on Shevchenko Boulevard. According to Andriy Moroz, a co-founder of the group:

We are [engaged] in the construction of monuments to the great man who for everyone is a new symbol of freedom.

In homage to Bitcoin creator, the group plans to create a digital statue. They plan to install a plinth on the site of where the Lenin statue once stood. When viewed with a smartphone app, an image of Nakamoto will appear on the plinth. Details on the group’s website indicate that they are awaiting approval from city officials in Kiev.

Do you the Intelligence agencies in the United States know who Satoshi Nakamoto is? Share your views with the community in the comment section below.