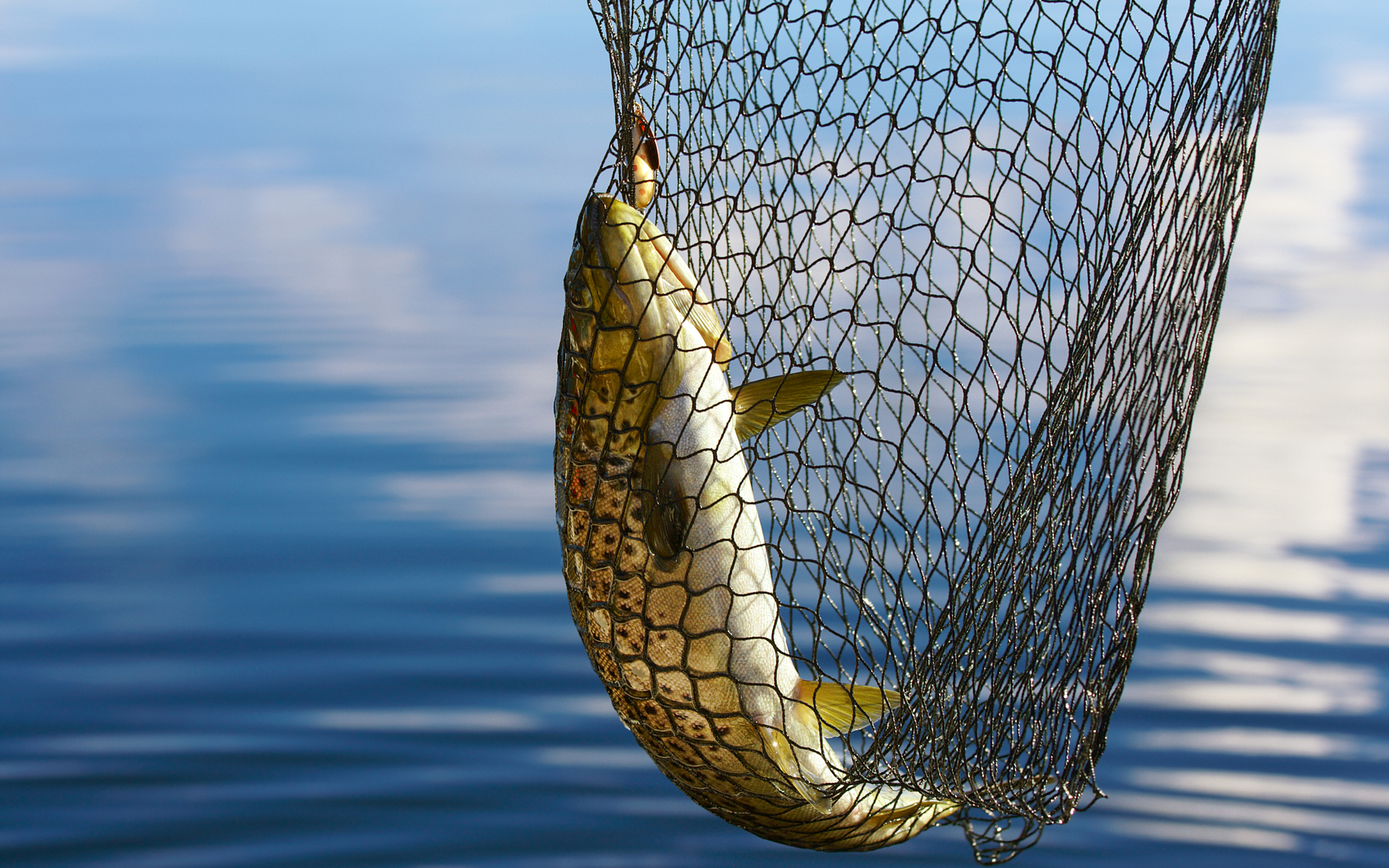 Circle & Coinbase Partner Up For a Better Stablecoin, But There’s a Catch

Circle and Coinbase, two of the largest and most popular cryptocurrency companies, are partnering to improve the stablecoin concept, but there’s a catch.

The CENTRE Consortium for a Better Stablecoin

On Tuesday, both companies announced the CENTRE Consortium, a joint venture that aims to speed up adoption of cryptocurrencies backed by actual fiat currencies like US dollars.

In May, Circle launched its own US dollar stablecoin, called USD Coin (USDC). The $3 billion fintech startup has made a series of deals and announcements in a long-term bet that, despite the bear market, the crypto economy will persevere. The USD Coin was one of those bets, and it will be on Coinbase’s wallet today, the San Francisco exchange announced. It is Coinbase’s first ever listed stablecoin.

Circle’s USDC is meant to represent a single U.S. dollar. It is a 1:1 representation of the greenback on the Ethereum (ETH) blockchain. Circle emphasizes that each USD Coin is collateralized by a corresponding US dollar, held in accounts subject to regular audits and public reporting.

Both companies have also revealed their shared vision for an open global financial system as more businesses are announcing their own stablecoins, which provide relative stability and flexibility for those are accustomed to using the good ol’ US dollar .

Coinbase and Circle share a common vision of an open global financial system built on crypto rails and blockchain infrastructure, and realizing this vision requires industry leaders to collaborate to build interoperable protocols and standards.

Coinbase echoed this sentiment, calling the USDC “a major step towards a more open financial system,” Coinbase wrote in a blog post.

“The advantage of a blockchain-based digital dollar – like USDC – is that it is easier to program, send, use in apps, and store locally than traditional US dollars.”

So what’s the catch? Answer: fungibility.

Commentators questioned just for whom this new financial system is open to since personal information must be provided in order to use USDC. Moreover, because USDC is a centralized token (with KYC & AML verification) users do not have full control of their funds, unlike with Bitcoin and control of private keys.

Just so everyone is aware, there is a backdoor in the USDC stablecoin launched by @coinbase today which allows any address to be blacklisted and funds frozen. pic.twitter.com/Z0Y9PDEfsK

In other words, the USDC is not a decentralized cryptocurrency, but more like digital entries on Circle’s balance sheet that can be blacklisted and frozen if anything goes south.

Though USDC can be traded for bitcoin and other digital coins, making it easier to use with cryptocurrencies than actual dollars, online personality WhalePanda, for example, believes it is worth less than $1 simply because holders are never in control unlike those holding bitcoin or cash.

“This is why a dollar in a stablecoin is actually worth less than the $1 you have in cash in your pocket,” he wrote.

What do you think about the partnership between Circle and Coinbase? Let us know in the comments below!