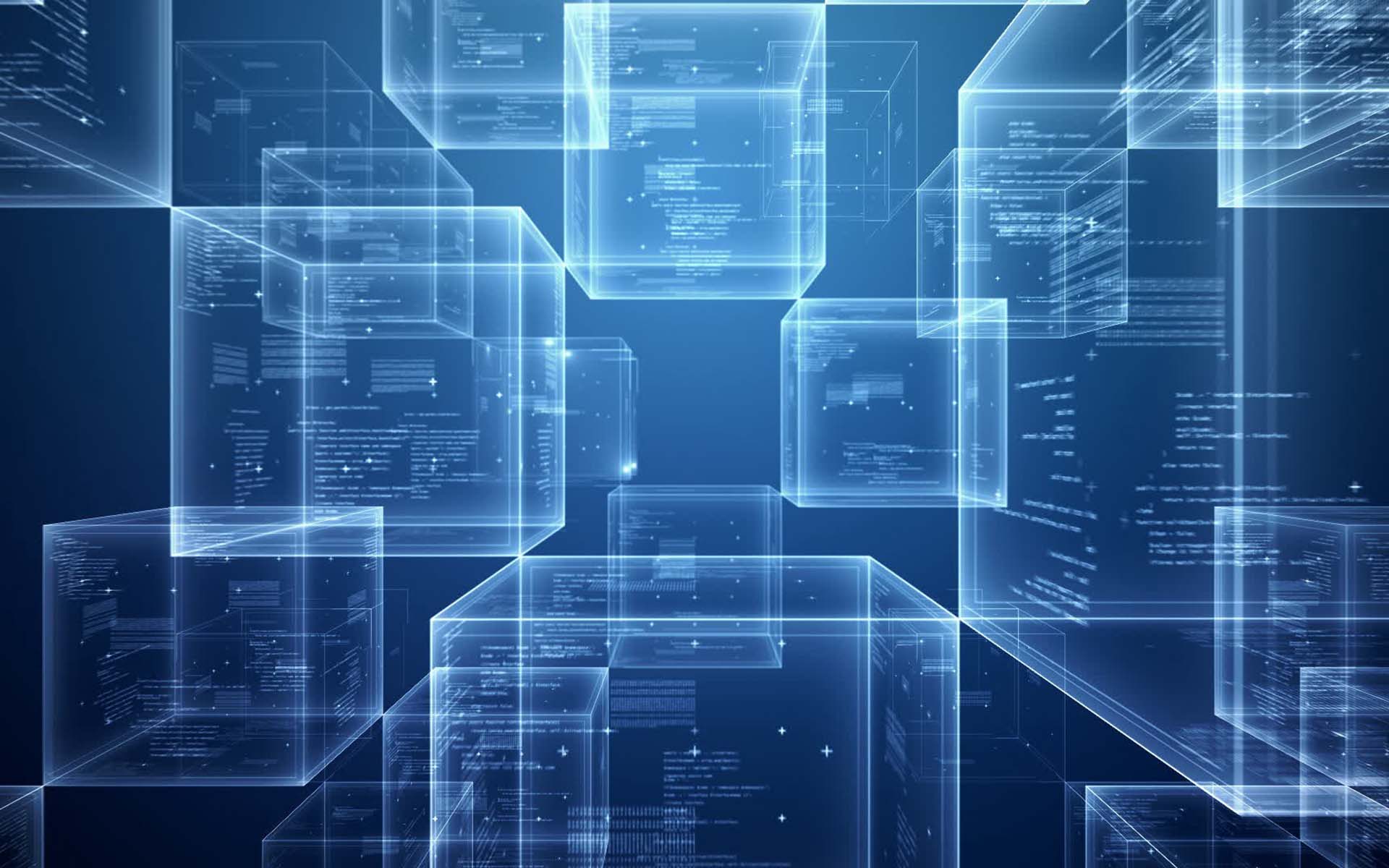 As described in the filing’s abstract, Cisco is interested in patenting:

A system and method for achieving authorization in confidential group communications in terms of an ordered list of data blocks representing a tamper-resistant chronological account of group membership updates.

The method would aim to permit “ad-hoc and decentralized group definition, dynamic and decentralized membership updates, open sharing, tamper resistance, and tracking of membership history” to be used in applications such as “enabling end-to-end encryption of instant messaging, content sharing, and streamed media.”

This latest patent application is not the first made by Cisco in regards to blockchain solutions. The company’s latest application was filed on December 4, 2017 — nearly eight months after the company filed a previous blockchain-based Internet-of-Things device for identity verification and anomaly detection.

Rush to the Patent Office

The release of Cisco’s patent application only serves as another example verifying major corporation’s interest in Bitcoin’s underlying technology. 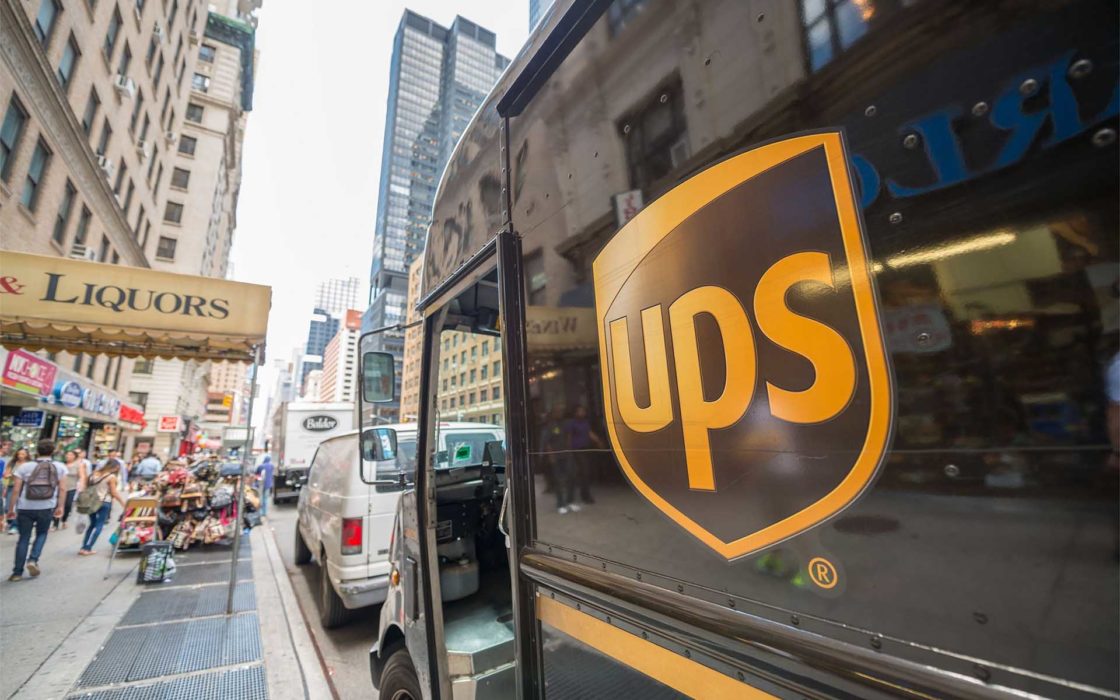 Other notable patent applications that have been released recently include the United Parcel Service’s (UPS) plans to utilize Bitcoin as a method of payment for a new decentralized locker system.

What do you think about major corporations like Cisco, Intel, and UPS rushing to utilize blockchain solutions? Do you think these patent applications serve to help legitimize blockchain technology and cryptocurrency? Let us know in the comments below!