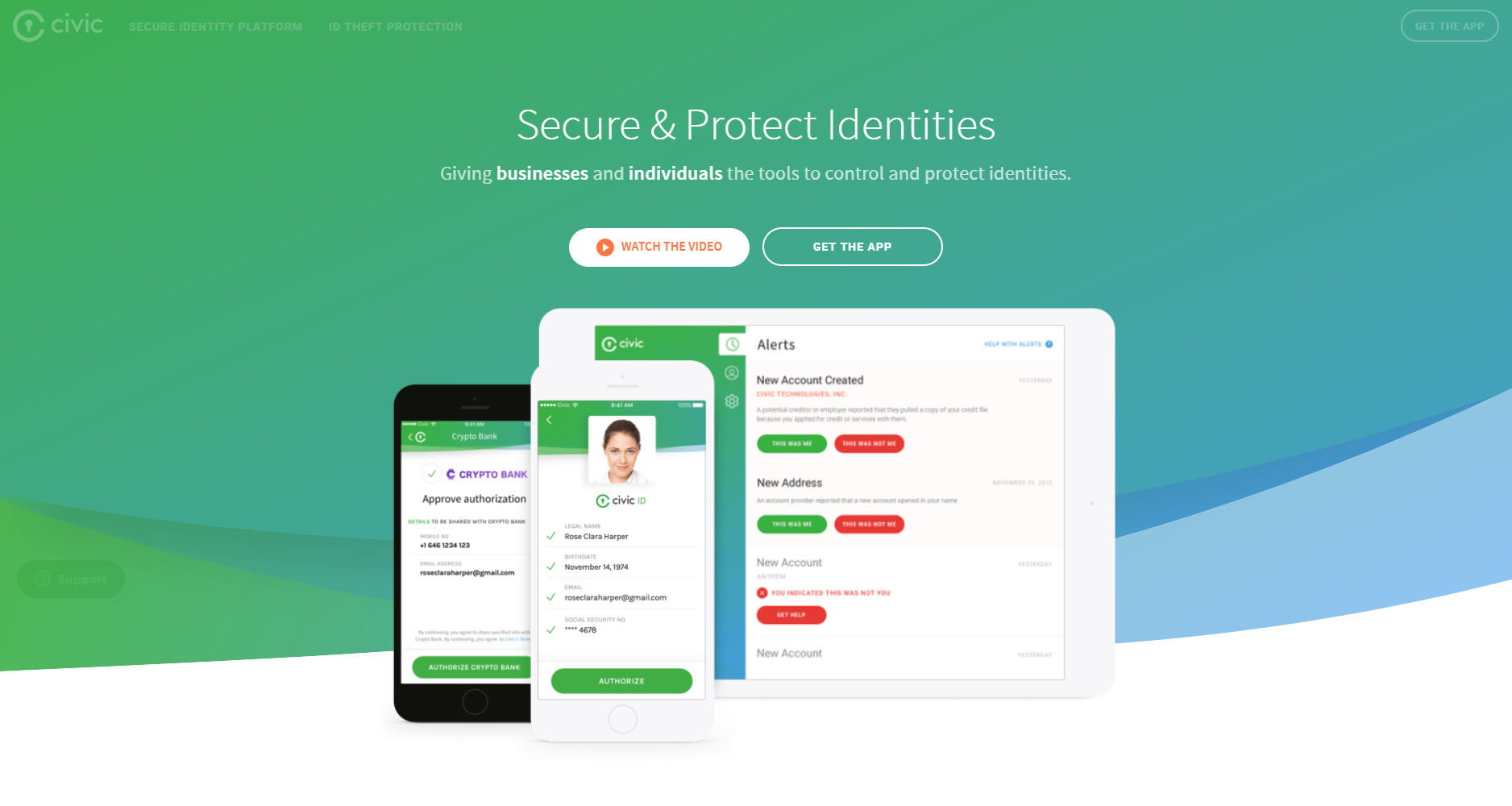 Civic, an identity verification project using the Bitcoin blockchain, launched its crowdsale on Wednesday selling tokens for 10 cents each and raising a total of $33 million. The company is co-founded by Vinny Lingham, the entrepreneur behind Gyft.

A Secure Way to Verify Your Identity

Civic ID fills an identification niche, providing a decentralized method of confirming your identity. What this essentially means is that your personal data is not stored somewhere on a server, vulnerable to attack. Instead, Civic ID verifies your identity via third parties such as your bank, then encrypts this data on your phone inside a token that exists outside of the Bitcoin blockchain. 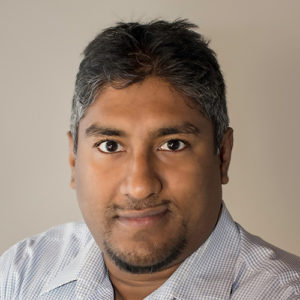 Your information never sits on the Bitcoin blockchain – we’re just using that as a public key infrastructure for cryptography. All the information only sits on your device – we can’t have access to it. So, any government in the world who sends us a subpoena, we’ll have to ask them to bring their best cryptographers to prove to them that we don’t have the information – because we just don’t have it. So, we can’t give your information out without your express permission.

The data can only be unlocked or accessed via your touch ID or through whichever level of security you prefer to use on your device. This makes you the owner and the only source holding the data, presuming Civic either deletes their records or conducts verification in a mutually encrypted way.

Civic ID, however, would remain at the center of a trust network tasked with verifying your data before giving you the credentials to use it. The Civic ID phone app is then used to verify your identity, with whoever accepts the method, and transmits your data so that it can be verified on the blockchain. 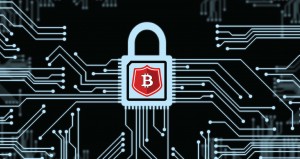 The idea is making ID credentials reusable on a device level… so if we have everybody in the world’s information, you have 7 billion people with different information on all the devices… therefore the network is secure because it’s not all in one place, it’s all just spread across (on the blockchain) and we use a network of validators and verifiers that can attest to the fact that you are who you say you are.

The #1 use case for the Bitcoin Blockchain over the last 48 hours was payments. Identity verification, via @civickey, was #2…

As it runs on the existing Bitcoin technology, it is a functioning network and blockchain can be leveraged for other uses, in this case, identity verification. Basically, you can do away with passwords online by relying on this methodBitcoin is primarily known for its monetary function,

“We want to move to a world where you can also protect your identity, so that you don’t have to log into a forum or website or anything, giving up your name or anything like that.” says Lingham.

More Than a Token Gesture

With ICOs (initial coin offering) fast becoming the cryptocurrency industries new buzzword, Civic decided to distance itself from the jargon and go back to the token paradigm. Lingham wanted the offering to be made available to as many people as possible, and as a result, after an initial closed offering, he made 1/3 of the tokens publicly available in a crowdsale. Users simply had to download the Civic ID app, scan a QR code and pay for their tokens with either Ethereum or Bitcoin.

“We want a big network of people behind what we’re trying to do… This is probably the most widely distributed sale with the most number of people participating,” said Lingham.

Whether Lingham can bring this identification method to the mainstream remains to be seen, but it is certainly a potentially useful service – the fight is now on for adoption.

Is this an identity verification service you would use? What are areas would you feel comfortable using it? Let us know in the comments below.