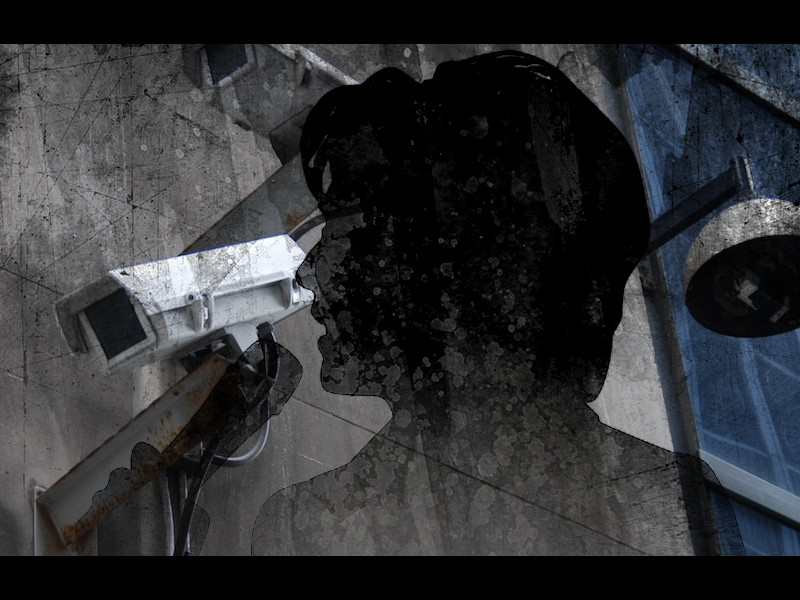 Hillary Clinton has come out in support of extending the surveillance state in response to the Orlando Mass Shooting in a recent interview with NPR. Her Proposals include a dedicated task force applied to preventing “self-radicalization,”  more “integrated intelligence use” among the different levels of law enforcement, working with silicon valley to “prevent online radicalization” and broadening the scope of federal watch lists, gun control related databases, and surveillance.

In the interview with NPR, Clinton makes several statements in support of current and future programs that surreptitiously collect information on US citizens:

“This Killer Was interviewed by the FBI three times … If someone comes to the attention of the FBI not once, but three times, that suggests that law enforcement needs to know, that people need to be more aware. Do we need to push the Congress harder, to pass a law forbidding anybody on the no-fly list from buying a weapon in our country?” 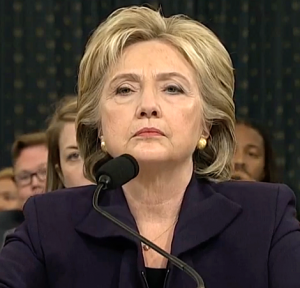 She reasons further that had there been more rigorous surveillance or an “expanded database” in place, it could have prevented the tragic event, and that the issue should be something that Americans should be voting on in the coming presidential election:

“I think it’s only fair, that Americans take into account who can keep them safe, who has the best ideas for defeating ISIS, and protecting us here at home. I think I have laid out what I believe would work…”

This is not the first occasion the Democratic presidential candidate has hinted at expanding state surveillance as part of her platform. She mentioned a desire to initiate a “Manhattan-like project” against encryption and other technological privacy measures during the third democratic debate in December of last year:

“I would hope that, given the extraordinary capacities that the tech community has and the legitimate needs and questions from law enforcement, that there could be a Manhattan-like project, something that would bring the government and the tech communities together to see they’re not adversaries, they’ve got to be partners. It doesn’t do anybody any good if terrorists can move toward encrypted communication that no law enforcement agency can break into before or after. There must be some way. I don’t know enough about the technology, to be able to say what it is, but I have a lot of confidence in our tech experts.” 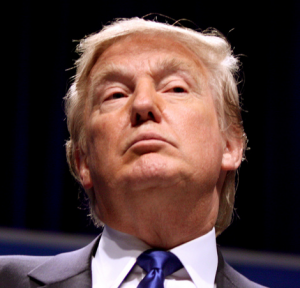 Donald Trump has expressed very different ideas about the causes of/solution to the Orlando Shooting and ones similar to it, but came out in similar fashion against encryption previously, during events following the San Bernadino Shooting, regarding the Apple vs. FBI case:

“These are two people radicalized who were given a wedding party by the people that they killed. There’s something going on. We have to be very careful. We have to be very vigilant. But to think that Apple won’t allow us to get into her cellphone,” he continued. “Who do they think they are? No, we have to open it up.”

State supported surveillance and undermining of encryption is a complicated and contentious issue, of particular concern to those with cryptocurrency holdings, as many rely on strong encryption and network privacy to conduct business and safeguard their assets. It will be interesting to see how each candidate develops their position on these issues in the coming months.

Thoughts? Comments? Be sure to leave them below!