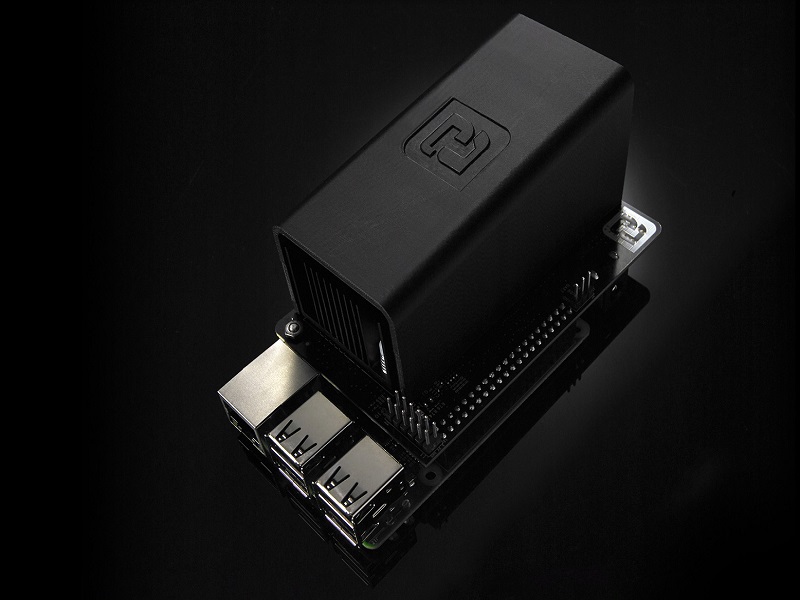 Ever since the Bitcoin computer by 21 Inc has been released, various community members have been very vocal about how expensive this device is. Especially when taking into account what the Bitcoin computer does, any owner with a Raspberry Pi 2 can replicate the concept. Or that is what one Reddit user believes, at last, although it remains to be seen whether or not this idea will work. 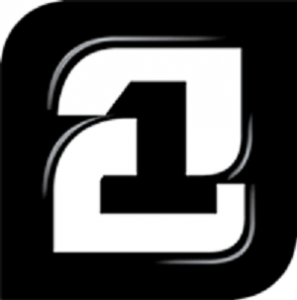 At its core, the Bitcoin Computer created by 21 Inc seems to be nothing more than just another Raspberry Pi 2 clone with some proprietary software. The question then becomes why this Bitcoin computer should cost US$365 more than any regular Raspberry Pi 2 as one could simply rip out the repository and transfer it to their own Pi.

According to a Reddit user, all it takes is a few command lines to install the 21 Inc repository on any Raspberry Pi 2. However, this also raises a fair amount of questions, as it can’t be as easy as just following three steps and creating a perfect replica of this US$400 device. That being said, following the steps seems to load the repository on the Raspberry Pi 2 just fine.

But following these guidelines does not mean everything goes smooth as butter either. During the installation process, a PGP key is required when downloading the 21 Inc repository, which is not present on a regular Pi. Another Reddit user has found a way to circumvent this problem, by changing one line of code in the install script.

Other reports indicate that, while following this specific guide will work for a short amount of time, it is not a perfect solution for the long term. Even though users can get a “free trial” of what 21 Inc has to offer with their US$400 device, replicating the entire concept is not as easy as some people would have liked.

For the time being, users can tinker around with the repository, but an update will be implemented soon to disable off-device usage of the software. The 21 client will be asked for Proof-of-work, something that can only be delivered through one of their proprietary machines with an embedded mining chip.

Furthermore, the upcoming repository update will disable a fair amount of tools that can now be accessed off-device, including joining the 21 network, and the soon-to-be-released 21 Marketplace. Locking down the 21 Inc ecosystem is key to making their own project work, as building the first standardized Bitcoin environment that “Just Works” is not an easy task when everybody uses their own hardware. 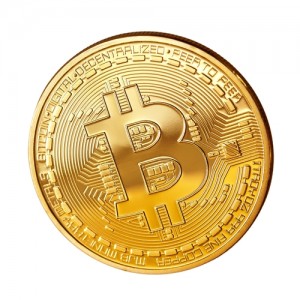 A representative of 21 Inc has announced the company is getting closer to releasing their open source software package. Not too many details have been revealed yet, although it will – allegedly – be complimenting the service on tap by the 21 Inc Bitcoin Computer. Before this can happen, the entire user experience needs to be bug-free, a process that will take time to complete.

Those people who would love nothing more than to tinker around with the Bitcoin Computer repository are free to apply for a job at 21 Inc. Also, there is a budget for charity and community, and 21 Inc is looking to help out those in financial need – especially students or representatives of an underserved group.

What are your thoughts on this story? Are you behind 21 Inc and their idea to create a frictionless Bitcoin ecosystem that “just works”? Let us know in the comments below!