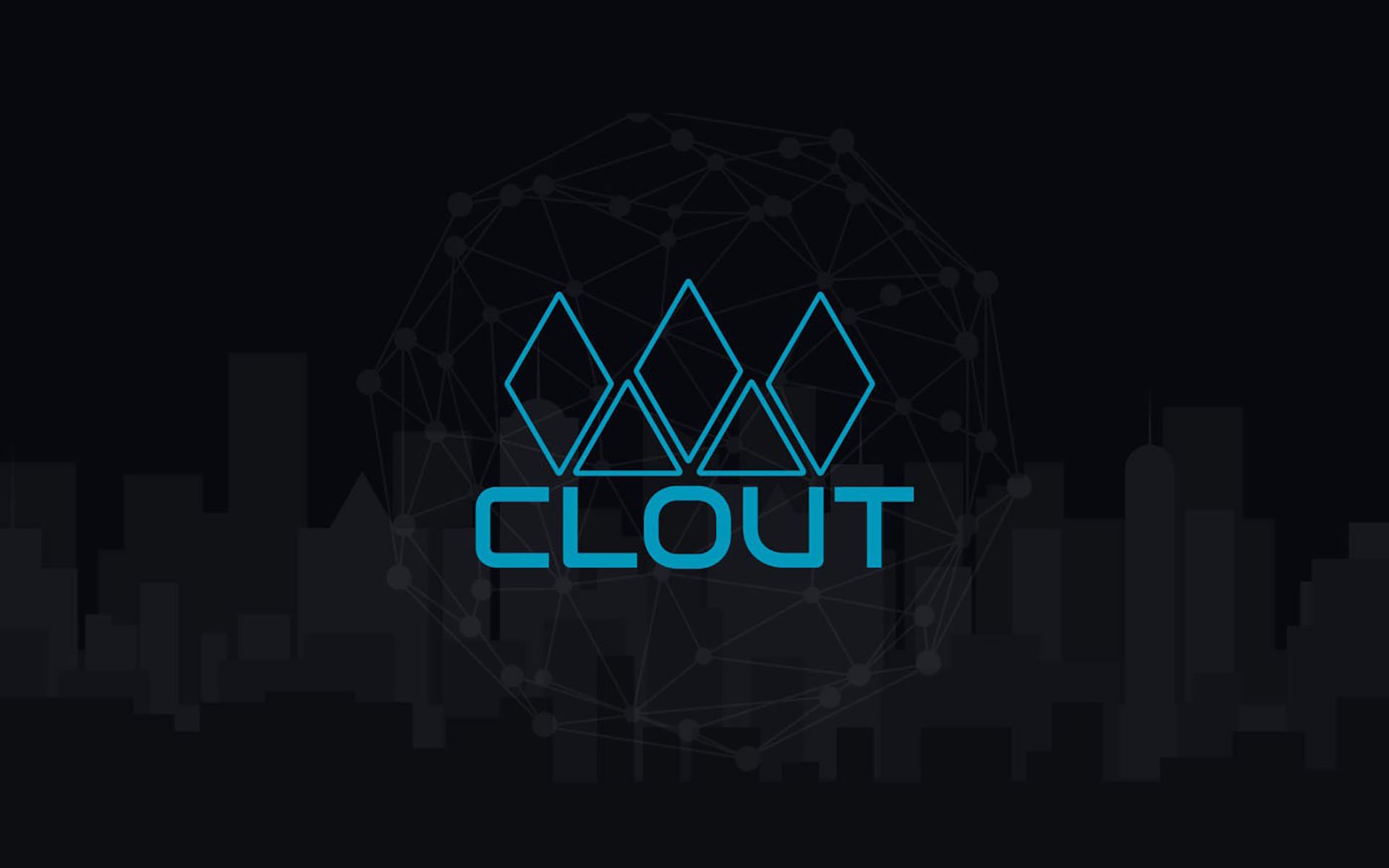 CLOUT Steps Up To The Big League With Listing On HitBTC

This week, social media behemoth Facebook announced that it was putting a blanket ban on all cryptocurrency, blockchain and binary options advertisements served through its platform.

Sure, there’s a degree of misinformation in the space but this is true of pretty much any sector and that Facebook should blanket ban the crypto sector seems hasty. Unsurprisingly, the news has come as a real blow to the sector, with many of the existing and reputable players in the space now looking for fresh outlets through which to gain coverage.

One platform is perfectly positioned to meet this demand – CLOUT.

CLOUT is a social media/network type platform that was developed and is now run by a team of blockchain and cryptocurrency incumbents with the remit of offering the sector a central hub for reliable quality and informative information.

It’s similar to Facebook in that users are able to create accounts and share and publish content across the platform, while at the same time interacting with one another and with the content in question, but it differs in a couple of key ways.

First, it’s blockchain based. This allows for the creation and distribution of tokens, which can be used as a value metric by which the quality of content created and shared across the platform is judged. The token that is used is called CLC and it’s a sister token of the platform’s primary token, which is called CLOUT. The latter was issued as part of a recently completed ICO and participants in the fundraising will receive CLC proportionate to the number of CLOUT they hold.

Anyway, back to the point.

The second way that CLOUT differs from something like Facebook is that the content that users view is linked to the quality and relevance of said content. If a user creates a great piece of content about an upcoming ICO, an independent white paper review or similar, it’s going to receive positive attention from the community. As users send CLC supportive of the content, CLOUT’s algorithms pick up on the fact that the crowd has deemed it quality information and display it to as more users accordingly.

And it’s not just the fact that Facebook has paved away for CLOUT to establish a dominant position in the content sharing and networking side of the blockchain space with its latest move that’s drawing attention to the company today.

This week, HitBTC is listing CLOUT tokens on its exchange.

HitBTC is one of the biggest and most trusted cryptocurrency exchanges in the industry and a listing for a company’s token is a real validation of its underlying demand. When the token is listed, we’re almost certainly going to a wave of speculative volume flow towards CLOUT and its tokens as individuals that missed out on the initial fundraising round seek to pick up an exposure when the tokens increase liquidity and become available on another major exchange (CLOUT is already listed on a couple of other exchanges).

As per HitBTC’s announcement, CLOUT tokens will be available to trade before the close of play on February 1.

For more information on CLOUT, the team behind it or to try out a demo of the CLOUT platform, click here.

And finally, here’s the company’s whitepaper.

A source for the sharing and curation of accurate, reliable information in the crypto space is sorely needed. Can CLOUT fill that need? Check out their demo and then let us know what you think in the comments below.