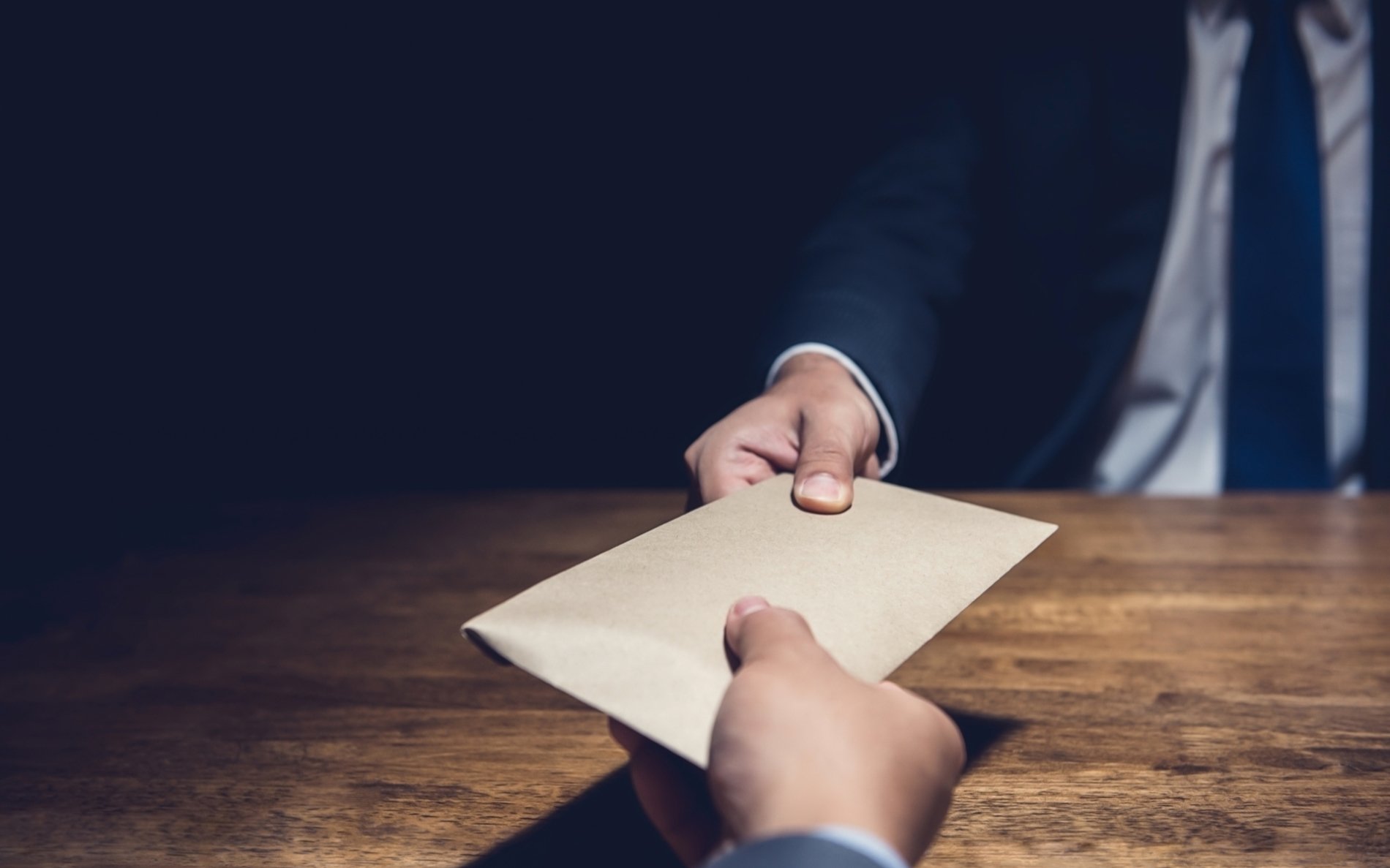 CNBC On BCASH Rise: ‘Deal With It’

As Bitcoin prices dropped below $17,000, Bitcoin Cash, also known as BCH or BCASH, suddenly shot up in value on US exchange Coinbase, hitting around $9000.

While the events unfolded, CNBC, which had controversially hosted major BCASH proponent and Bitcoin critic Roger Ver on its TV network, began broadcasting tweets of a highly suspicious nature compared to its usual tone. 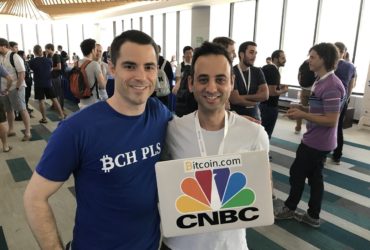 The tweets, according to cryptocurrency commentator WhalePanda among others, were compiled under the auspices of marketing and partnership manager Gaby Wasensteiner, whose husband, Paul Wasensteiner, is executive director of the so-called ‘Bitcoin Cash Fund.’

(Roger Ver) aka Bitcoin Jesus joins us tomorrow to discuss the biggest change to the crypto world since time was invented! Must see TV.. (Bitcoin Cash) is here… deal with it!!

Critical responses received answers including “deal with it” and threats to unfollow those who did not agree with CNBC’s pro-BCASH perspective.

So unusual is the style and lack of neutrality of the news network’s tweets that cries of foul play are currently echoing through the cryptocurrency community.

“Collusion” between the Wasensteiners and Ver himself is an increasingly conspicuous narrative, with users on Reddit noting Paul Wasensteiner is also the founder of a London BCASH meetup.

WhalePanda meanwhile continued voicing his suspicions, arguing it was, in fact, Paul who orchestrated the CNBC tweets.

“What I’m saying is that her husband is actually tweeting,” he clarified.

No, she's posting pretty much all BCash propaganda. What I'm saying is that her husband is actually tweeting from the @CNBCFastMoney account :) with his extremely aggressive BCash tweets.

The sudden burst of what is known in the cryptocurrency industry as ‘shilling’ – a concerted yet often covert effort to increase or decrease the reputation of a coin or entity – marks a new turn in rival coins’ ability to manipulate broader market sentiment.

What do you think about CNBC’s BCASH tweets? Let us know in the comments below!