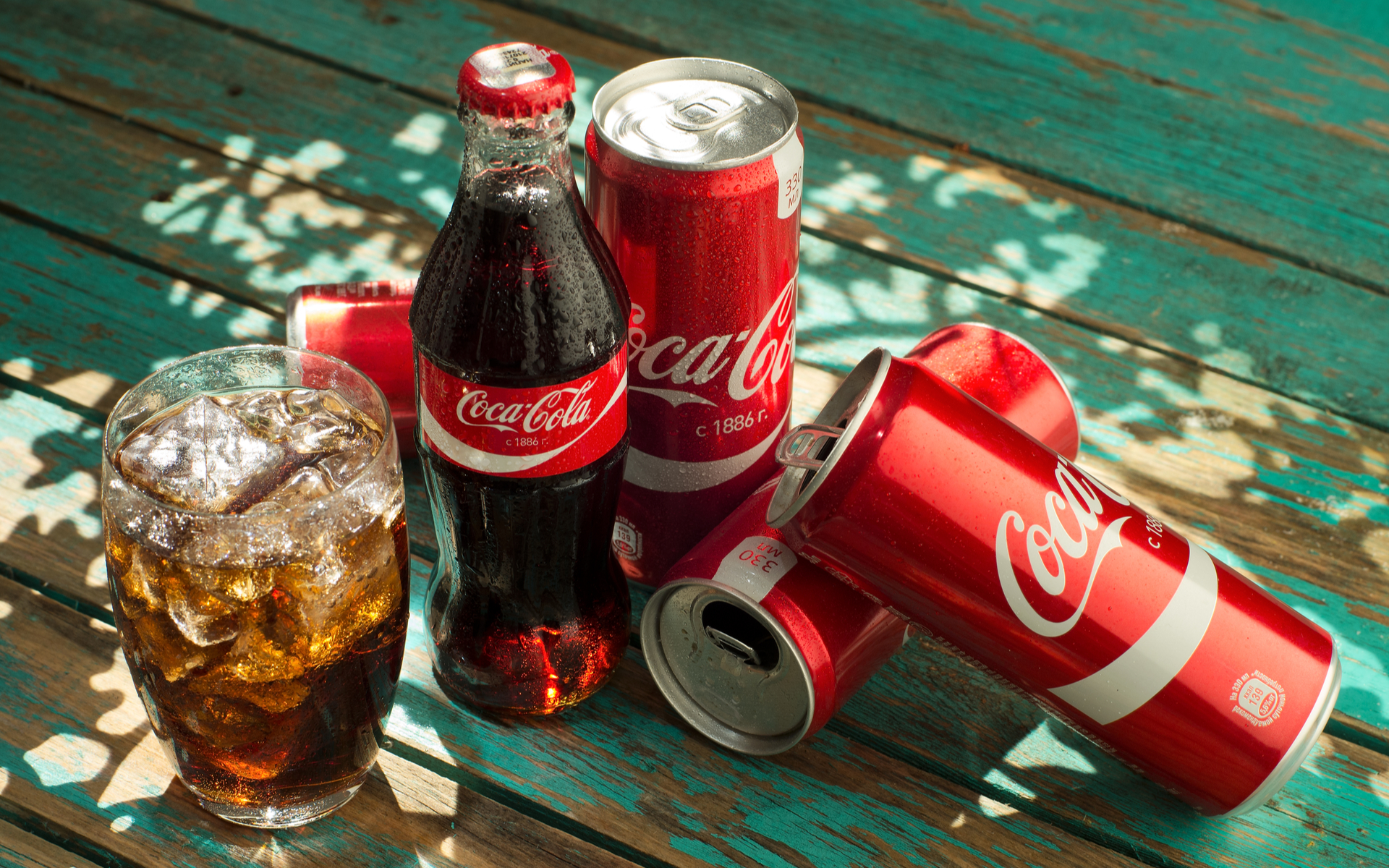 Blockchain as a solution for supply chains is the next big thing for Coca-Cola bottling companies. The usage of distributed ledger and cryptography solutions for supply chain logistics has been one of the hottest use cases for the technology.

As reported by Business Insider, more than 70 franchises of the Coca-Cola Company worldwide can now use the blockchain solution developed by SAP. Unlike public blockchains, this permission-based solution still keeps a cryptographically protected, tamper-proof record.

The advantage of blockchain technology is that each of the dozens of suppliers will be able to file orders viewable by everyone using the distributed ledger. Coke One North America, a firm organizing 12 suppliers with hundreds of thousands in orders, believes the SAP blockchain solution could bring down the time for reconciling and organizing orders.

“There are a number of transactions that are cross-companies and multiparty that are inefficient. They go through intermediaries; they are very slow. And we felt that we could improve this and save some money,” said Andrei Semenov, senior manager at CONA.

Supply chain solutions include order tracking, filing, and information about origin. Blockchains can carry all those data while publishing and broadcasting the information. The SAP solution is not based on any known public protocol but is still boosting the public profile of a specific use case.

The partnership between Coca-Cola’s global bottlers and SAP has entered a testing stage, with all entities on board to log records of supply as transactions on the permissioned blockchain. However, in the future, the program may grow into a partnership with supermarkets like Target and Walmart, hopes Semenov. Walmart has been a curious blockchain adopter, testing the use case for establishing a decentralized goods tracking ecosystem. Walmart is also part of the Hyperledger consortium for blockchain solutions.

There are skeptics that believe “blockchain fatigue” may reach the supply chain sector. However, the usage of blockchain is just picking up.

When it comes to public blockchains, tracking products and deliveries has been the aim of projects like VeChain (VET) and NEM (XEM), but almost any public blockchain can be used for tracking and record-keeping. Supply chain tracking has been proposed for multiple sectors, but more prominently, the automotive supply chains, as well as the tracking of luxury goods.

What do you think about Coca-Cola moving to use blockchain technology? Share your thoughts in the comments section below!