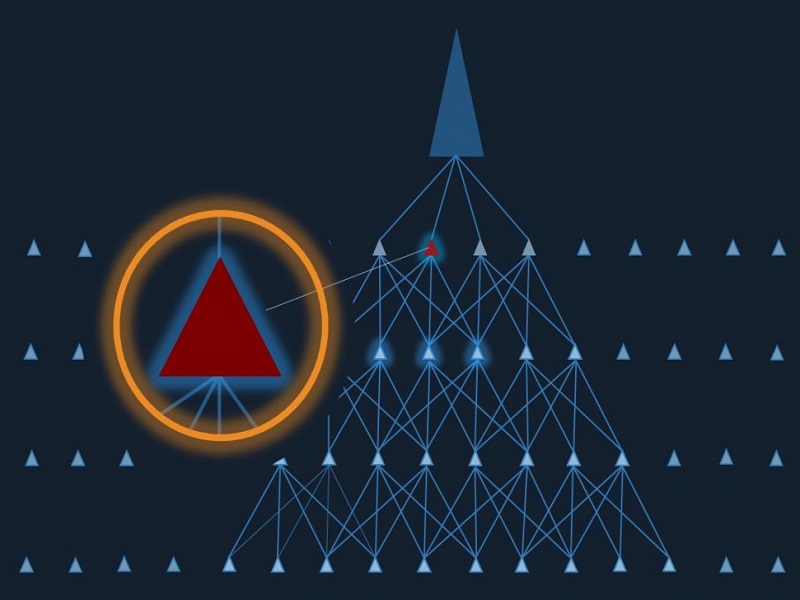 A team of Australian engineers have created a technology aimed at helping developers contribute to projects while still retaining their intellectual property. This project, called Code Valley, will also let developers earn bitcoin for each of their contributions.

The Code Valley technology is essentially a marketplace. Using the platform, developers can “repeatedly trade their specialist design expertise” for bitcoin. The development team says that this feature makes Code Valley “the world’s first free automated market for software.”

Developers use the platform by creating a “vendor,” which “acts as their automated assistant and ‘intellectual property guardian.’ The team says that any software developer can create a vendor and trade on the marketplace.

Noel Lovisa, founder of Code Valley, explains why this platform will benefit the software development industry:

“This technology dispenses with formal runtime interfaces and uses no glue-logic whatsoever, making it the first development process of its kind capable of approaching optimal software solutions. Current methods will find it difficult to not only keep up on the productivity front, but will be hopelessly outclassed on a technical front as well, making this technology very competitive indeed.”

The project’s roadmap reveals plans to release the platform in three phases — Whitney, Ford and McIlroy. The project is currently in the Whitney phase, and is accepting requests for invites to this stage of the release.

Whitney phase participants “will have the opportunity to begin populating voids within the marketplace and securing valuable early-stage market-share.”

It is Code Valley’s goal to empower the community with this technology, and then let the community take over, to build the vendors – the software – that the market wants. With the culmination of the McIlroy release, this technology will have become the world’s first decentralised peer-to-peer software development system, a system underpinned by the world’s first peer-to-peer decentralised currency; Bitcoin’s killer app.

To learn more about Code Valley and join the project please go to: https://codevalley.com/community#eoi