Panama-based Coinapult makes Bitcoin easier to access for both consumers and businesses. Coinapult was the first service for sending bitcoin via SMS and email, and has been one of the longest-operating Bitcoin sites. With its new easy-to-use wallet and Locks™ technology, the company continues to pioneer unique tools that expand the functionality of Bitcoin for the benefit of the whole community. Coinapult strongly believes in the power of Bitcoin to empower consumers and establish a new era of financial inclusion.

One of the biggest concerns merchants have with Bitcoin is its volatility. They are afraid if they accept and don’t immediately exchange to fiat, the Bitcoin they do have could become worthless. What most merchants fail to see is that volatility can go both ways, but I digress. Today I’m here with Locks, a service from Coinapult that allows you to “lock” your Bitcoin to an asset, so your $1000 worth of Bitcoin stays that way.

I feel this is the next step of getting merchants to actually hold Bitcoin. Most companies that accept Bitcoin instantly convert to fiat, 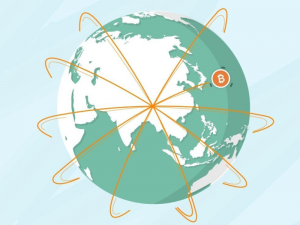 1. What sparked the idea of Locks?

Coinapult created Locks because we saw a demand for it. Bitcoiners are an exceptional bunch in many ways and one of those ways is their stomach for the volatility. Our thesis is that 99% of normal people aren’t currency speculators, and won’t deal with a service that exposes them to volatility in daily transactions. We created Locks as a bridge to overcome this barrier to entry, and allow users to exist in the bitcoin ecosystem without has to worry about the price.

We also created it because it is a service we wanted to use ourselves, as employees and Bitcoin users. We get paid in Bitcoin but don’t necessarily want to be exposed to Bitcoin price volatility, until rent is due. Now many of us Lock a portion of our paycheck… no banks, no wire fees, and at Bitcoin speed.

The idea of Locks as it stands now was developed in late summer of 2013. The underlying technological stack that allows Locks to work seamlessly for the end-user has been in continuous development since early 2012.

Locks™ is the first wallet service to solve the problem of Bitcoin volatility by allowing users to lock their balance to a stable asset. Balances can be locked to a range of currencies or assets such as gold and silver.

4. How will it benefit the scene of cryptocurrency?

It’s hard to predict how different individuals will benefit from any particular service. Our premise in building Locks has been as follows:

Bitcoin has a reputation for volatility, that can be a barrier of entry for new users. Combining the Bitcoin payment network with the ability to tie the value to a familiar asset has the possibility to drive accelerated Bitcoin adoption. This is an additional tool that we expect the community will find new uses for that we haven’t thought of yet. If a business has an idea where 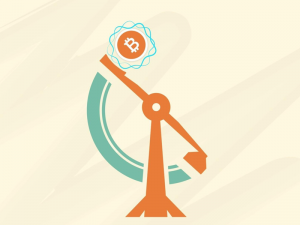 they want to use the Bitcoin network, but not concern their users with price volatility, they can partner with us
and provide Locks to their users.

The Coinapult is launching! We have built and tested Locks for our July
29th public beta. 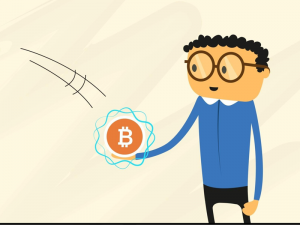 We have a number of features and additional assets that we plan to roll out in the near future. Our main goal is growing access: new currencies, translations into new languages, local marketing campaigns, and refining and simplifying the user interface are all in our project plans. Of course, a significant portion of our development resources are, and will continue to be, devoted to security.