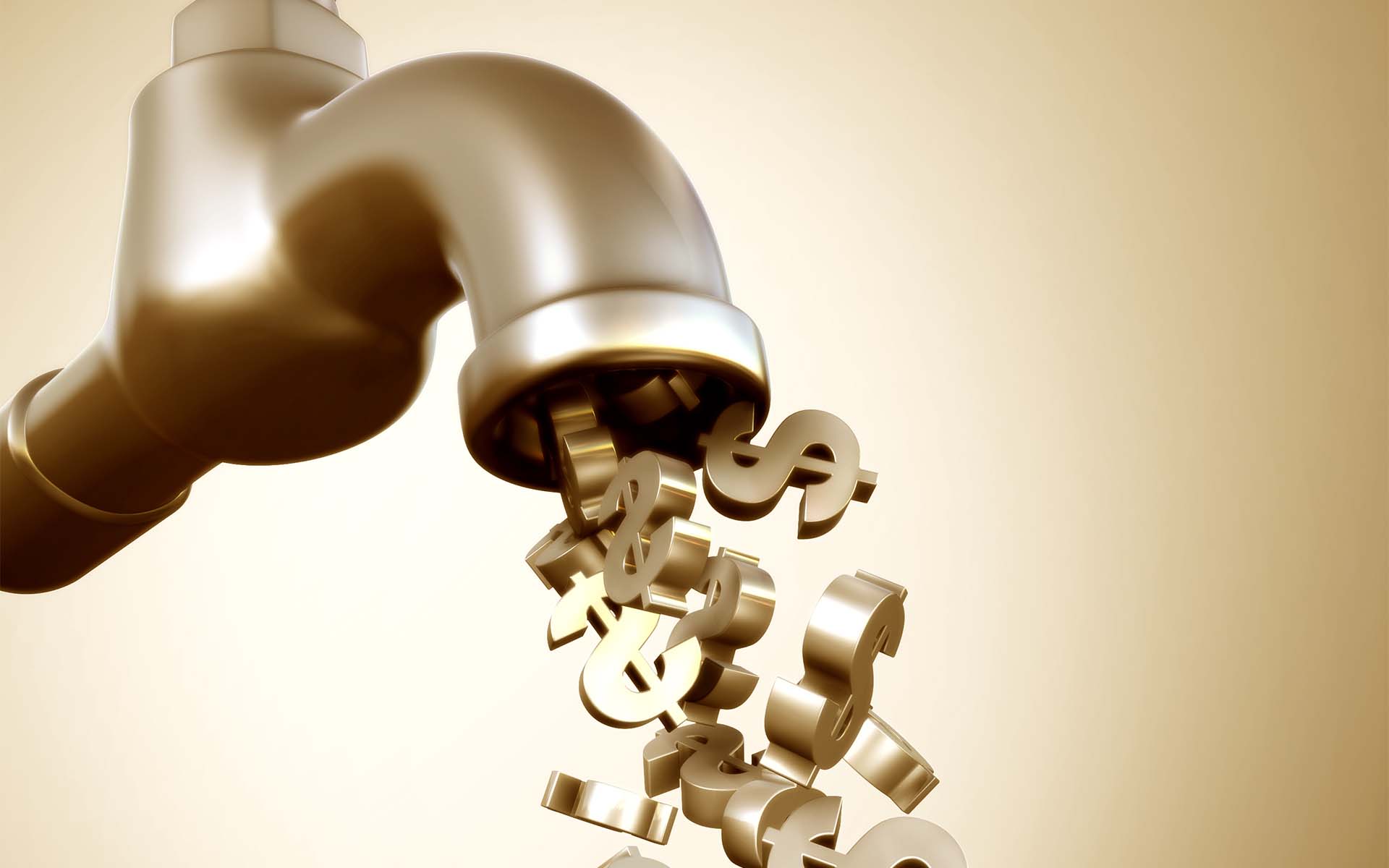 Coinbase has been described as “hemorrhaging money” this week after data showed it had been paying double transaction fees.

The overspending, likely due to a software problem, is the latest in a series of technical mishaps for the exchange and wallet provider. BitGo engineer Jameson Lopp originally raised the alarm Friday noting “something weird” was occurring on the Bitcoin network, tweeting:

After others agreed, Lopp subsequently announced his suspicions were “confirmed firsthand” and that the party contributing huge batches of double-rate fee transactions was Coinbase.

Responding to the news, CEO Brian Armstrong told Lopp the company was “taking a look” into the situation. 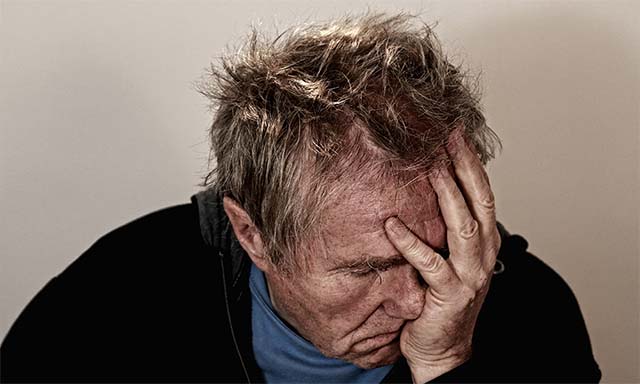 In both May and June, Coinbase had suffered technical issues elsewhere on its service, with sporadic problems continuing into this month.

A high influx of new users contributed to an overly-strained backend, with Bitcoin’s recent price peaks and troughs accompanied by website outages, failed or ‘lost’ trades and lack of response from customer support channels.

Users often recounted their woes on social media platforms such as Reddit in the hope of getting attention, with support staff sporadically replying to more serious issues such as hundreds of thousands of dollars going missing.

Also detecting something was amiss in recent days meanwhile was entrepreneur turned commentator Tuur Demeester, who put the amount spent unnecessarily by Coinbase in 24 hours at $240,000.

Looks like @coinbase has paid about $240k in unnecessary Bitcoin fees since yesterday (overpaying 100x), likely due to a software glitch. https://t.co/AyLnvkHij0

Demeester has become increasingly revered for his cryptocurrency insights on Twitter, this week nonetheless contributing to a particularly controversial part of Bitcoin: its future fees.

In an exchange with fellow entrepreneur and investor Ari Paul, who said he was “looking forward” to paying $100 Bitcoin transaction fees by 2025, Demeester upped the odds tenfold.

I look forward to $1,000. An average LBMA physical gold transaction is worth $7 million, it's conceivable for on-chain TX moving that way.

The concept of anything other than rock-bottom fees has angered average users in the past, who see being able to send large amounts of value for a few US cent as a key benefit of Bitcoin over traditional fiat money transfers.

When in June Blockstream CEO Adam Back said users would happily pay $100 fees, the Twitter backlash was considerable, despite the fact that at the time, Bitcoin fees were themselves already extremely high.

i bet they'd pay $100/tx for digital gold, and mid-sized international remittance, I would. still be really good if fees were much lower. https://t.co/YDn4cRr8rw

What do you think about Coinbase’s overspending and Ari Paul and Tuur Demeester’s opinions on fees? Let us know in the comments below!