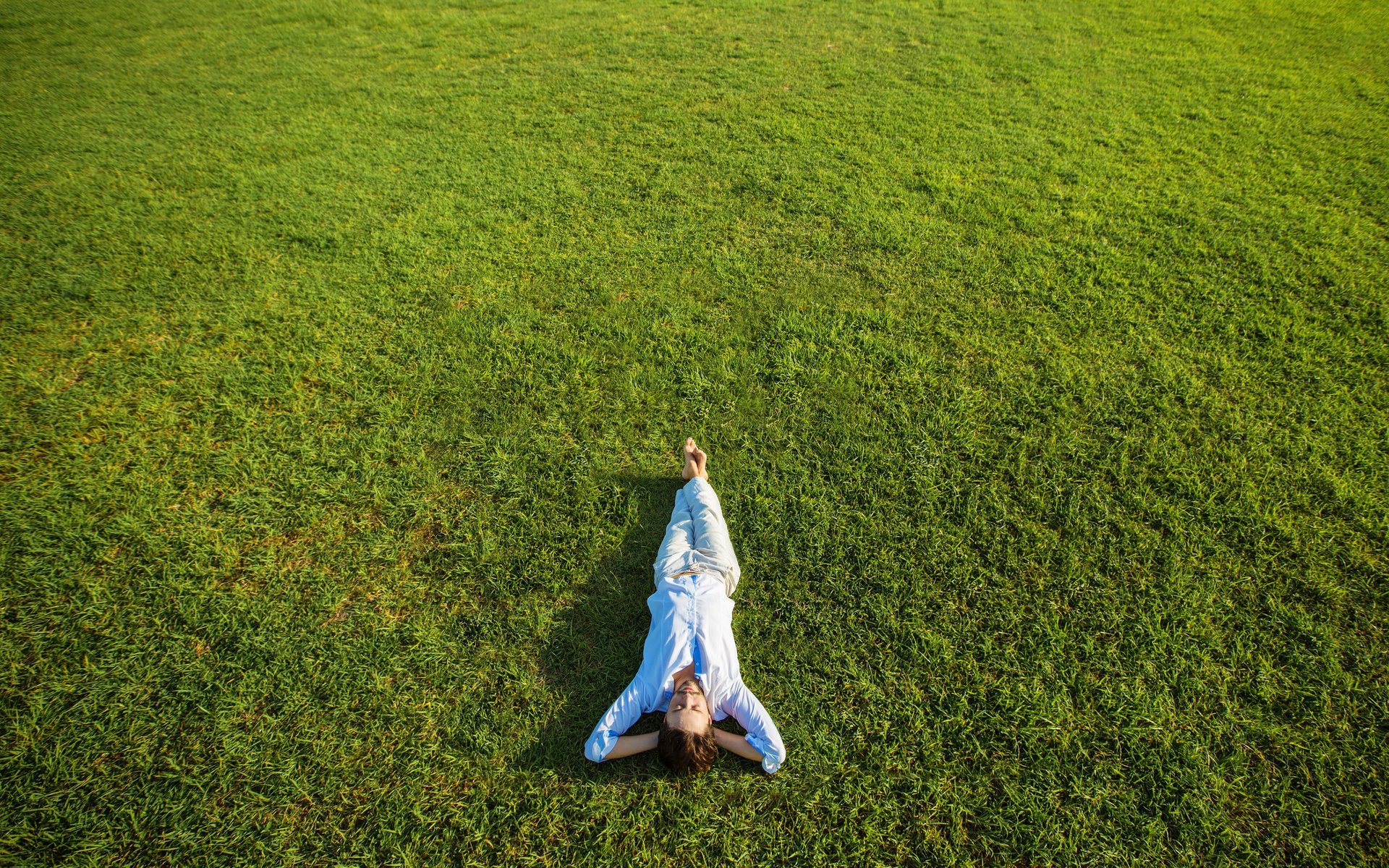 In a series of tweets aimed at the employees of the United States’ largest cryptocurrency exchange and wallet provider, Armstrong compared three cycles of Bitcoin prices from 2013, 2014, and 2017, respectively — noting the market leader’s “up and down cycles.” He commented:

After many years of this, I’ve come to enjoy the down cycles in crypto prices more.

It gets rid of the people who are in it for the wrong reasons, and it gives us an opportunity to keep making progress while everyone else gets distracted.

1/ Shared the following message with the team @coinbase today… pic.twitter.com/XDNDZfCtOp

No Place For Price Hype

Bitcoin currently hovers around $6550 on major exchanges, having reached recent lows of around $6250 — which sparked warnings from traders about a sell-off potentially taking prices below $5000.

Opinions on the future vary. Bitcoinist reported on a sub-$5000 “most optimistic” outlook by veteran trader Tone Vays — which contrasts with a prediction from cryptocurrency expert Phillip Nunn, who this week reiterated his belief that Bitcoin will hit $60,000 this year.

Reality is always somewhere in the middle, more correlated with real usage (transactions per day) than the price.

Last month, research from Chainalysis cast new light on the current usage of Bitcoin. Findings suggest around half of all coins are ‘hodled’ while half are traded.

Prior to those findings, Unchained Capital concluded that Q2 2018 marked the start of a new ‘hodl wave’ for Bitcoin investors — with coins staying in wallets until prices strengthened. Those ‘cycles’ too were also part of a trend which began after highs seen in 2013.

What do you think about Brian Armstrong’s perspective on Bitcoin prices? Let us know in the comments section below!