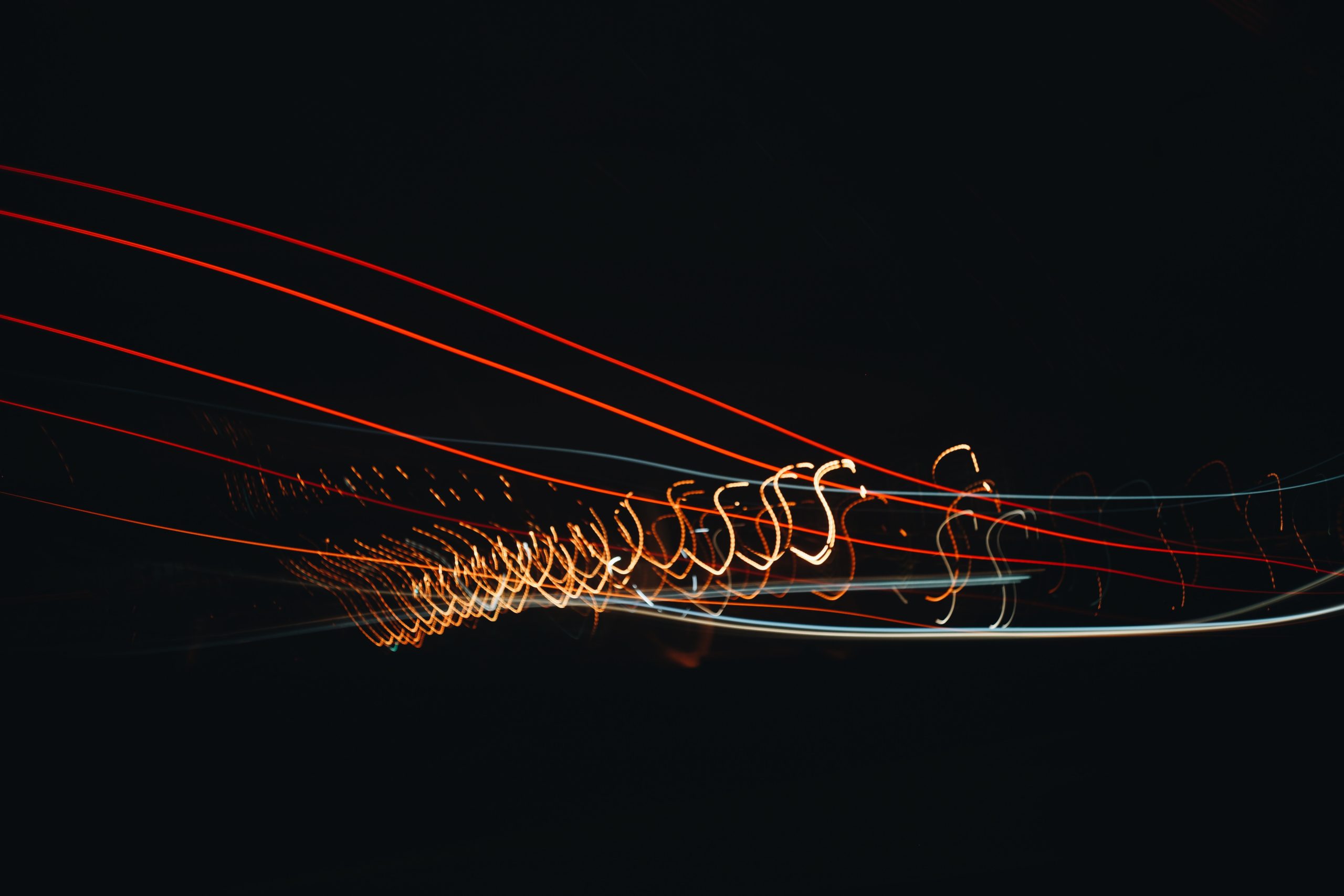 Data from crypto exchange Coinbase seems to indicate that altcoins are still in hot demand, even in spite of their severe underperformance against Bitcoin seen throughout the past several months.

Their decline has been part of the reason why Bitcoin has been able to gain greater dominance over the aggregated cryptocurrency market, with it recently reaching yearly highs as investors continue moving funds away from altcoins.

The recently released report from the crypto exchange indicates that the vast majority of investors do ultimately end up acquiring cryptocurrencies besides Bitcoin.

This likely is rooted in the widespread expectation that there will ultimately be a proverbial “altseason” that allows smaller cryptocurrencies to post insane gains, similar to the trend seen in late 2017.

At the time of writing, Bitcoin’s dominance over the aggregated crypto market sits at 67%. This is roughly where it has been hovering around for the past several days.

It does mark a very slight decline from its yearly highs of 68% that were set two weeks ago, but it marks a large climb from its 2020 lows of under 60% that were set at the peak of the market-wide uptrend in February.

Bitcoin’s climbing dominance is emblematic of a flight to safety amongst crypto investors, with many seeing Bitcoin as the lowest-risk digital asset due to its size, liquidity, and history.

It is important to note that investors are still very interested in gaining exposure to altcoins despite their recent weakness.

Data from Coinbase reveals an interesting trend amongst investors on the platform, with over 75% of active users eventually diversifying into other assets besides BTC.

“Among customers with at least 5 purchases, 60% start with Bitcoin but just 24% stick exclusively to Bitcoin. In total, over 75% eventually buy other assets.”

They further go on to note that Bitcoin’s well-defined dominance over the market is likely rooted in its position as the genesis cryptocurrency, as well as its proven use-cases and immense security.

Coinbase concludes that Bitcoin acts as a gateway to the broader crypto market for investors, who then begin moving to diversify their portfolios.

“But the retail preference to branch into other assets shows that new users come to crypto through Bitcoin, but generally begin to look for alternative assets and use-cases. In this sense, Bitcoin is also top of the funnel for broader crypto growth.”