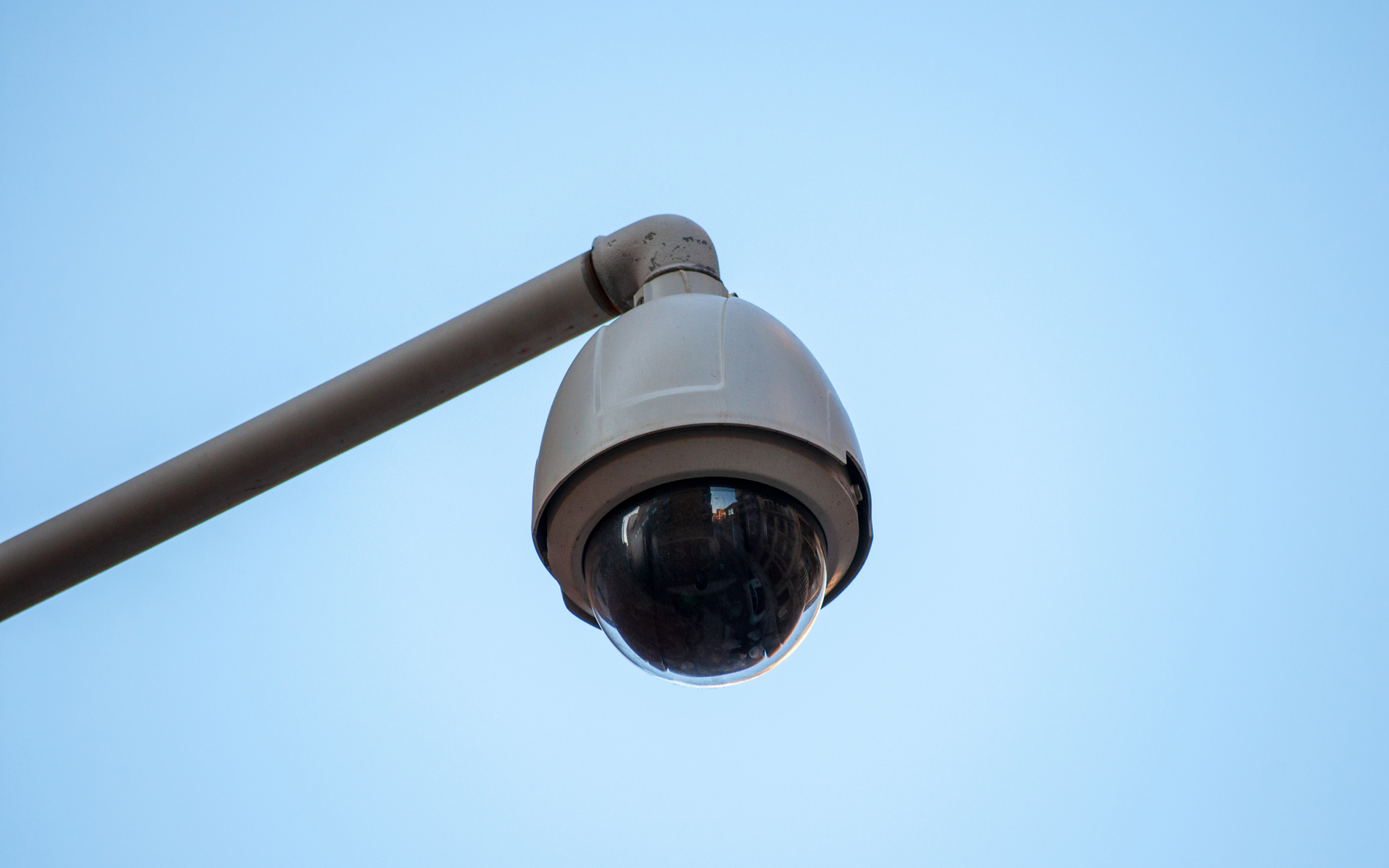 Cryptocurrency exchange Coinbase is facing an increasing publicity nightmare after it emerged the CEO of a company it took over sold private user data to governments.

It will also help us bring more cryptocurrencies and features to more people while helping ensure compliance with local laws and regulations.

Neutrino’s staff will now relocate to Coinbase’s London office and will continue working as before without redundancies.

No sooner had Coinbase revealed the takeover did cryptocurrency industry participants immediately sound the alarm over Neutrino’s roots.

Giancarlo Russo, its CEO, previously worked as COO of HackingTeam, a Milan-based outfit with a scandalous reputation. Described by Verge as “the first sellers of commercial hacking software to the police,” HackingTeam’s spyware enables clients to engage in a huge number of surveillance activities.

These include the covert collection of emails, SMS messages, call history and address book data, as well as keystroke logging, phone tapping of Skype calls and even data about cryptocurrency wallet usage.

A further article in UK newspaper the Telegraph in 2015 saw the company’s founder David Vincenzetti confirm such capabilities were being sold to governments and other entities in 20 countries.

Congrats to Coinbase on the acquisition of chain analysis startup Neutrino!

Social media commentators picked up the HackingTeam connection with the Coinbase acquisition, while others appeared to quickly catch on.

“[G]oodbye (Coinbase)… not interested in having my data, identity, and crypto ownership data served to every government agency on a silver platter,” CoinShares CSO Meltdem Demirors added in her own response.

As Bitcoinist reported, Coinbase has felt the pressure from elsewhere this month. In another questionable security move, the exchange now allows users to store the private keys to wallets in the cloud.

What do you think about Coinbase acquiring Neutrino? Let us know in the comments below!