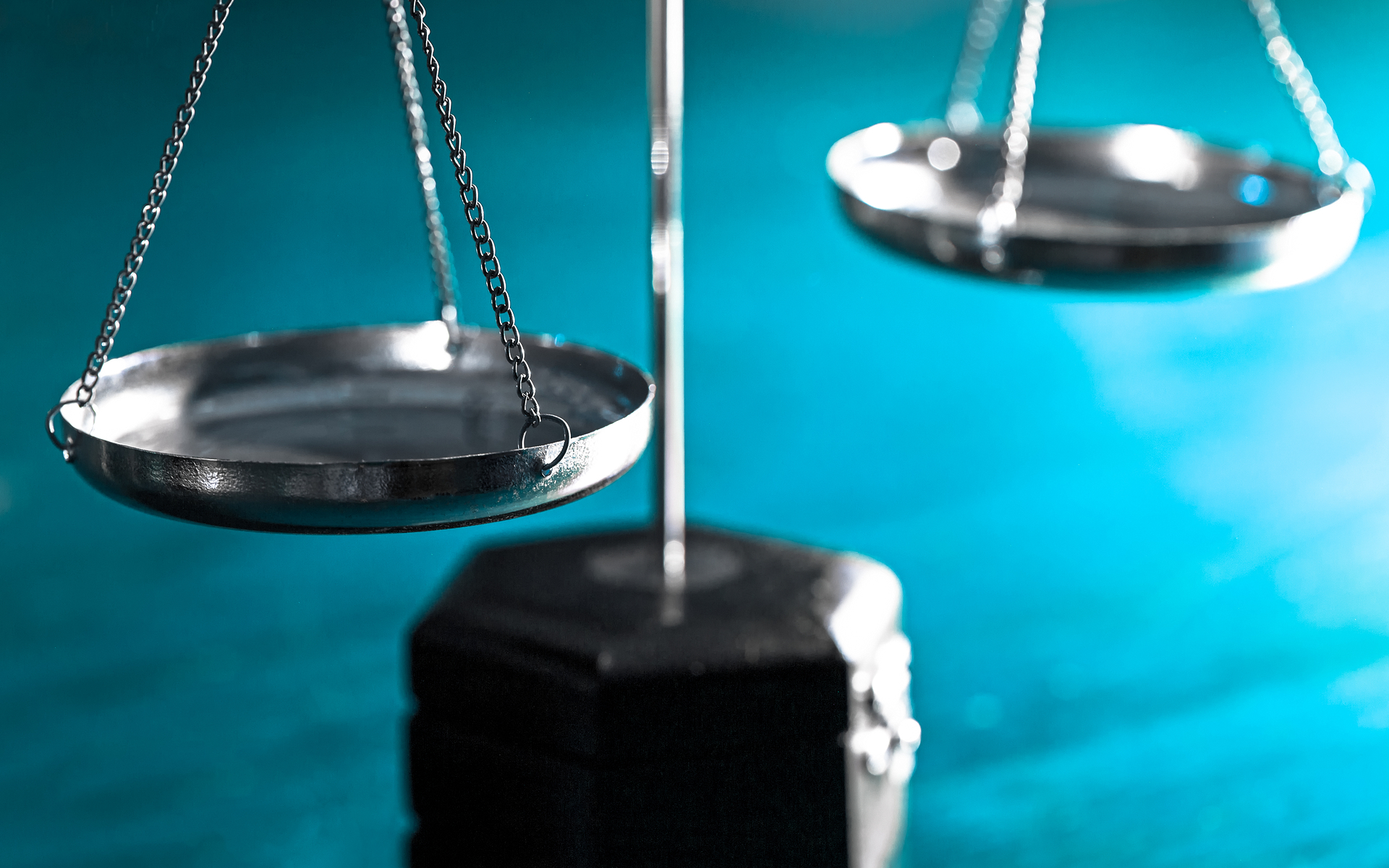 Desperate times continue at Coinbase – while one user has filed a motion to block IRS access to its records, a law firm is now suing the company for an alleged role in an $8.2 million fraud racket.

In a class action lawsuit filed in Florida by Silver Law Group and Wites & Kapetan, Coinbase purportedly allowed Paul Vernon, ex-CEO of now-defunct exchange Cryptsy, to convert bitcoins worth over $8 million over a three-year period.

“Despite Mr. Vernon’s assertions of business revenue and personal ownership, Coinbase — as a Money Services Business regulated under the FinCEN division of the U.S. Treasury Department — was required to reasonably verify those facts,” a press release states.

The lawsuit asserts that Mr. Vernon’s claims were untrue, and Coinbase failed to satisfy its regulatory requirements or perform any reasonable investigation into the suspicious activity in Mr. Vernon’s and Cryptsy’s Coinbase accounts.

As is the case with the current IRS inquiry, it is once again the interpretation of regulations that could land Coinbase in hot water.

It may yet not be all bad news. A Coinbase user has filed a motion to block the IRS from exerting its power to inspect records at will, something which has been widely criticized ever since the exchange received its John Doe summons last month.

The motion points to a mixture of factors which undermine, it says, the entire IRS operation. The vagueness of legislation behind the move and the hugely broad scope of inquiry, combined with the practically impossible amount of data required to be analyzed, are just three.

Coinbase itself previously commented that the “indiscriminate breadth” of the IRS request was cause for “extreme concern.”

But the motion goes beyond simple legislative issues. Included in the arguments are doubts about the integrity of the IRS’ security setup, which could lead to any harvested data being hacked and used by malicious actors.

“…The breadth of the summons, which seeks substantial personal information that is not at all relevant to tax compliance issues… could expose these clients to significant risk of having their identity and funds stolen by hackers who have succeeded previously in hacking the federal government, including the IRS, numerous times,” the text of the motion reads.

What do you think about the lawsuit against Coinbase and the user motion supporting it? Let us know in the comments below!