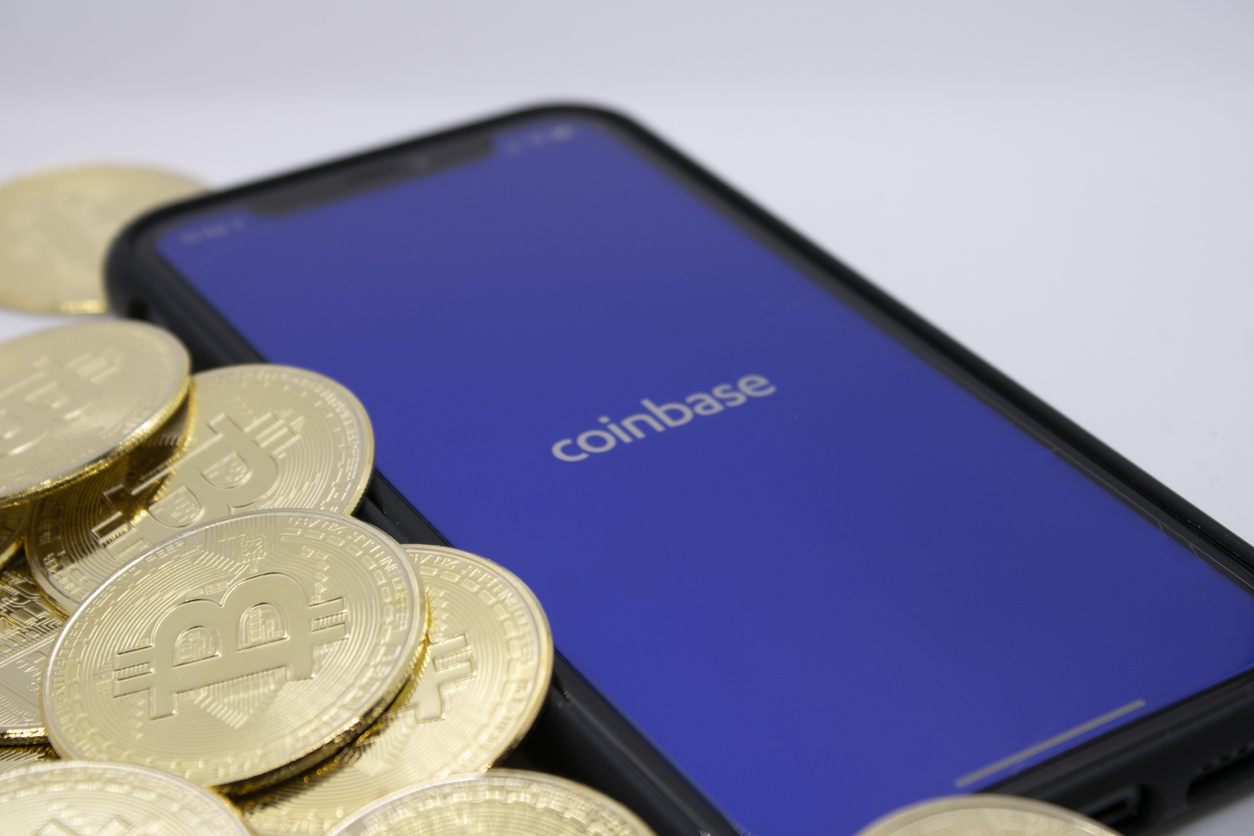 Coinbase (COIN) Could See Performance Challenges, What It Means For Crypto

Leading crypto exchange Coinbase could suffer the consequences of the recent bearish price action across the sector. According to a report from analytic firm Similarweb, the company could see a challenging earnings season with potentially negative results.

In 2021, the crypto peaked when the exchange platform debuted in the public market. The first crypto exchange platform to go public in the U.S., it signaled the end of a year-long bull run for Bitcoin, Ethereum, and other large cryptocurrencies.

After Coinbase debuted, the crypto market saw a multi-month price action all the way into deep 2022. At that time, Bitcoin and other large cryptocurrencies were able to make a final push to new highs before reaching another peaked.

On May 10th, the leading crypto exchange will publish its earnings report for Q1, 2022, which could mark a new period for the crypto markets. Similarweb claims that Coinbase’s (COIN) performance is tied to the price of Bitcoin and Ethereum.

With these assets seeing bearish price action, the company could reveal negative first-quarter earnings. In addition, the report claims that the exchange has seen a downward trend in key metrics which supports their theory.

As seen below, Web Traffic dropped from around 300 million visits to around 200 million visits from December 2021 until today. As mentioned, this trend seems to be caused by the negative performance of large cryptocurrencies.

In addition, the platform has seen a dropped in the total number of unique installs for its apps on Android devices. From a high 2 million installs in 2021, this metric stands close to 500,000 installs after a long period of decline.

As with Web Traffic, the total number of installs has dropped with the price of Bitcoin. Similarweb said:

Coinbase is suffering along with the price of Bitcoin and other cryptocurrencies and can be expected to recover to the extent that leading cryptocurrencies recover – or crater further, along with them. Going forward, the company faces the challenge of diversifying into new applications of the blockchain technology that undergirds crypto (…).

As Bitcoinist reported, the exchange recently launched its native non-fungible token (NFT) marketplace. Deployed in a beta phase, this is part of an initiative to diversify and provide its users with more options to trade, buy, and sell digital assets.

However, the report claims that the company could be making a move into a sector with the potential to trend lower in terms of the trading volume. The latter represents Coinbase’s critical source of revenue. Similarweb said:

(…) note that Coinbase has yet to move its NFT product beyond beta launch (which just happened in late April) and that the NFT business may evaporate before Coinbase enters that market.

Remains to be seen if the exchange’s earnings will trigger another selloff in the crypto market. The company could experience short-term challenges but seems more poised to benefit from a long-term appreciation in the sector.

As it moves in tandem with Bitcoin and large cryptocurrencies, COIN is one of the few alternatives for U.S.-based investors with an appetite for digital asset exposure.

Related Reading | How Many Crypto Users Will There Be In 10 Years? One Billion, Coinbase CEO Predicts

At the time of writing, COIN trades at $130 with a 7% profit on the daily chart.