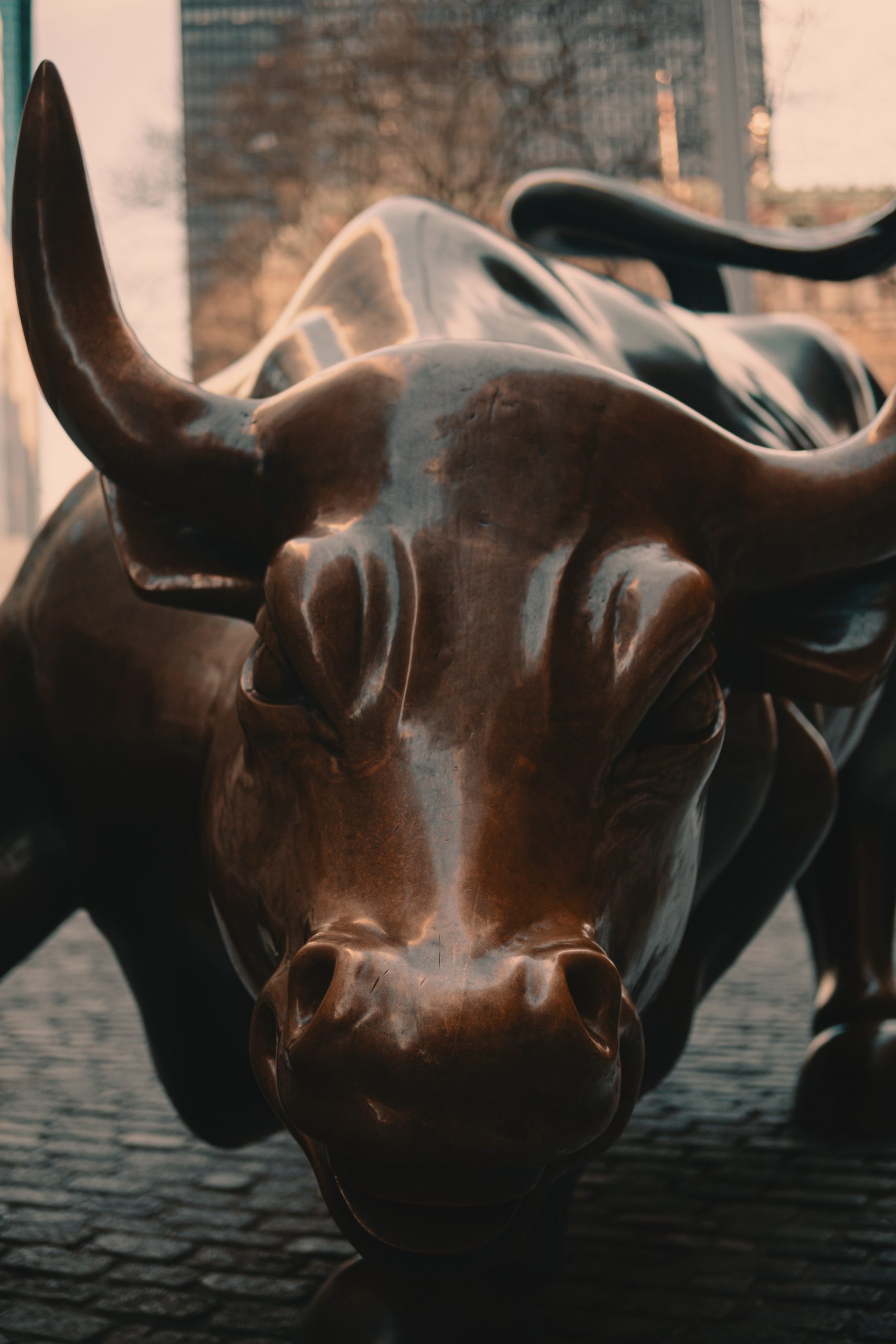 Crypto exchange giant Coinbase released its earnings for the first fiscal quarter of 2021 ahead of its direct listing on the Nasdaq on April 14. Its revenue skyrocketed to a record-setting $1.8 billion — singlehandedly topping all of last year’s revenue combined.

The company attributed its parabolic growth and blowout earnings to Bitcoin’s red-hot rally. As the major cryptocurrency retests $60,000, its yearly return on investment (ROI) sits at 900% — an unprecedented level of growth for an asset class with a market capitalization over $1 trillion.

“We have seen all time high crypto prices drive elevated levels of user activity and trading volume on our platform. We expect meaningful growth in 2021 driven by transaction and custody revenue given the increased institutional interest in the crypto asset class,” Coinbase CEO Alesia Haas said.

With crypto being all the rage this year, most cryptocurrency exchanges have enjoyed a massive influx in trading volume and users. Per BusinessWire, Coinbase’s trading volume increased by 276% to $335 billion, and its quarterly revenue hit $1.8 billion. Net income for Q1 was estimated to be anywhere between $730 million and $800 million.

The number of active users on the platform increased from 2.8 million in Q4 2020 to 6.1 million in Q1 2021. Verified users (who have undergone KYC procedures) saw a 30% increase to 56 million. As for the exchange’s balance sheet, Coinbase saw its crypto assets appreciate by 1,200% from $17 billion to $223 billion. Considering that the combined market capitalization of the crypto market hit $2 trillion not long ago, this would place Coinbase’s holdings at a whopping 11% of total market share.

Despite Coinbase’s incredible first quarter results, analysts and investors alike have been split on the crypto exchange’s valuation. According to FTX’ Coinbase “pre-IPO contract” — which is currently at $527 — investor sentiment seems to have placed Coinbase’s valuation at a generous $137 billion.

On the other hand, research firm New Constructs stated that the crypto exchange’s valuation should be closer to $18.9 billion. Their reasoning for the significantly lower valuation was primarily due to declining industry-wide transaction margins. With more exchanges competing for users, it’s a race to the bottom for the lowest possible fees.

In a research note, New Constructs CEO asserted that Coinbase had “little-to-no-chance of meeting the future profit expectations that are baked into its ridiculously high expected valuation.”

While that may be true, many recent IPOs and growth stocks at large have commanded exorbitantly high valuations compared to earnings. As a reference point, Bitcoin holders Square ($SQ) and Tesla ($TSLA) trade at price-to-equity ratios of 594 and 1057, respectively.

These companies often trade at higher premiums because its future earnings growth is accordingly priced in. When considering the incredible potential upside of the crypto industry, Coinbase’s $100 billion valuation appears to be fairly justifiable.

Nonetheless, $COIN will become available to trade on the Nasdaq exchange in four days.