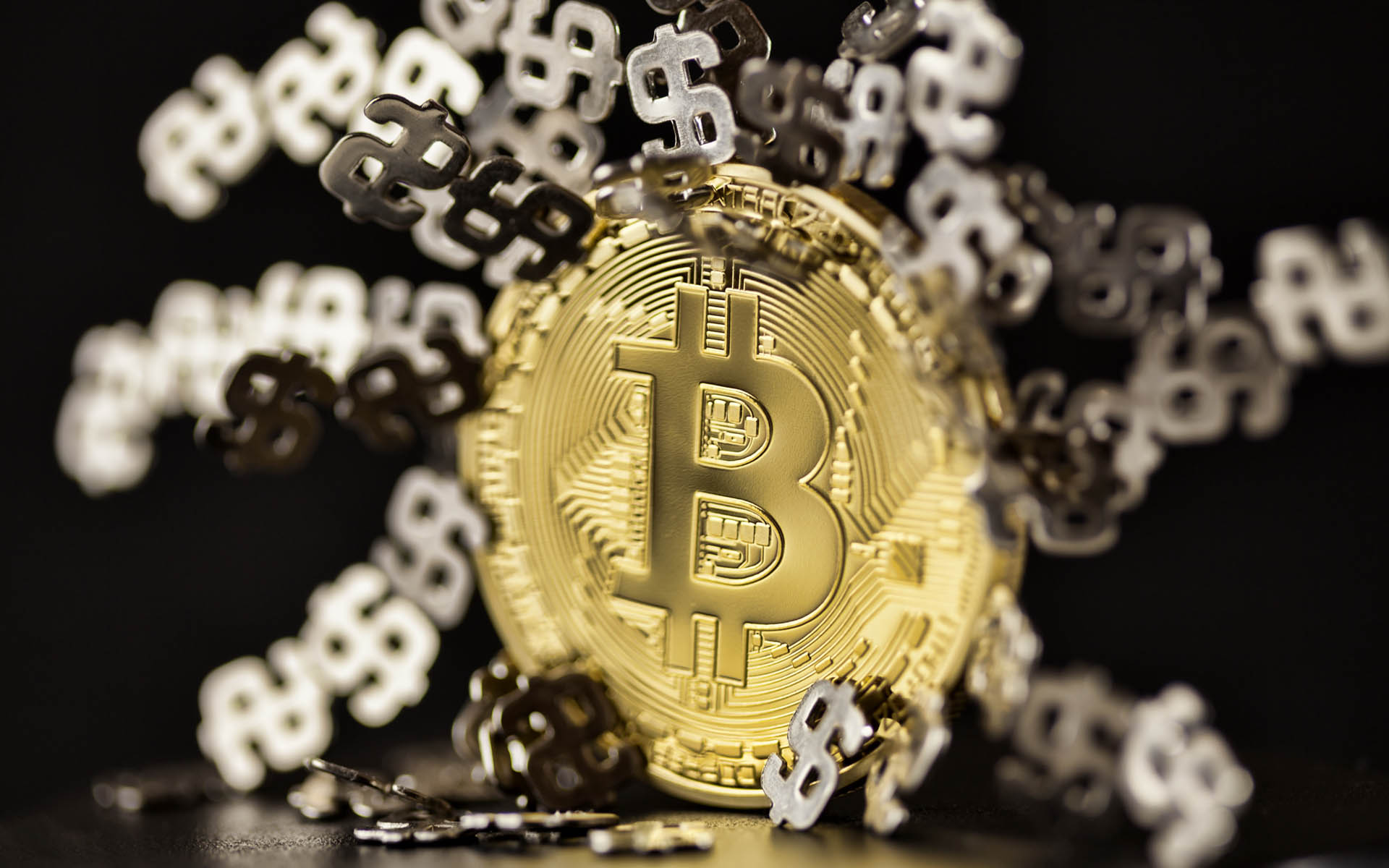 Coinbase To Seek Biggest Ever $1 Billion Investment Round

Troubled exchange and wallet provider Coinbase has announced it is seeking another $1 billion in funding from unnamed investors.

The Wall Street Journal reported Friday that this latest investment round would likely be the largest venture-backed cash fundraiser in the history of Bitcoin companies.

No formal announcements have yet surfaced about the latest plans, Coinbase also keeping largely silent on recent technical difficulties which saw a wide backlash from traders and wallet holders.

As Bitcoin experienced significant volatility in the last week of May, Coinbase’s website experienced multiple outages lasting an hour or more. Slow response times and lack of customer support and information added to users’ frustration, which they began venting on social media.

Tweets from Coinbase, its sister GDAX exchange and even founders Brian Armstrong and Fred Ehrsam on unrelated matters soon became a battleground for consumers demanding explanations for stuck transactions and associated costs.

Critics also voiced concerns about the state of Coinbase’s infrastructure, which given the 600% increase in new Bitcoin users reported by other exchanges appeared unable to withstand demand.

In tandem with a new office opening in London, a blog post stated customer support scaling was now a priority for the exchange.

Preparing For The Mainstream?

Bitcoin’s sudden surge in popularity has not only affected Coinbase. Fellow exchanges Poloniex and Bitstamp both experienced teething problems as a result of multiplying user numbers, Bitstamp shutting down its telephone support to redistribute staff elsewhere and Poloniex seeing slower performance.

These events all point to a persisting lack of education about Bitcoin users, who still have few truly non-technical options to choose from prior to purchasing, storing and trading their assets.

Bitcoin’s nature as an entirely different concept from fiat currency further raises the question as to how much technical knowledge a user must have in order to hold and transact in the cryptocurrency successfully.

What do you think about Coinbase’s next investment round? Let us know in the comments below!