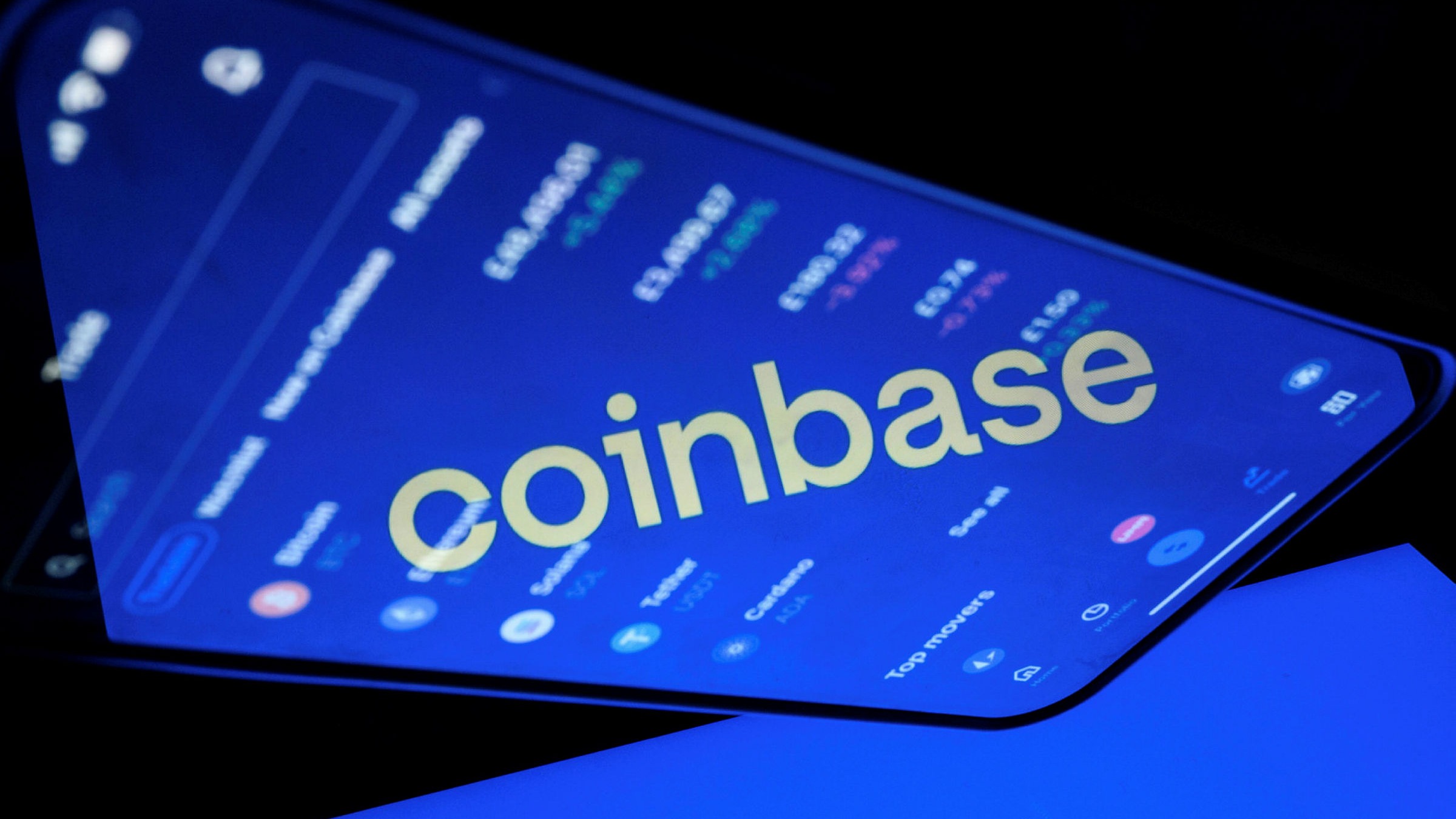 Why Coinbase May Be Selling User Information To US Immigration Agencies

Per a report from The Intercept, U.S. exchange Coinbase is providing the U.S. Immigration and Customs Enforcement (ICE) with access to crypto users tracking tools. The report is based on documents between the company and the U.S. law enforcement agencies obtained by Tech Inquiry.

The relationship between Coinbase and ICE dates as far as August 2021. At the time, the exchange sold an analytic software license to the agency worth $29,000, and then it sold a software valued at over $1 million.

Founded in 2003, ICE is a U.S. federal enforcement agency working under the Department of Homeland Security. The agency is in charge of immigration-related operations which include deportations, migrant raids, transnational financial offenses, and gang-related activities.

The agency has obtained access to a “variety of forensic features”, The Intercept reports, via its Coinbase Tracer tool. The U.S. federal agency is able to have an in-depth view of the Bitcoin and Ethereum blockchains and “nearly a dozen different” cryptocurrencies.

In that sense, ICE can allegedly link on-chain activity to real-world individuals or companies. Coinbase Tracer was created in 2019 after the exchange acquired Neutrino, a blockchain analytics company founded by individuals with a controversial past.

The analytics company acquired by Coinbase was accused of selling spy software to Ethiopia, Saudi Arabia, and other countries with a record of committing human rights violations. Via Tracer, ICE will allegedly be able to conduct multi-hop link analysis and break crypto mixing services on-chain structure.

The latter is a controversial tool that allows crypto users to hide their identities when sending Bitcoin transactions. This prevents third parties from linking the said transaction to a person or entity. Government agencies often claimed these services are allegedly used to enable money laundering and other illegal activities.

In addition to the aforementioned tools, Coinbase Tracer will provide ICE with a new and unknown feature called Historical Geo Tracking data. The Intercept claims the exchange company didn’t sign an “End User License Agreement” with the federal agency.

In other words, the company is not legally bound to inform its users if their data is being harvested to power their Coinbase Tracer suite of tools. A spokesperson for the exchange platform, Natasha LaBranche, denied that the company is violating its users’ privacy. The report claims:

LaBranche directed The Intercept to a disclaimer on its website stating “Coinbase Tracer sources its information from public sources and does not make use of Coinbase user data.”

However, ICE didn’t reply to The Intercept on how they are implementing the on-chain analytic tools. The exchange platform has been trying to lobby its analytic tool to U.S. government agencies for some time, the report claims.

At the time of writing, the crypto total market cap stands at $830 billion with a 4% loss on the daily chart.