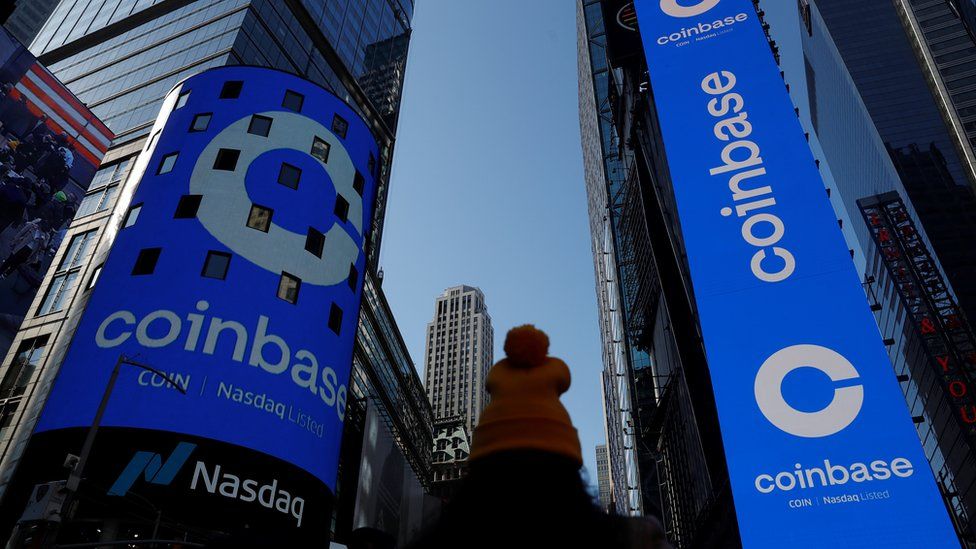 Coinbase Set to Add Over $500M in Cryptocurrencies to Balance Sheet

Earlier on Thursday, cryptocurrency exchange Coinbase announced that it would purchase more than $500 million in various cryptocurrencies to add to its balance sheet.

Coinbase CEO Brian Armstrong first broke the news via Twitter, stating that the exchange had received approval to purchase upwards of half a billion dollars in digital assets. On Wednesday, the Wall Street Journal reported that Coinbase had amassed $4.4 billion in cash reserves in light of recent regulatory scares.

We recently received board approval to purchase over $500M of crypto on our balance sheet to add to our existing holdings. And we'll be investing 10% of all profit going forward in crypto. I expect this percentage to keep growing over time as the cryptoeconomy matures.

Following Armstrong’s tweet, CFO Alesia Haas wrote a blog post detailing the reasoning behind the move. “Our crypto asset investment allocation will be driven by our aggregate custodial crypto balances — meaning our customers will drive our investment strategy,” she wrote.

In terms of Coinbase’s investment strategy, Haas stated that funds would be “continually deployed” by dollar-cost averaging. “We are long term investors and will only divest under select circumstances, such as an asset delisting from our platform.”

Starting from the next fiscal quarter, Coinbase will allocate 10% of its net income into its portfolio of cryptocurrencies. Earlier this month, Coinbase (COIN) reported its 2nd quarter earnings and posted $1.6 billion in quarterly net income. If the exchange giant can continue to sustain its high-growth earnings, its institutional investments could turn out to be a sizable boon to the crypto space.

Surprisingly enough, this move would make Coinbase the first publicly listed company to hold a cryptocurrency not named Bitcoin — ranging from Ethereum, DeFi protocols, PoS assets, to even NFTs, among others.

As a now publicly-traded company, Coinbase is facing more scrutiny from financial regulators than ever before. The exchange has wisely opted to execute all trades over-the-counter (OTC) to avoid potential regulatory headaches.

CEO Brian Armstrong later reiterated through Twitter that Coinbase will be self-custodial. This means that the company will be directly in possession of its digital assets, as opposed to having a third-party custodian.

“We may increase our allocation over time as the crypto economy matures. We believe that in the future, more and more companies will hold crypto assets on their balance sheet. We hope by incorporating more crypto assets into our own corporate financial practices, we can take another step towards building a more open crypto economy.”