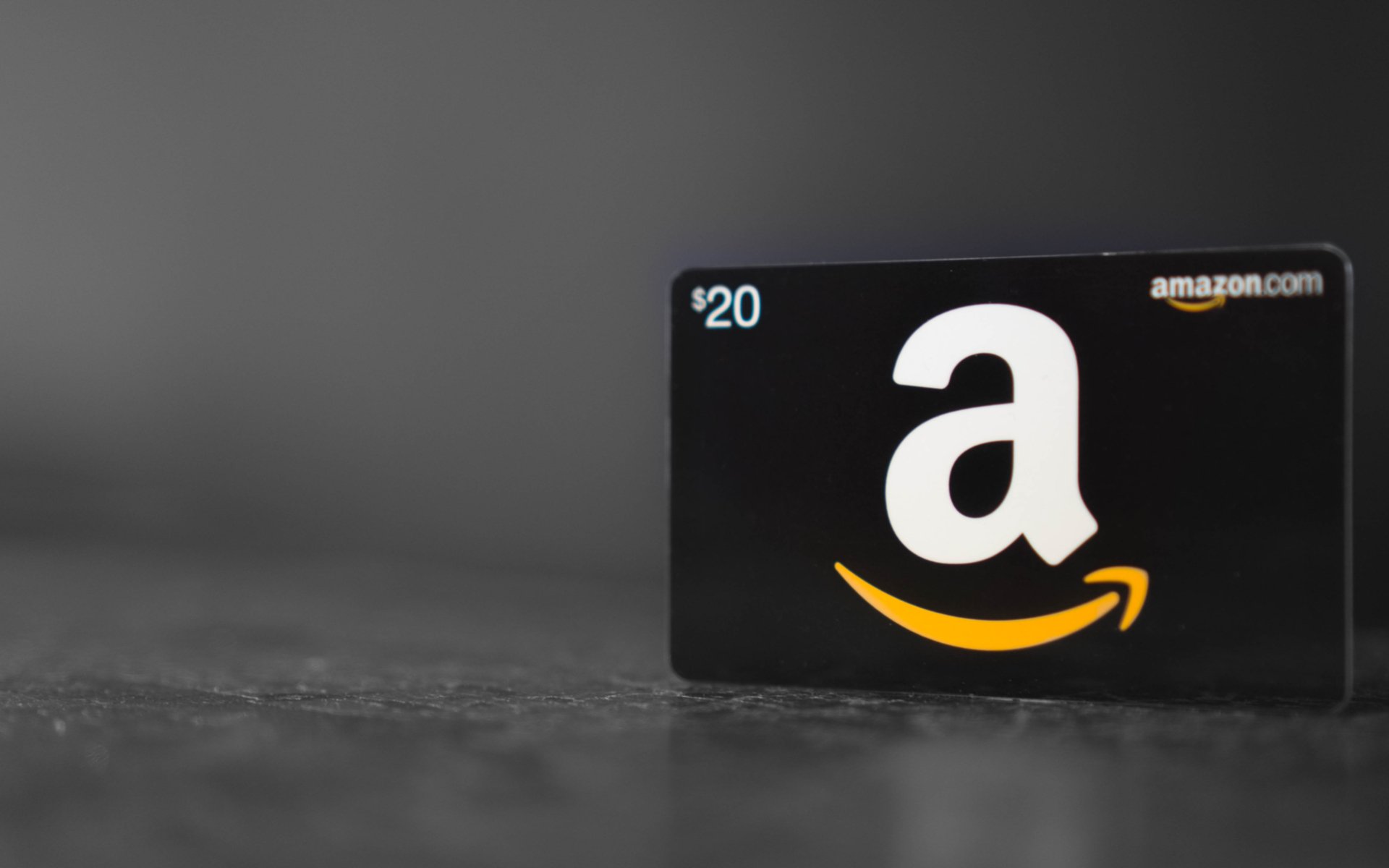 Canadian consumers can now purchase practically anything with Bitcoin instantly and at near-zero transaction fees after gift card merchant Coincards.ca rolled out support for the Lightning Network (LN).

Pay For Virtually Anything With Lightning

A blog post on its website confirmed on social media April 9 sees Coincards, which has allowed users to buy gift cards for major Canadian retailers with Bitcoin since 2013, permit LN payments for purchases up to $25.

The move makes Coincards the first major non-technical entity to accept Lightning, the wide selection of gift cards available meaning even items on Amazon and Newegg can now be paid for using the technology.

Explaining the implementation, Coincards added it partnered with developers from BTCPay to facilitate client-side LN.

“We are extremely pleased to announce that thanks to the talented and driven team of BTCpay, Coincards.ca is now Bitcoin Lightning Network Enabled!” it wrote.

Over the past couple of weeks, we have been accepting $0.01 Lightning test payments, and due to the great success that we have experienced, we are now confident in opening up $25 gift card purchases using the Bitcoin Lightning Network!

Feeling #reckless ? Looking to use #lightning ? We have enabled the #bitcoin lightning network on ALL $20-25 CAD gift card orders. The future is now! #notvapourware https://t.co/TpChmCnCOn

Once you are ready to place your order, and “checkout”, you will be redirected to the Coincards.ca payment screen. On the “Pay With” line, you will choose the Lightning Network icon, and a QR code will appear on the bottom of the screen, which can be scanned in your payment wallet.

Bitcoin Retailers Catch Up With The Trend

The rapid expansion of Lightning on the Bitcoin network mainnet in 2018 has seen the business community struggle to keep up with the pace of change.

This has led to the first consumer-oriented apps and services already leave the experimental stage, among the first of which was Blockstream’s acceptance for products on its new webstore in January.

As of April 10, LN mainnet boasted 1458 public nodes and 4713 channels, the node count having passed that of the Bitcoin Cash network to demonstrate continued belief in the currency-focused aspect of Bitcoin. The total capacity of mainnet LN is just under $80,000. 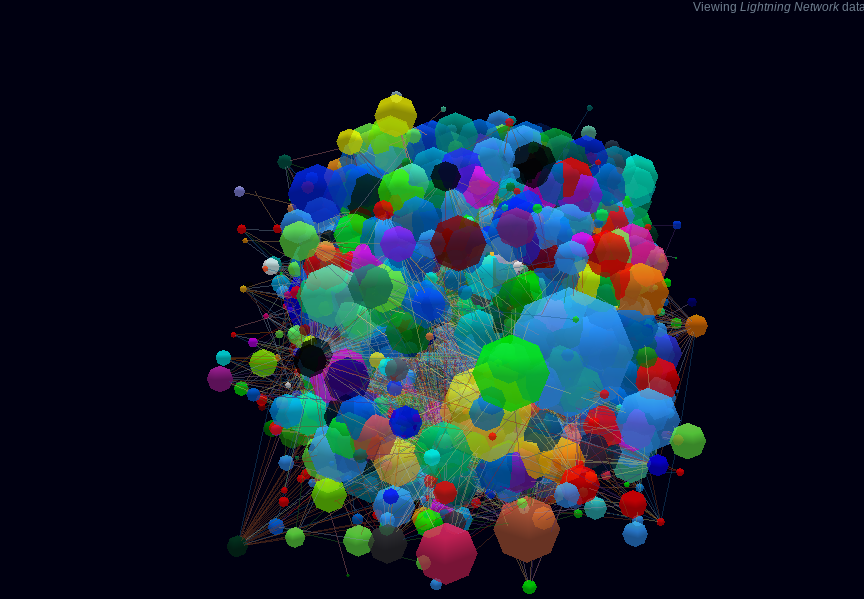 Meanwhile a new 3D interactive visualization of the network is now available.

What do you think about Coincards’ support of Lightning Network purchases? Let us know in the comments below!