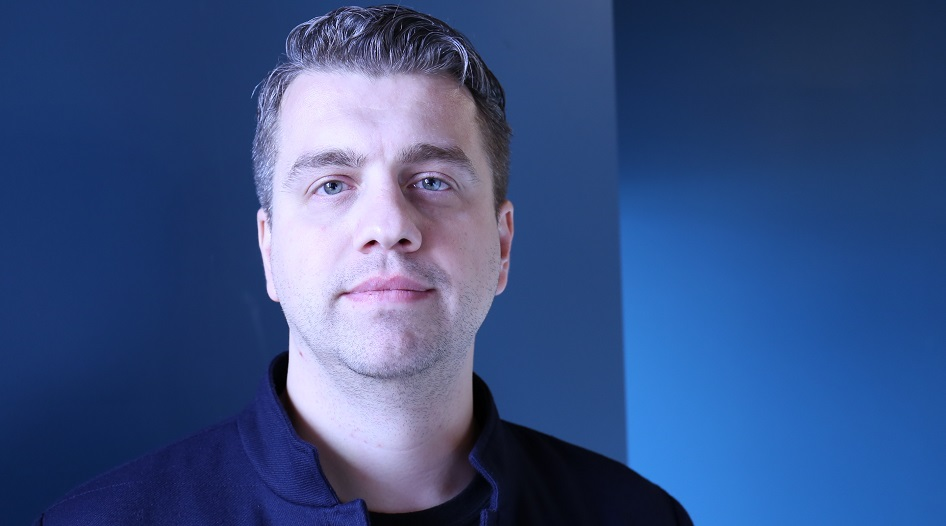 Few technologies garner as much attention and enthusiasm as blockchain technology and artificial intelligence (AI). Both technologies are featured prominently in Deloitte’s 2019’s Tech Trends Report, and they are drawing significant investments at the enterprise level.

For instance, PwC’s 2019 Global Blockchain Survey found that 84% of executive-level survey respondents indicated that their companies are “actively involved” in blockchain technology. Similarly, 80% of enterprises are investing in AI.

In many ways, these two burgeoning technologies can assist one another in their development and adoption curve. That was part of our conversation with Velas CEO Alex Alexandrov, who also serves as the CEO for CoinPayments, the largest altcoin payment processor in the world.

CoinPayments has played a vital role in the cryptocurrency space in recent years. Now that winter has ended, are you feeling growth symptoms that remind those of early 2017? Do you feel more prepared for if/when a new wave of adoption begins?

For sure the markets have started to recover this year, but we still have a long way to go before we can say with certainty that the “next wave of adoption” has begun. During the market downturn, we spent a lot of time and hard work into improving our service. If we learned anything from the market boom of 2017, mass adoption will require companies to scale. We feel that we have grown with the market’s fluctuations throughout the years, and as a result, the best version of CoinPayments has yet to be revealed.

As a payment processor, you’ve also been focusing on merchant adoption. Are businesses actually accepting cryptocurrencies as a method of payment? Or is it still just “to be seen”?

Absolutely they are. In fact, during the bearish market of last year we saw unprecedented growth in total number of merchant signups, total number of transactions and total volume transacted from 2017. As for merchant adoption, many of these merchants who use us can be found on crypto store directories, like Cryptwerk. We also have white label solutions for large ecommerce storefronts, such as Overstock, and plugin build-outs for many popular e-commerce service providers, like Shopify, Magento, WooCommerce, A-member and more.

What else does CoinPayments have up its sleeves? Any upcoming services/products?

We have a few big announcements coming up in the pipeline, including the unveiling of our

All of these features will be available on-platform. Details for all new functionality will be unveiled in the following months. Like I said earlier, the best of CoinPayments has yet to come.

Humans and machines differ in how they act in so many ways. Intuition has a lot more to do with gut feeling, rather than calculated decision making processes. Being intuitive is not the same as being intellectual. They are really two different cognitive processes. Intelligence is based on what is known while intuition deals with the unknown. Intuition is more based on feelings, while intelligence is logic. In Velas case Artificial intuition develops in the direction of predicting a situation, depending on the signals from the receptors, and controlling this situation for a certain time as it happens.

Receptors are drivers with sensors of any principle (including software for programs) The main task is to stabilize the process, knowing what can happen before and after the final result.

What are the problems Velas is focused on solving?

Existing consensus algorithms are outdated and lead to many issues, like centralisation, waste of energy, malicious behaviour on network, lack of security and scalability. Additionally, all blockchains are running on constant full power, causing inefficiency and high cost of transactions.

Velas is solving these issues by enhancing its consensus algorithm with a layer of Artificial Intuition and Schnorr Signatures.

Velas Blockchain unifies crypto space through using container systems, that allow users to run any coin on Velas Blockchain with full scalability and security. Projects can crowdfund any token through Velas ecosystem.

What’s the AI role in solving those problems?

AI elects the network’s block producers, evaluates the size and timing of those blocks, controls the network’s tempo, etc. In the case of Velas Blockchain protocol, Artificial Intuition aims to function similarly to human consciousness, or, more specifically, its intuition. Each node in the blockchain forms its own training sample from the blockchain data. Then, based on this data, the genetic algorithm starts training by utilizing a matrix with random weights, and every next layer is learning from the previous one. The network trains itself before each block cycle until a 70% probability is obtained. After that, the matrix with the smallest error percentage gets loaded into the next era. That allows the network to continuously optimize and expand its efficiencies with AI, all the while imitating human intuition.

How much have you raised so far, and have you secured noteworthy partnerships?

Velas has pre-mined and issued 2 bln VLX coins, which is anticipated to be sold via private sale before public listing on crypto exchanges takes place. We have noteworthy partnerships with Coinpayments, Blockchain Suisse and projects like Mind.AI and many others are already building on Velas mainnet.

Your platform is powered by the VLX token. What are the token’s utilities, and what makes it unique?

VLX can be used to power smart contracts, conduct transactions, or pay fees on Velas Wallet at a 25% discount. In addition, VLX will be used as the primary trading coin for CoinPayments and on our upcoming exchange, and will provide 25% trading fee discount as well.

How do you plan on luring developers to work on Velas, assuming they’re already based on platforms like Ethereum and EOS?

We see Velas as being the next evolutionary step towards a completely decentralized AI-driven ecosystem. Developers can integrate AI into projects or tokenize assets and use smart contracts for crowdfunding and transactions on the Velas blockchain (the same way as with Ethereum and ERC-20) or shift their existing project onto Velas Blockchain. Velas enables up to 30,000 transactions per second thanks to AI optimization and Schnorr Signatures, lower upfront costs and transaction costs compared to EOS, higher security and scalability compared to ETH and interoperability thanks to Velas container system, which allows operations with any cryptocurrencies. Our blockchain will be open source and public, which allows developers worldwide to benefit from Velas technology.

Before the hype and potential of blockchain technology will come to fruition, the technology needs to mature and adopt. By bringing the technological prowess of artificial intelligence to bear on the blockchain, Alexandrov and the Velas team are planning for this future sooner rather than later.

How Blockchain Is Changing the Event Industry: CEO’s View