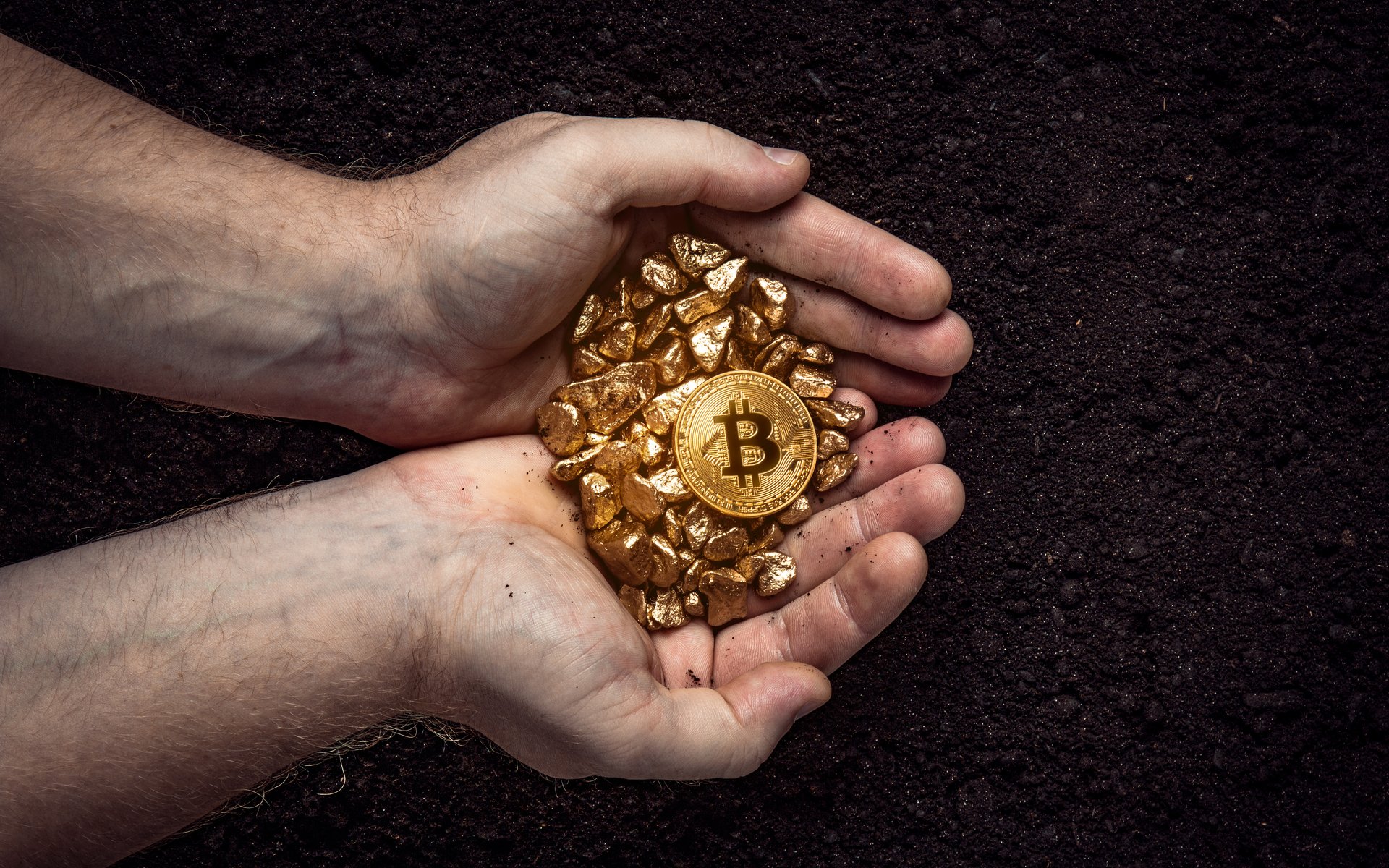 Half Of Remaining Unmined Bitcoin ‘Already Spoken For’ – CoinShares CEO

UK cryptocurrency investment products and research firm CoinShares’ has called for Bitcoin to get a “new narrative” to drive consumer interest and lift prices to new highs.

Bitcoin To Pull An Amazon?

In a series of tweets and a Medium post August 17, CEO Ryan Radloff explained how Bitcoin could follow in the footsteps of companies such as Amazon and Microsoft, whose shares deflated in the year 2000 then exploded to new heights over a long period.

“So why did companies that are so clearly viable in hindsight, take so long to reclaim their high valuations from Y2K?” he asked.

…Because they needed a new narrative… When you come down from great heights, the ‘growth story’ is harder to see… and most people then (and now) are investing in the (future) growth story.

“Price is an imperfect metric,” she had told CNBC.

🔥 HOT TAKE 🔥 OVER HALF OF THE REMAINING NON-MINTED BITCOIN ARE ALREADY SPOKEN FOR.

Keep reading before you tell me I’m wrong.

Both in the media and beyond, the topic of Bitcoin price [coin_price] has appeared to reach an impasse in August.

The concept that institutional investors will eventually lift Bitcoin out of its trough has met with increasing skepticism, with some sources arguing events such as a regulated Bitcoin ETF would, in fact, be detrimental to the ecosystem.

Discussing the concept, Radloff said the institutional “narrative” in fact “misses the point.”

“Institutions will drive new layers of access; and bring a bit more liquidity, no doubt… but the reason they’ll help drive the next bull run is consistent with every growth cycle that came before,” he argued.

New attraction, from new masses, will drive new demand; and this increasing demand will be filled through access points created on the back of the last cycle. The more people who want to play in the sandbox, the bigger the sandbox (and more sand) you need.

Based on those sandbox members constituting 99 million consumers seeking exposure to cryptocurrency, if each put the equivalent of £100 into Bitcoin, they would suck up over half the remaining unmined supply – or 1.9 million BTC.

What do you think about Ryan Radloff’s perspective on Bitcoin’s future? Let us know in the comments below!