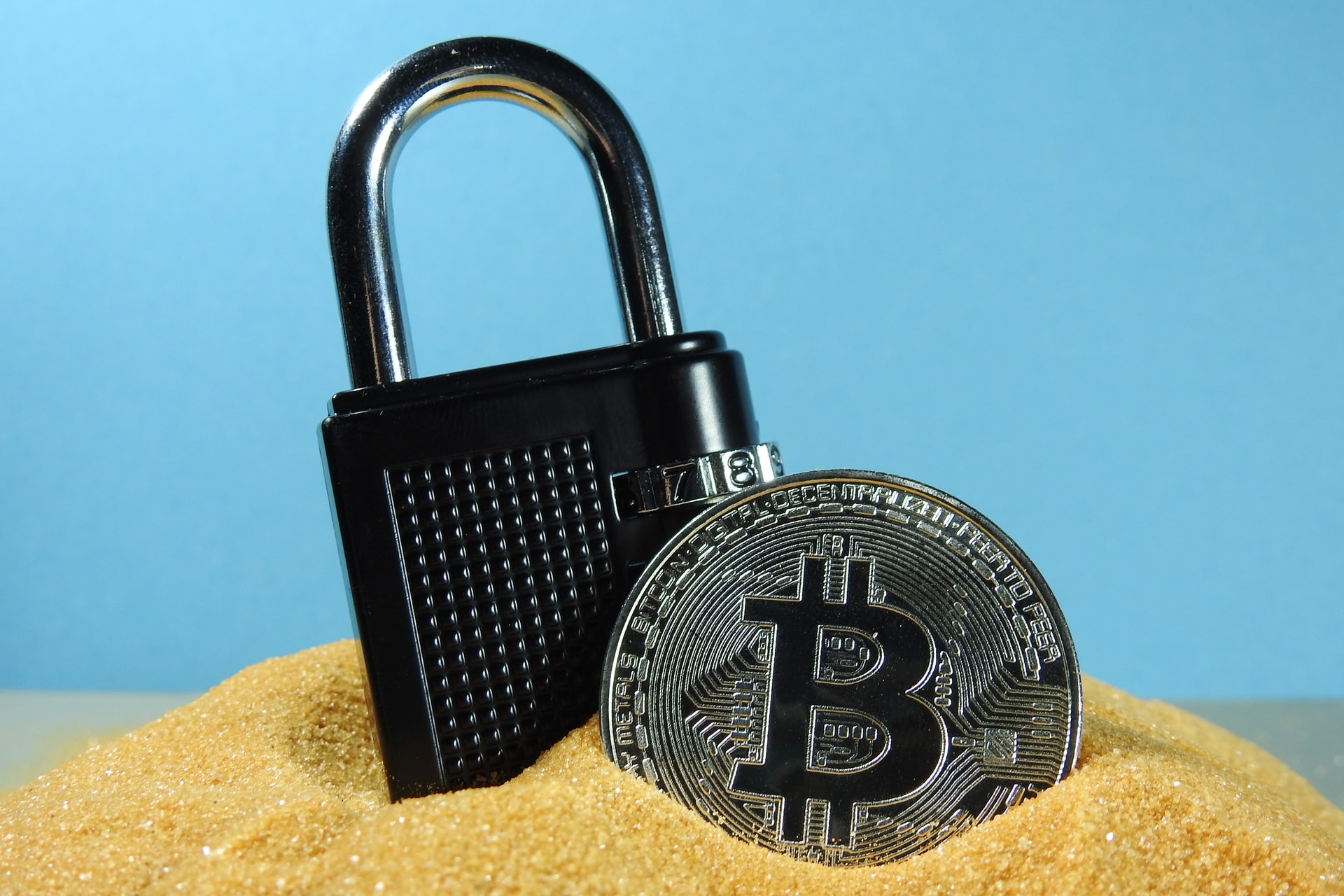 Not only through UPI, but CoinSwitch Kuber has blocked deposits through bank transfers via NEFT, RTGS and IMPS.

This move by CoinSwitch Kuber and WazirX has spurred concerns regarding the clarity surrounding the crypto regulatory framework in concern.

India has always been apprehensive about cryptocurrencies and had pushed for a ban backed by the Central Government for several months, however, recently, the decision to tax income from crypto points towards a state of acceptance by central authorities.

CoinSwitch is yet to make a statement about the newest development but a lot of users have been asking for answers on social media such as Twitter.

“Unaware Of Any Crypto Exchange Using Its UPI Framework”

The decision by CoinSwitch Kuber comes after a one-liner that was passed by the National Payments Corporation of India which mentioned that they were not aware of any crypto exchange using its UPI framework.

It can be ascertained that CoinSwitch blocked the UPI acceptance owing to “regulatory uncertainty” after NPCI’s statement.

On Wednesday, CoinSwitch’s mobile app was not letting users load deposits and the prompt stated no estimated time by which the problem of UPI would be fixed. WazirX also took to Twitter to state that “UPI is not available”.

“While we appreciate and respect the notification from NPCI, it is also important to emphasise that a letter like this can lead to confusion amongst the users/investors as to what is legal or illegal when it comes to payment for Virtual Digital Assets (VDA).” stated Om Malviya, president of Tezos

INR deposits are now disabled, however, withdrawals are still allowed on the apps. Users of Twitter continue to demand answers regarding the estimated time required to fix the UPI issue.

Effect On Trading Volumes On WazirX And Other Apps

Over-regulation has taken a toll on the cryptocurrency industry as seen by the constant regulatory hiccups occurring in India’s cryptocurrency market. Among other applications apart from WazirX and CoinSwitch Kuber, Coinbase also has ceased UPI payment deposits on their application.

Apparently, WazirX, ZebPay and Giottus have witnessed a substantial decline in trading volumes right after the regulatory taxation move by the government, according to the CREBACO, a cryptocurrency research firm.

As mentioned above Coinbase has also followed in the same footsteps to ensure it doesn’t violate any regulatory orders.

As of April 10, buys are currently disabled due to an ongoing issue we’re experiencing with the UPI system. We’re working hard to resolve the issue, and we advise that you check your account periodically to see if the issue is fixed.” read a notice on the Coinbase website.

Additionally, the crypto platform also stated that they do not support any other method to buy crypto at this time.