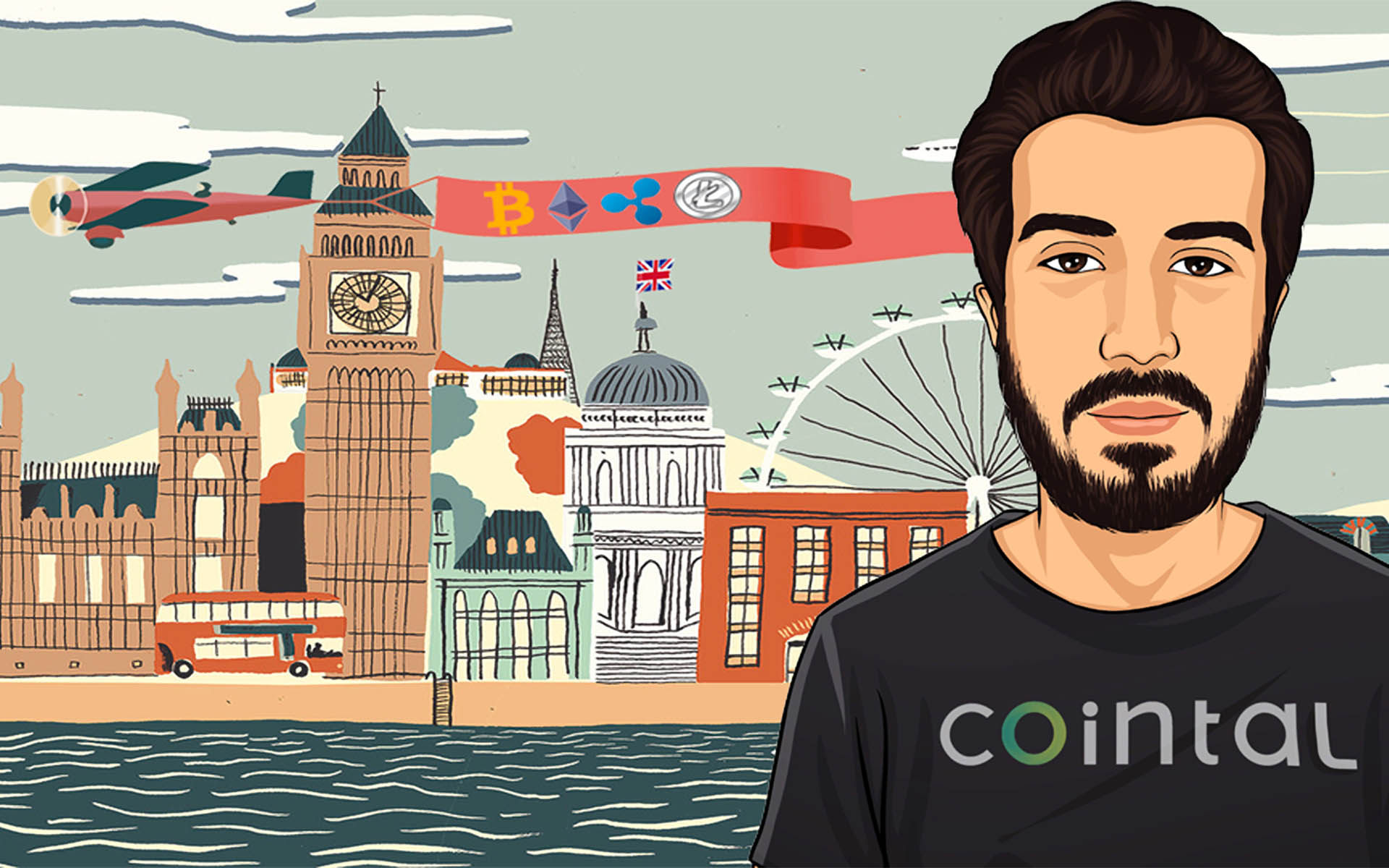 One reason for payments not to be accepted in credit/debit card on many platforms is because of the irreversible nature of cryptocurrencies, amongst other reasons that all teams and companies around the world are trying to resolve to finally bring cryptocurrencies into the mainstream.

As 2018 begins, Bitcoin is slowly becoming ordinary, and easier to live and deal with on a daily basis. Even though other altcoins are still waiting for their turn to become this much accessible, buying Bitcoin in an instant way can still happen to be hurdled. For your information, buying Bitcoins with a credit card isn’t available everywhere because of chargeback issues, or other kinds of fraud attempts.

The ecosystem which we witnessed its birth requires secure platforms that know how to protect themselves, their users’ personal information and funds. Unfortunately, many exchanges and other web-based fintech companies have failed to establish a safe and fair environment for their users, resulting in funds getting stolen, unprecedented and unexplained fees being charged, poor service efficiency, and plainly a messy experience to be introduced with to digital currencies.

For these issues to be resolved, Cointal is working towards vanquishing fraud, all while enabling their users with fast, safe, and reasonable ways of acquiring cryptocurrencies. Their latest service, Cointal Unity, empowers users with just as much.

The Unity service enables Cointal’s users to buy Bitcoin and Bitcoin Cash with a credit/debit card, and can already be used freely over the platform. The team promises to deal with the transactions as fast as they can while ensuring that no unexpected delays will remain unexplained. Although these cryptocurrencies are already available on other platforms, the Cointal Unity service isn’t about Bitcoin and Bitcoin Cash only; the Cointal team was the first to propose a Peer-to-Peer exchange solution for Bitcoin, Bitcoin Cash, Ethereum, Litecoin, and Ripple since Q4 2017, and Cointal Unity is about allowing you to buy and sell all of the cryptocurrencies available on the platform with a credit/debit card.

The interface allows Bitcoin, Bitcoin Cash, Ethereum, Litecoin, and Ripple to be exchanged for fiat currency and vice versa over the Cointal Unity and Marketplace services.

Cointal’s vision was always about allowing the world to access digital assets, which is now a reality being built up, as all digital currencies available on the platform can be easily bought, sold, securely stored, traded, or exchanged for fiat, against endless payment methods, without any limitation. The upcoming cryptocurrencies to be implemented, including Verge, VeriumReserve, VeriCoin, will be accessible the same way, and even more to come during 2018.

You can sign up now and try out their service by yourself over cointal.com