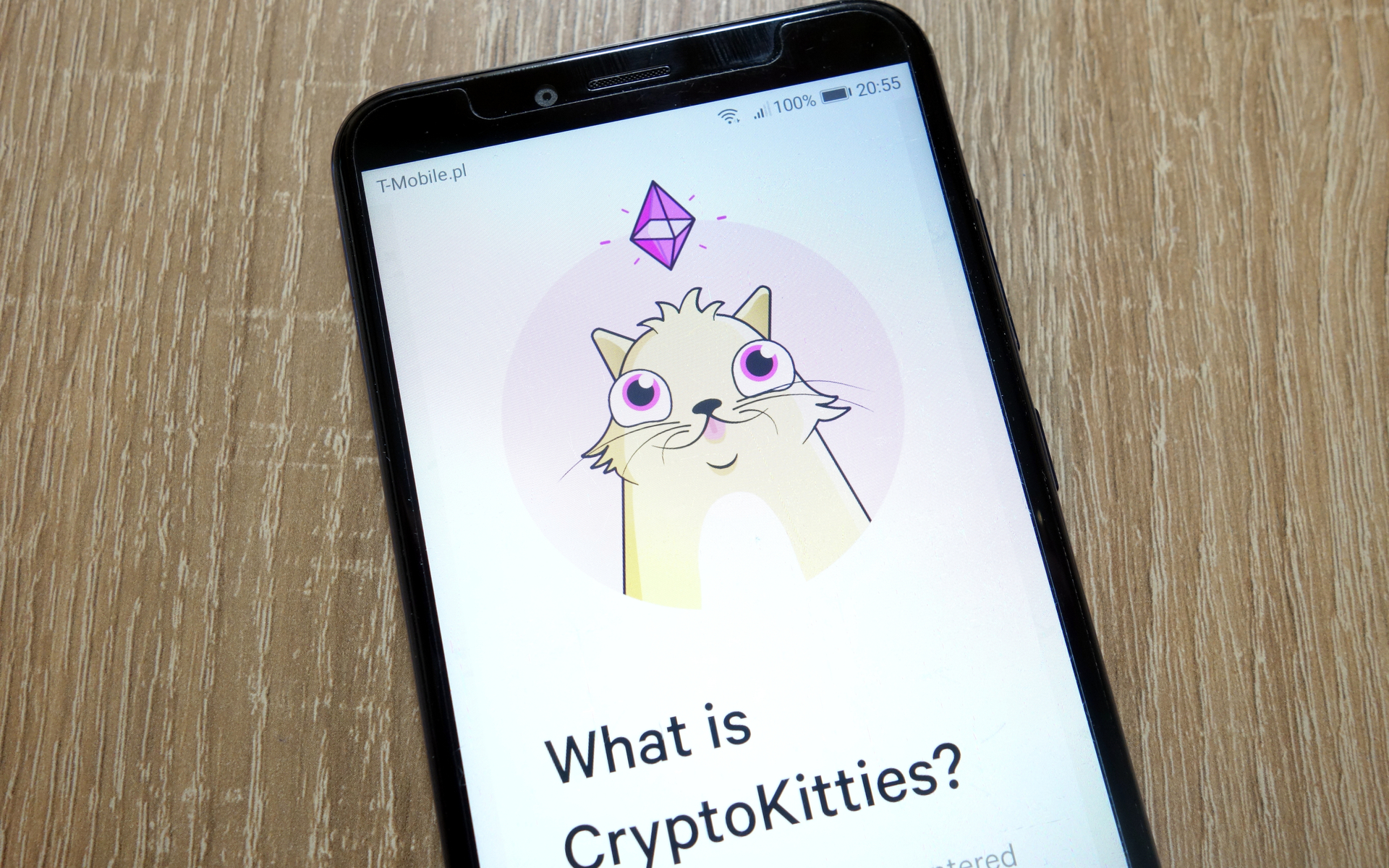 Cold-Storage Wallet Apparently on the Way for ERC-721 Tokens

D’CENT, a cryptocurrency hardware wallet company you have probably never heard of, claims to be releasing the first ever cold storage solution for storing game items that have been tokenized at the end of next month.

The wallet will support Non-Fungible Token (NFT), a, ERC-721 token that cannot be replaced and may be used for trading unique items. The most famous implementation of ERC-721 to date is CryptoKitties.

Details in the official press release are sparse, to say the least. The official website also doesn’t inspire a tremendous amount of confidence — where claims are made that D’CENT is the “most secure cryptocurrency hardware wallet.” (Though, CoolWallet, Trezor, or Ledger might have a thing or two to say about this statement.)

The wallet that is currently available for purchase on D’CENT’s website claims to feature a bank-grade EAL5+ secure element paired with a secure operating system embedded on the microprocessor. It also appears to have an OLED display, a built-in fingerprint scanner, and Bluetooth connectivity.

The company plans on giving away 20 sets of 50 wallets “as development support to blockchain projects” before the wallet officially launches. Applications will apparently be open for blockchain-based game-application companies from March 18 to March 29 on the official website or Onoffmix platform. The winners’ wallets will be customed designed.

Sandsu Baek, D’CENT’s CEO is unsurprisingly bullish on his project, stating in the press release:

We have yet to see in the current market, a cold wallet that can support ERC-721-based tokens. We look forward to much interest and participation from dApp Games.

At the moment, we don’t share Baek’s enthusiasm — as we’re not sure what ERC-721 tokens we would even store on the thing.

What do you think about D’CENT’s wallet for ERC-721 tokens? Is this something you are adding to your wishlist, or are you completely disinterested? Let us know your thoughts in the comments below!