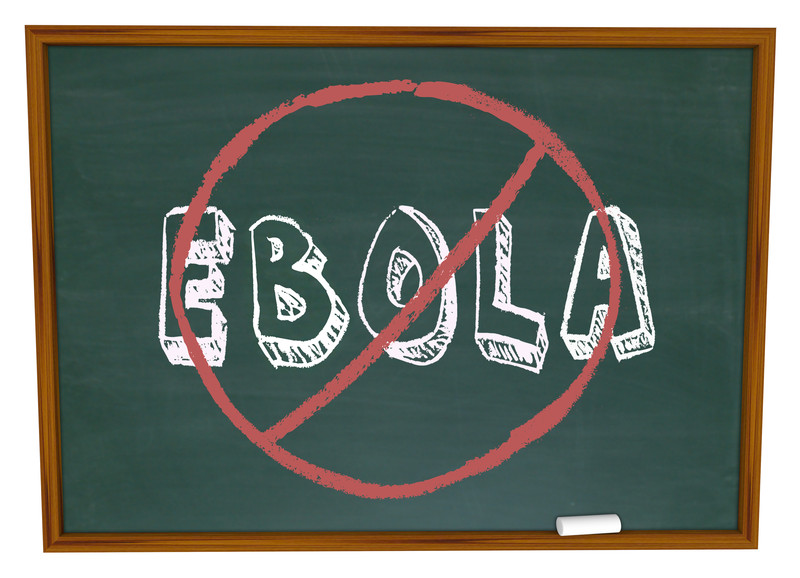 Ann Arbor, Michigan — November 12, College Cryptocurrency Network announced partnerships with African organizations to combat the Ebola epidemic in West Africa. The Network is partnering with leading African mobile payment providers Airtel, MTN, and Splash Cash, bitcoin remittance service Beam, and aid organizations with boots on the ground like LunchBoxGift, Sierra Leone Liberty Group, and U-Foundation. Now that the Bitcoins Against Ebola campaign is online, people are encouraged to donate bitcoins on the campaign’s website. The bitcoins then get converted to Leones by Beam for 2%, and delivered to recipients in mobile money.

The Network announced it’s initiative via their latest weekly newsletter which calls it’s members to launch events focused on Ebola awareness and solutions with dates and venues yet to be announced. A volunteer sign up form is available online for people that want to get involved with the Network’s Bitcoin Against Ebola movement.

According to the CDC, as of November 11 the 2014 ebola epidemic is the largest in history and is responsible for 5,177 total deaths and 14,413 total cases of infection. Affected countries so far include the entire countries of Guinea, Liberia, and Sierra Leone, 3 cities in Mali, and 2 cities in the USA.

“Together, we can help those who are suffering, and help show the world how new technologies can bring people together,” says Jacob Sears, Director of Student Outreach at College Cryptocurrency Network.

The College Cryptocurrency Network is an international educational nonprofit that is dedicated to blockchain education, innovation, and development by uniting student groups all over the world. With headquarters in Ann Arbor, Michigan, they were founded in March 2014. Initially the Network formed with three chapters, and in less than six months, the movement has spread to include over 60 chapters on six continents.

Join the movement and learn more about Bitcoins against Ebola online.