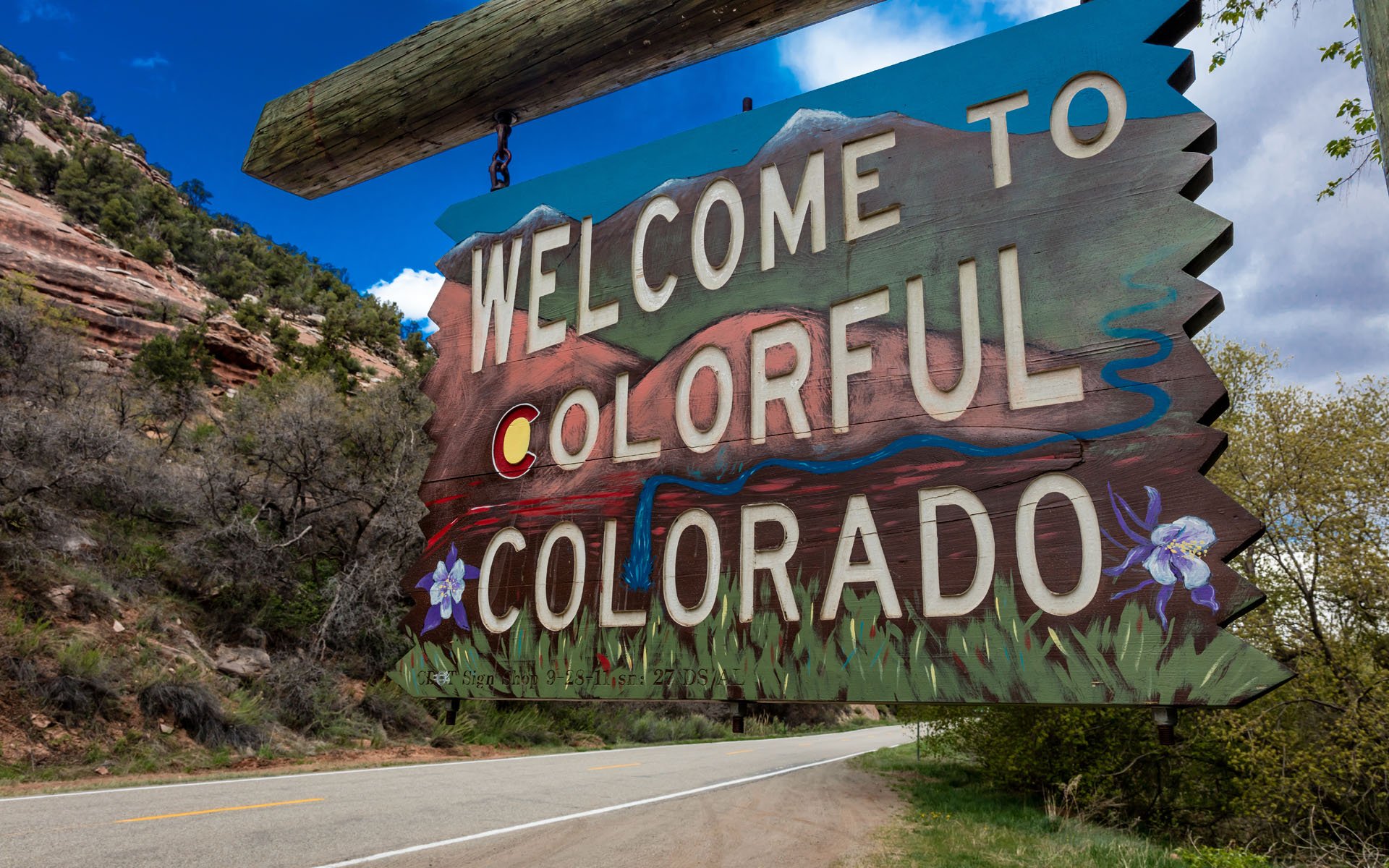 The state of Colorado is set to join a few others in legalizing Bitcoin political donations. According to local media, the state is currently considering a draft proposal concerning crypto donations for political campaigns.

Colorado is Joining the Trend

Wayne Williams, the Colorado Secretary of State, submitted the proposal earlier in the week. According to the details of the draft, Bitcoin donations would comply with the same rules as cash donations. Due to the volatility of cryptocurrencies, the value of such donations are determined at the time of the contribution. 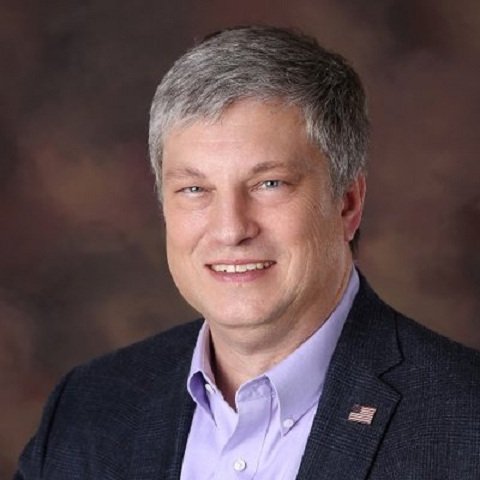 Commenting on the move, Suzanne Staiert, the Deputy Secretary of State, said:

The FEC is doing it now, so we are just going along for the ride.

With the move under consideration, the state government welcomes comments from the general public. Interested persons can contact the office of the Colorado Secretary of State on or before May 23rd.

Donations are an integral part of the American political landscape and sometimes play a profound role in shaping policy developments. Bitcoin and cryptocurrencies indeed play a significant role in the political campaign fundraising arena.

Since the Federal Election Commission approved cryptocurrency contributions to campaign financing in 2014, its use has increased considerably. The FEC’s decision categorized such contributions as “in-kind donations.” New Hampshire was the first to jump on the trend back in 2014 when Republican Andrew Hemingway became the first U.S. politician to accept Bitcoin contributions. 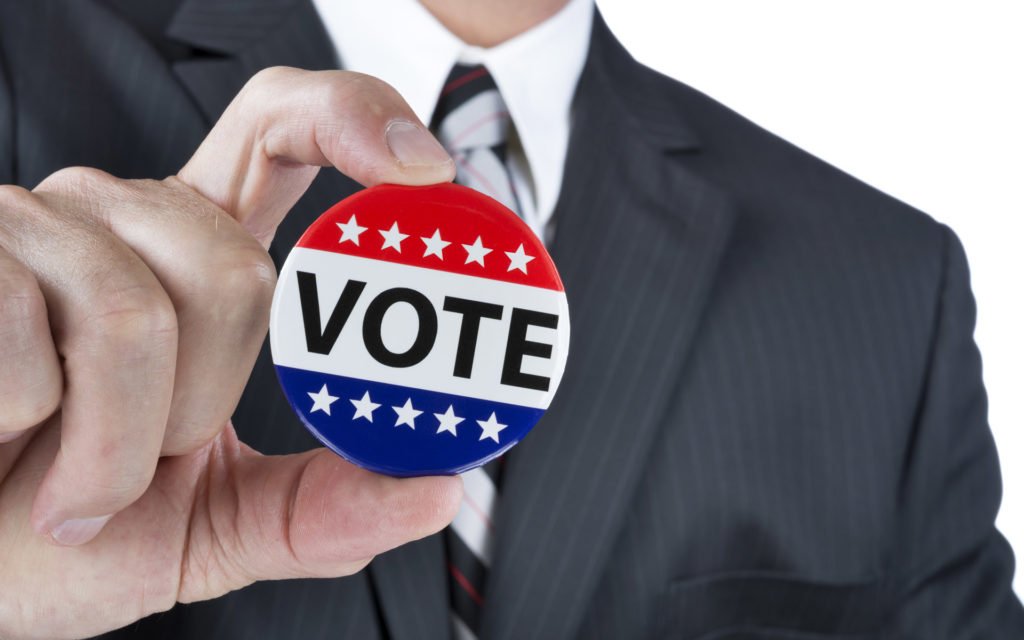 Rand Paul also accepted crypto donations during his 2016 presidential bid. To date, the largest reported crypto donation to a political campaign is the 0.284 BTC ($4,500) received by Austin Petersen from Missouri. Presently, Congressional hopeful Patrick Nelson from New York is accepting Bitcoin donations to his campaign via Bitpay.

There are those who oppose the adoption of crypto contributions in campaign fundraising. Issues arising from anonymity and the risk of “dirty money” being funneled into politics are top of the list of objections against the trend. The lack of full transparency in crypto transactions seems for some to be at odds with the philosophy of political donations in America. There is also the problem of volatility which makes cryptos an enormous accounting headache. Even Staiert agrees, saying:

It’s going to be an accounting problem, potentially, for campaigns who want to use it.

Images courtesy of Twitter/@cosecofstate and Shutterstock.